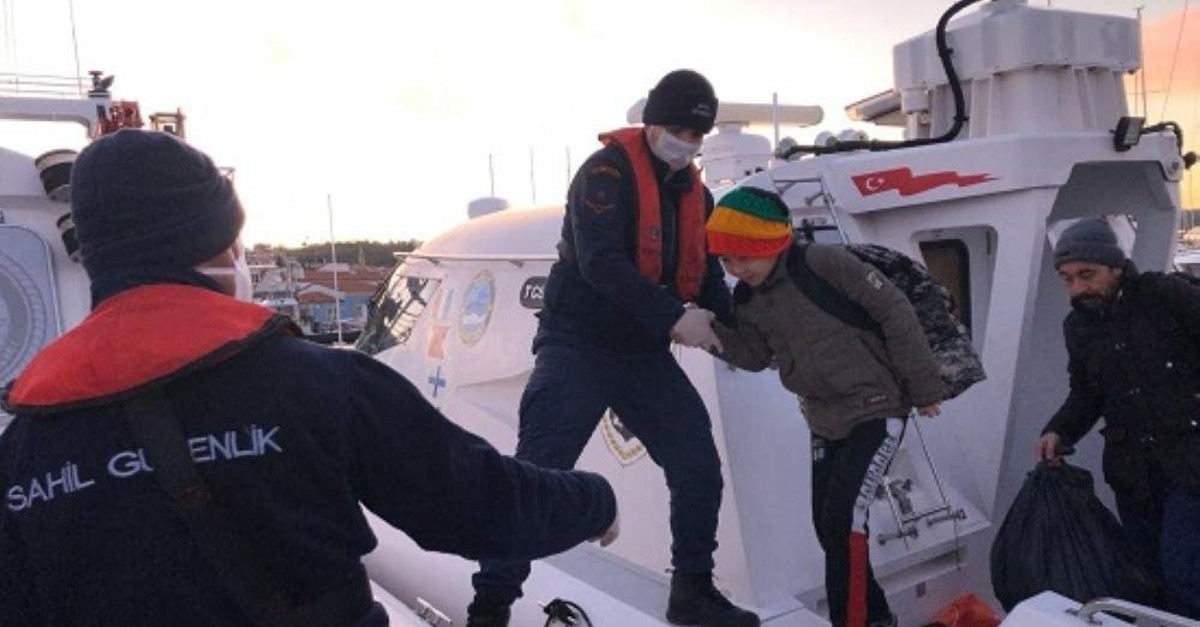 The Coast Guard stopped 116 migrants, who were attempting to cross into Greece on inflatable boats, in two separate operations off the coast of the western province of İzmir. The majority of the migrants were Afghan and Syrian nationals, officials said.

Another dinghy carrying 31 migrants was intercepted off the coast of western Aydın province. Sixteen of the migrants were Palestinians and the rest were Syrian nationals, the authorities confirmed.

All of the migrants were either taken to hospitals for medical care or transferred to the provincial migration offices.

In 2019, more than 454,500 irregular migrants were held in Turkey, according to the Interior Ministry.

Turkey has been a key transit point for irregular migrants – often fleeing war and persecution in their native countries – looking to cross into Europe to start new lives.