85 migrants 'pushed back' to Turkey from Greece 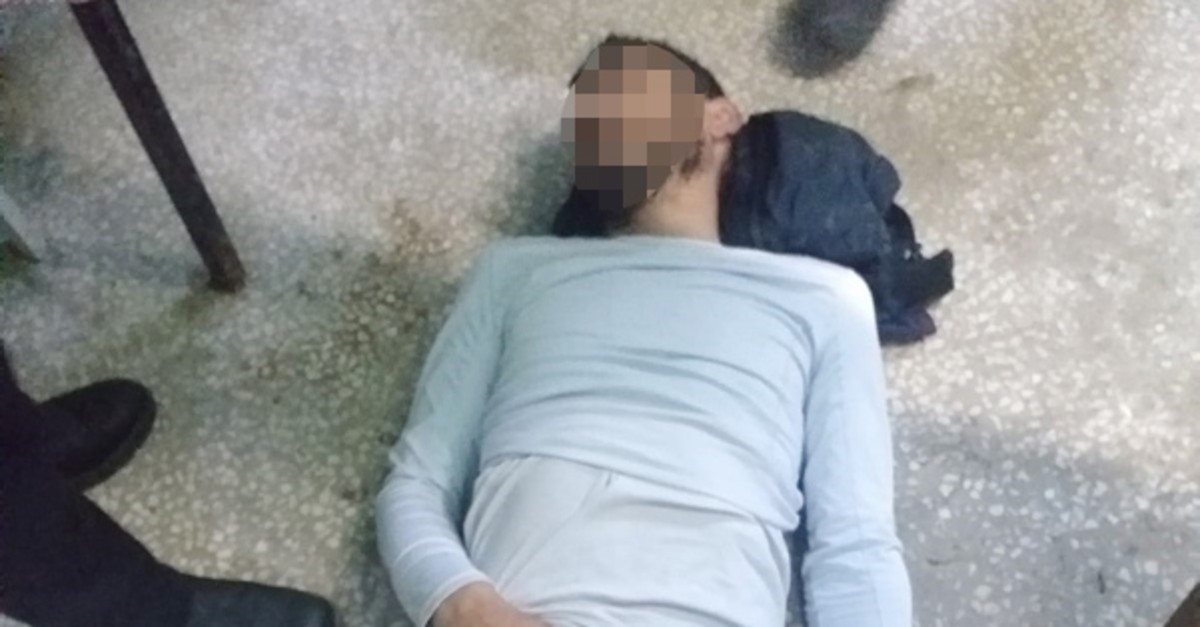 Battered and bruised, 94 illegal migrants showed up on the banks of Meriç (Evros) river between Turkey and Greece Thursday. All were beaten by Greek soldiers and forced into boats going back to Turkey, the country from which they crossed into Greece.

Residents of the border villages of the Turkish province of Edirne found migrants of different nationalities freezing, shaking and half-naked, giving them blankets and taking them to their houses. Migrants were later taken to a hospital in Edirne.

It was the latest instance of Greece's controversial "pushback" practice aiming to curb the migrant flow from Turkey. The first group of some 80 migrants was found near Kiremitçisalih village in the early hours of Thursday. Villagers served them food and tea. Later, another five people with tattered clothes arrived in the village square and took shelter at a coffeehouse. Villagers brought clothes for migrants, who barely escaped from freezing to death. Some were injured. Villagers said the migrants were hungry, covered in blood and shaking from the cold when they found them. They were later handed over to gendarmerie forces arriving in the village and taken to hospital.

"We see illegal migrants almost every day here. Another party arrived today. They were beaten by Greek soldiers. Some had no clothes or shoes," Recep Tane, headman of the village, told Anadolu Agency (AA) Thursday.

As a country with maritime and land borders shared with Bulgaria and Greece, Turkey has been a key transit point for illegal migrants aiming to cross into Europe to start new lives. Either fleeing poverty or conflicts, thousands arrive in Turkey every year to take their chance at illegally crossing into Europe.

Turkey and the European Union signed a deal in 2016 to curb illegal immigration through the dangerous Aegean Sea route from Turkey to Greece. Under the deal, Greece sends back migrants held on the Aegean islands they crossed to from nearby Turkish shores, and in return, EU countries receive a number of Syrian migrants legally. The deal, reinforced with an escalated crackdown on human smugglers and more patrols in the Aegean, significantly decreased the number of illegal crossings.

Last month, Greece introduced a legal framework to regularly deport refugees. The new bill will smooth out the refugee integration process while migrants whose asylum applications were denied will be deported more quickly.

Greek security forces have gained notoriety for their abuse and illegal deportations of refugees, according to numerous sources.

Refusing to fulfill its duties in the refugee crisis, Greece has been criticized for mistreating refugees crossing its borders and forcefully pushing them back to Turkey on boats.

According to Turkey's Interior Ministry, 25,404 illegal migrants were pushed back into Turkey by Greece in the first 10 months of 2019, a significant increase from the 11,867 migrants pushed back in 2018.

Under international laws and conventions, Greece is obliged to register any illegal migrants entering its territory; yet, this is not the case for thousands of migrants who were forcibly returned to Turkey. In earlier interviews with these migrants, Turkish authorities have learned that, in many instances, the migrants' personal belongings were confiscated and they were subjected to unacceptable treatment, such as beatings, before being pushed back into Turkey by Greek officials.