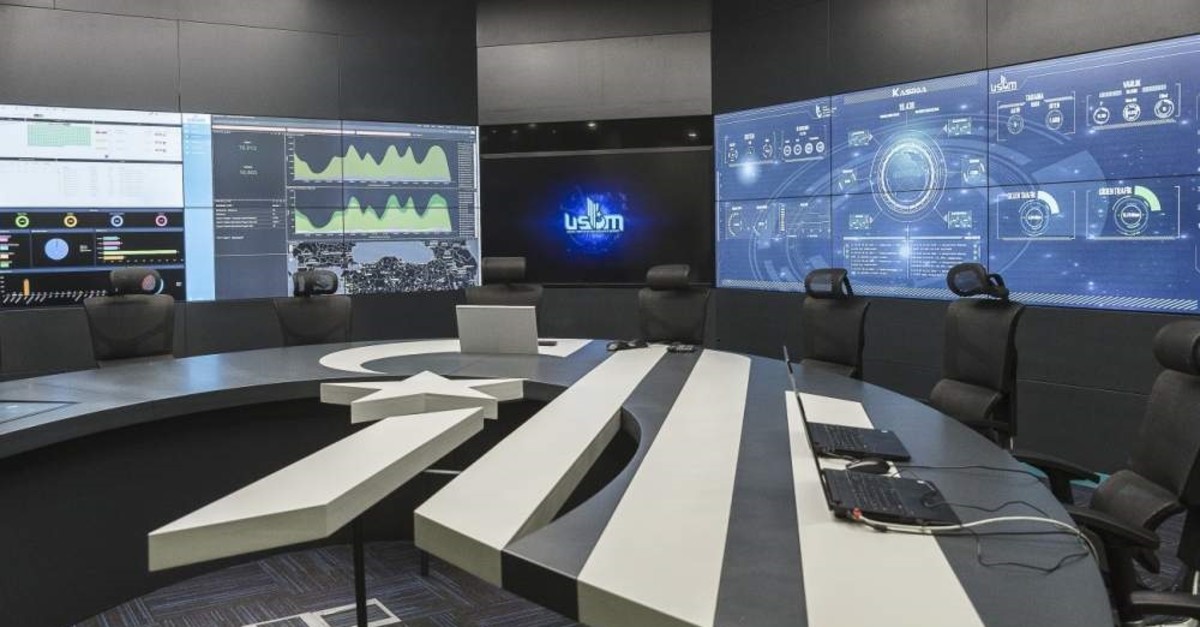 The USOM, a subsidiary of the state-run Information Technologies and Communications Authority (BTK), has been dubbed as an outpost for the country's defense against cyberattacks. With 150 experts on board, the center works with crews in public agencies, companies and private companies against the attacks. It taps into locally made software like Avcı, Azad and Kasırga to stave off attacks, whose number reached 150,000 last year, twice the number that targeted the country in 2018.

The USOM cooperates with internet service providers and telecom operators, especially against denial-of-service attacks. The center is part of a network set up by the BTK that also includes a data center and an academy to train cybersecurity experts. The center will also employ police and gendarmerie officers to establish easy coordination between different branches of law enforcement.

Speaking at the opening ceremony, Erdoğan said the USOM will help Turkey better prepare for cyberattacks. Noting the increase in cyberattacks against Turkey in recent years, Erdoğan said it is as vital to maintain the security of electronic systems and data as the security of the country's physical borders. "Data today is as important as oil. Maintaining data security with the assistance of foreign solutions is like entrusting border security to foreign soldiers. So, we are speeding up national and locally made solutions for data security," he said. He added that the USOM would work around the clock in coordination with crews in other sectors, from energy to health, to curb attacks immediately.