Locally made kit speeds up coronavirus detection in Turkey 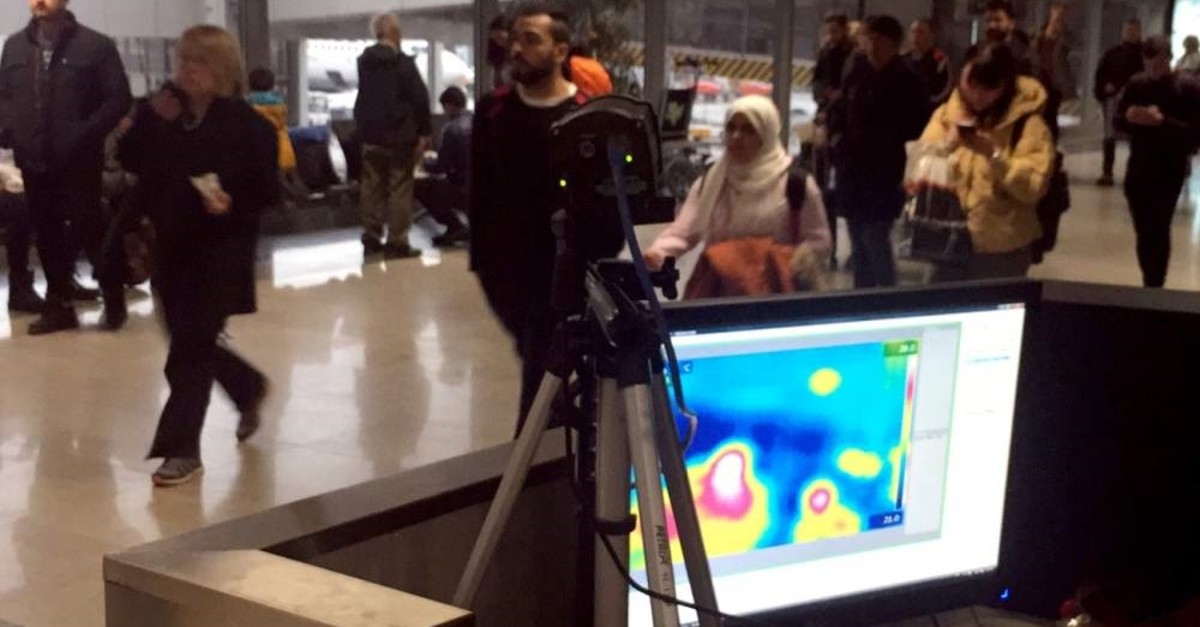 Health Minister Fahrettin Koca announced on Tuesday that a new test kit produced in Turkey lowered the time for diagnosing the coronavirus.

Updating reporters on Turkey's measures against the deadly outbreak, originally from China, Koca said at a press conference in the capital Ankara that existing tests used in the country gave results in "four to 24 hours," but locally made kits produced results in 90 to 120 minutes." He said that the kit also lowered the costs and was producing "100% accurate results."

The minister also announced the end of quarantine for crew members and health care personnel who were on board a military cargo plane bringing evacuees from China's Wuhan – the epicenter of the virus.

Some 42 people including 32 Turks and 10 Azerbaijani, Albanian and Georgian nationals were evacuated from Wuhan last month by Turkey. They were placed in quarantine at a hospital in the capital Ankara. Evacuees will remain in quarantine for a few more days although the three tests that were run on them were negative for the coronavirus infection.