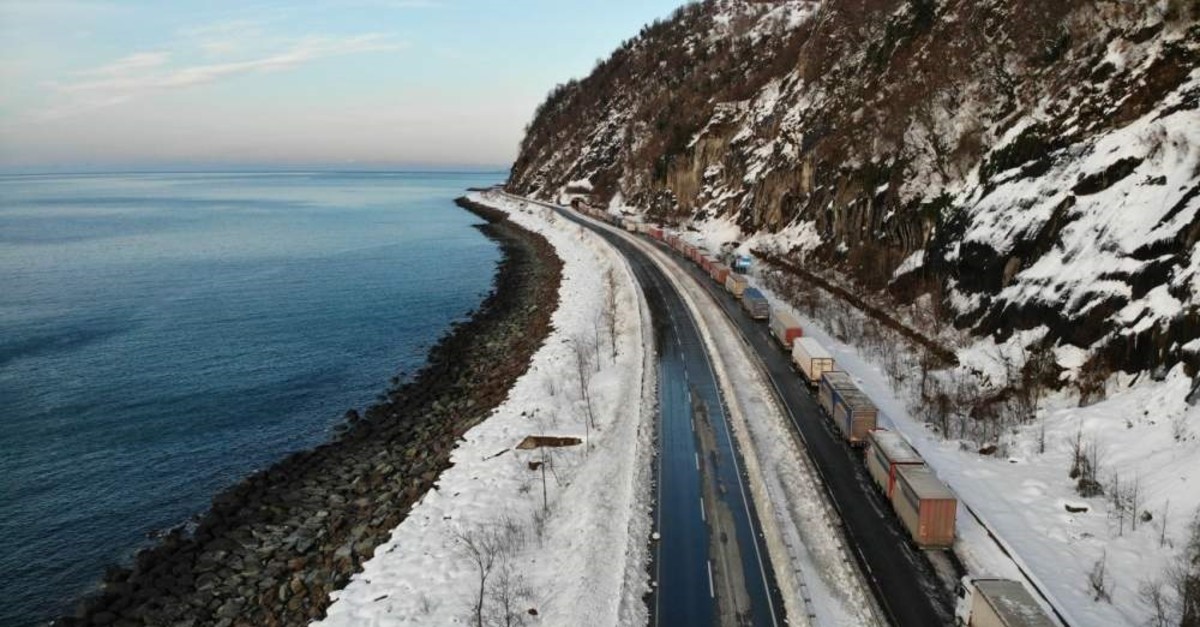 Winter conditions take hold over much of eastern Turkey, shutting down villages and hampering transportation while offering a chance for photographers to take picturesque snapshots

It is that time of the year when heavy snowfall blankets most of eastern Turkey, leaving remote areas cut off from the outside world and urban byways clogged up with snow.

Eastern Anatolia has been battered by cold weather over the last week. Woes are aplenty as extreme weather conditions like blizzards and avalanches take the toll on daily life.

On the bright side, however, the conditions provide a good opportunity for amateur photographers to take snapshots of pure white fields, but winter is not welcomed as quite so quaint by many.

Indeed, roads to 352 villages and neighborhoods were closed as of Wednesday across the provinces of Erzurum, Ağrı, Tunceli and Kars. Snow removal crews equipped with heavy machinery work around the clock to keep roads clear, but continuous snowfall outpaces their efforts.

In Erzurum, one of the coldest places in Turkey, snowfall and blizzards blocked access to 245 remote settlements. In Ağrı, a mountainous province that sits on the border with Iran, 67 villages were rendered inaccessible due to bad weather. Crews have been working round-the-clock to plow snow reaching up to 1 meter at places. Progress, however, is slow. Meanwhile, in Kars' Selim district, roads to three villages were closed and in Tunceli province 37 villages were cut off entirely.

Freezing, below-zero temperatures mean many avoid using automobiles out of fear of accidents. In Erzincan, such fears have brought traffic to a near standstill along the two arterial roads connecting the province to neighboring Sivas and Gümüşhane, as motorists patiently wait for slow-moving snow plows to clear the road. In Kars, meanwhile, motorists attempted to protect their cars from the chill by covering them in blankets and carpets. 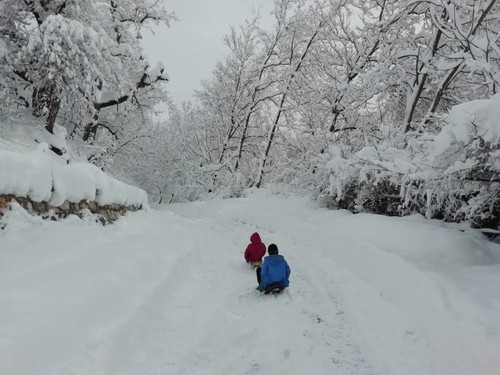 Authorities also warned motorists to stay vigilant on slippery roads and the risk of avalanches, especially along steep mountainside roads. At least 41 people were killed earlier this month in Van when two avalanches hit a minibus, with search and rescue crews scrambling to locate and treat survivors over two days. A firefighter is the only last remaining missing person from among the search party hit by an avalanche on Feb. 5, with crews still unable to return to the area due to the onset of constant blizzards, which has battered the area since the day of the incident.

The Van Governorate announced Wednesday that it would dispatch fresh teams to the area to clear the road covered in heavy snow. Meanwhile, search and rescue efforts for 13 illegal migrants, who went missing in Van's Çaldıran district on Feb. 9, were once again postponed due to bad weather.