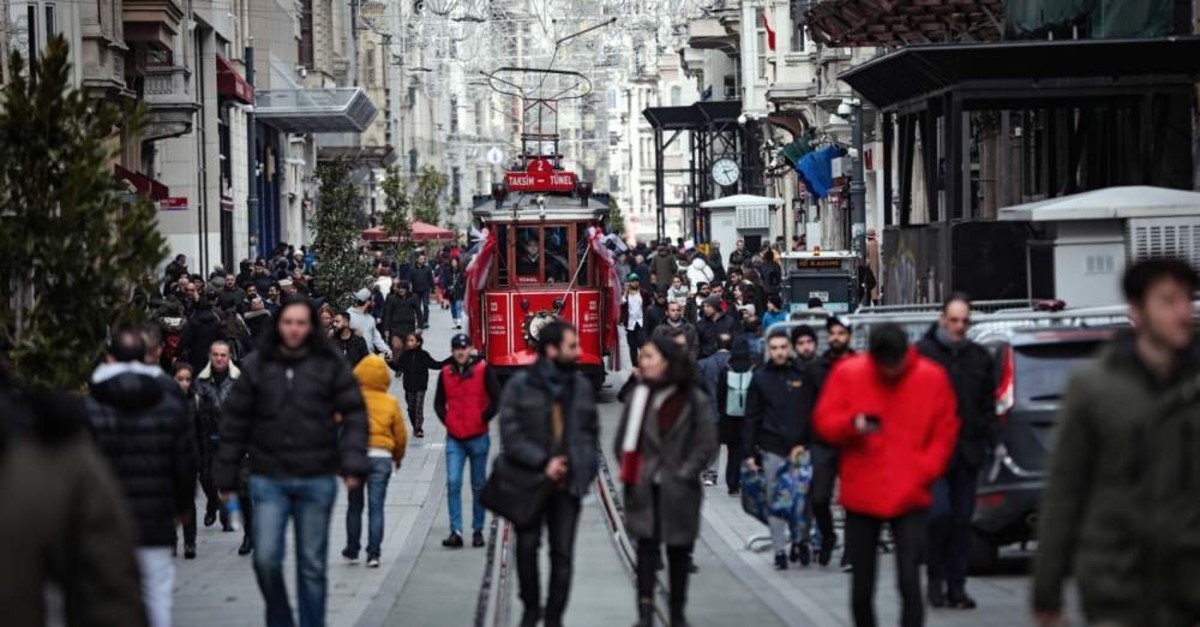 An official life satisfaction survey for 2019 published on Monday shows the Turkish nation is slightly less happy than in 2018, but the elderly, women and married individuals reported higher rates of contentment with their lives than others.

The survey by Turkish Statistical Institute (TurkStat), conducted regularly since 2003, says the number of people declaring that they were satisfied with their lives dropped to 52.4% from 53.4% in 2018. The highest rate of happiness was among those age 65 and older.

Happiness among men decreased about two points while the rate among women remained about the same at 57%. The age group with the lowest rate of happiness was the 55-64 age group or those inching toward retirement age.

Marriage was apparently key for happiness for many Turks. About 55.6% of married individuals said they were happy, while the rate was 45% among the unmarried. For a society where men are still the main breadwinners and women are often tasked with household chores, married women were happier than men, according to the statistics.

The survey also delves into the sources of happiness and found family was the main reason for people's happiness. An overwhelming 74.1% of survey participants said their family made them happy. The second greatest source of happiness for most of the respondents was their children. Curiously, spouses come fourth in the list of sources of happiness, after one's self.

The happiest people were those who did not graduate from any school while university graduates were happier compared to those with lower education levels.

One's health was also an indicator of life satisfaction. People put good health at the top of the list of things that made them happy. It was followed by love, success, money and a job.

Among public services people were most satisfied with, law enforcement came first for the majority of respondants. It was followed by transportation, health, social security, education and judicial services.