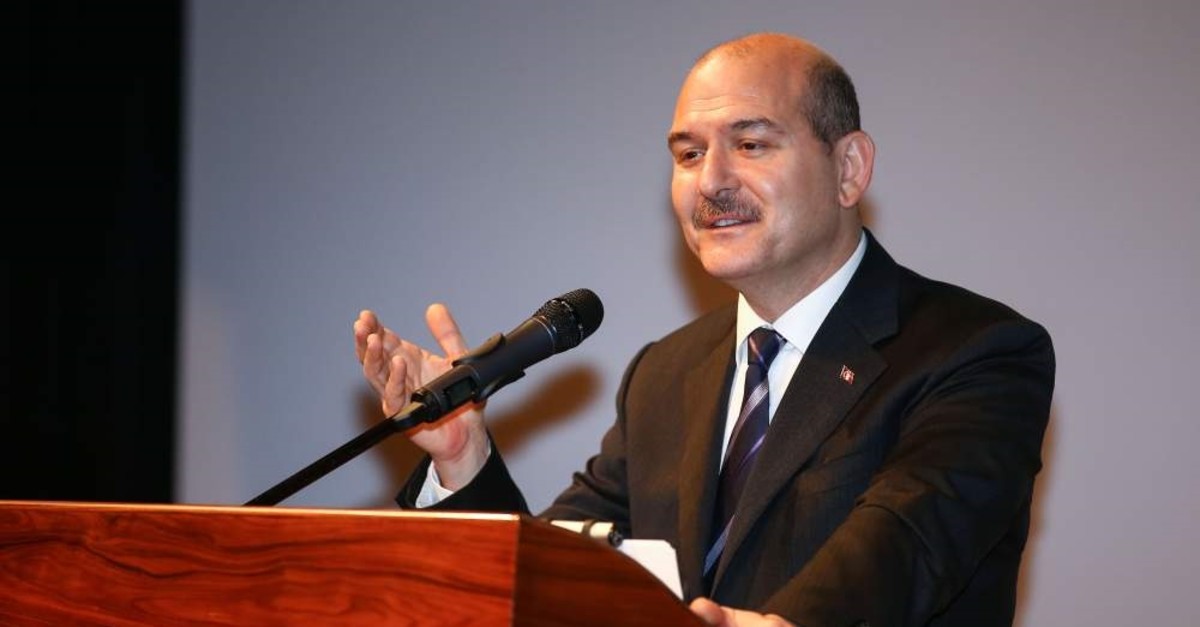 Interior Minister Süleyman Soylu said on Friday that they declared "a state of emergency" against passenger buses following a recent spate of accidents, terming buses "the least safe means of transportation in the country."

Addressing a traffic safety event in Istanbul, Soylu said he "begged" bus company owners and drivers to "comply with safety rules." "Buses are the safest means of transportation in the rest of the world but the least safe in Turkey. We have repeatedly tried to solve the problems and warn drivers and company owners.

They employ a single driver across long routes rather than designating two. We have seen so many traffic collisions involving buses over the past two weeks despite our warnings. They have been caused by reckless driving and tired drivers getting behind the wheel. Thank God we haven't seen many casualties," he said.

The minister said bus drivers ought to either comply with safety rules or the government would openly announce the least safe bus companies "every three months."