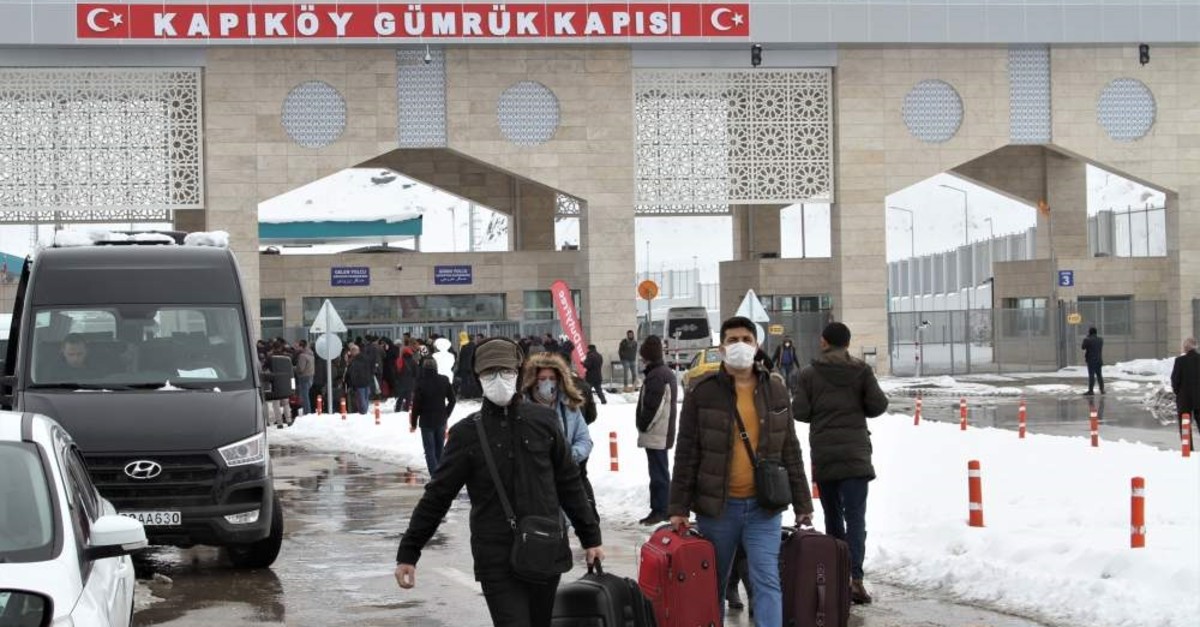 With the coronavirus threat at its doorstep with new cases reported in its eastern neighbor Iran, Turkey has stepped up preventative measures and pledged more help to China.

Health Minister Fahrettin Koca told reporters on Friday in Ankara that they'd send more medical aid next week to China, the epicenter of the deadly outbreak. He also assured the public on measures officials have taken to help curb the spread of the disease, which has claimed the lives of five people in Iran. "We run thermal screening for arrivals through the border, and no cases were reported yet," Koca said after the weekly meeting of a government task force for measures against the virus.

Authorities in Van, a popular destination for Iranian tourists in eastern Turkey, installed thermal cameras at the Kapıköy border crossing on Thursday while border officers in contact with visitors are ordered to wear protective gear. Measures come amid an influx of Iranian tourists to Van, which shares Turkey's longest border with Iran, ahead of next month's Nowruz holiday.

Koca, who earlier tweeted that they were in contact with Iran for emergency measures, said visitors from Iran showing symptoms were not being allowed into Turkey. "We don't admit visitors with high fevers, coughing and other symptoms. One visitor was not allowed into Turkey from the border crossing in Ağrı on Thursday," he said. Koca said they'd ask visitors to produce a health report indicating they were in good health and those arriving from Qom, the epicenter of virus outbreak in Iran, will not be allowed in.

The minister also announced the delivery of a new batch of medical aid to China next week. Turkey already sent medical equipment, from masks to protective gear, to that country by a military cargo plane. The plane also brought back Turkish nationals from Wuhan, the virus' epicenter, earlier this month.