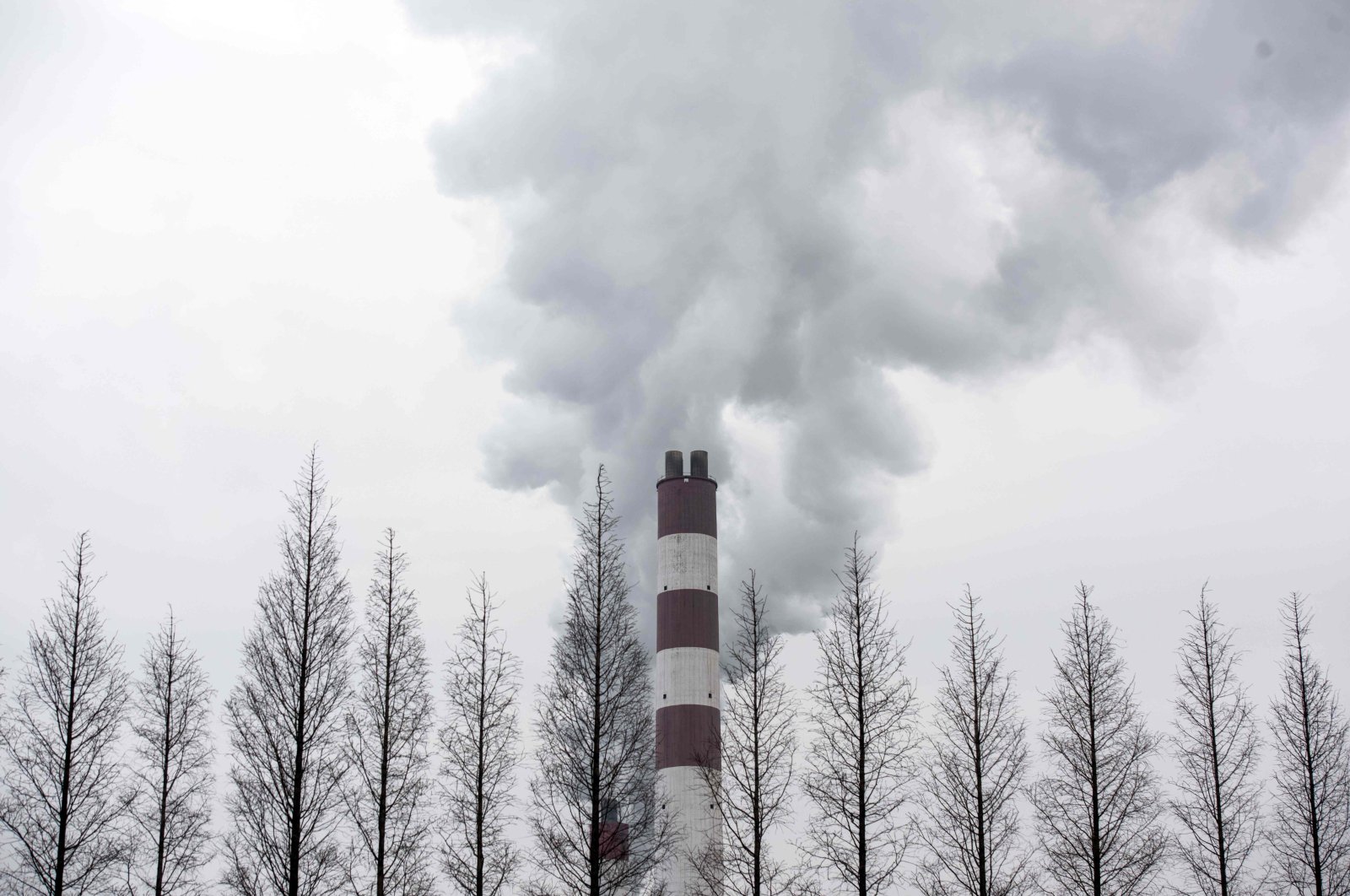 According to a report by the Health and Environment Alliance (HEAL) released Thursday, 28 coal plants caused bronchitis in 26,500 children and 3,230 adults, while also contributing to 3,000 premature births and the loss of 1.4 million working days in 2019. The same power plants caused around 5,000 premature deaths last year.

TL 53.6 billion ($7.53 billion), which corresponds to 27% of Turkey's TL 201 billion total health spending, has been devoted to coal-induced health problems.

The total cost of air pollution created by plants is estimated at TL 99 billion, with Turkey and 70 other countries having to foot the bill.

The report recommended closing the existing power plants and not building new ones. In their place, it suggests increasing sustainable and renewable energy and to ratify the Paris Climate Agreement in order to reduce the impact of air pollution caused by coal plants, all while saving energy.

The writer of the report, Funda Gacal, said that Turkey has 19,000 megawatts of installed coal capacity and 30 new 33,000-megawatt coal thermal power projects.

“The average life of these plants is at least 40 years. Therefore, each new coal plant will cause more commitment to these emissions, which harm human health over long years. This also negatively affects other sectors’ efforts to reduce air pollutant emissions,” she said.

Gacal noted that although some of the coal plants have filtration systems, even the best filter won't fix the chronic problem as the systems are limited in their ability to block pollutants from escaping from chimneys.

Increased exposure to outdoor air pollution can lead to many diseases, usually related to the lungs, but can also lead to other physical disturbances such as the gradual worsening of sight.

In the first half of 2020, nearly 50,000 people died due to air pollution-related causes in China, one of the most polluted countries in terms of air quality.