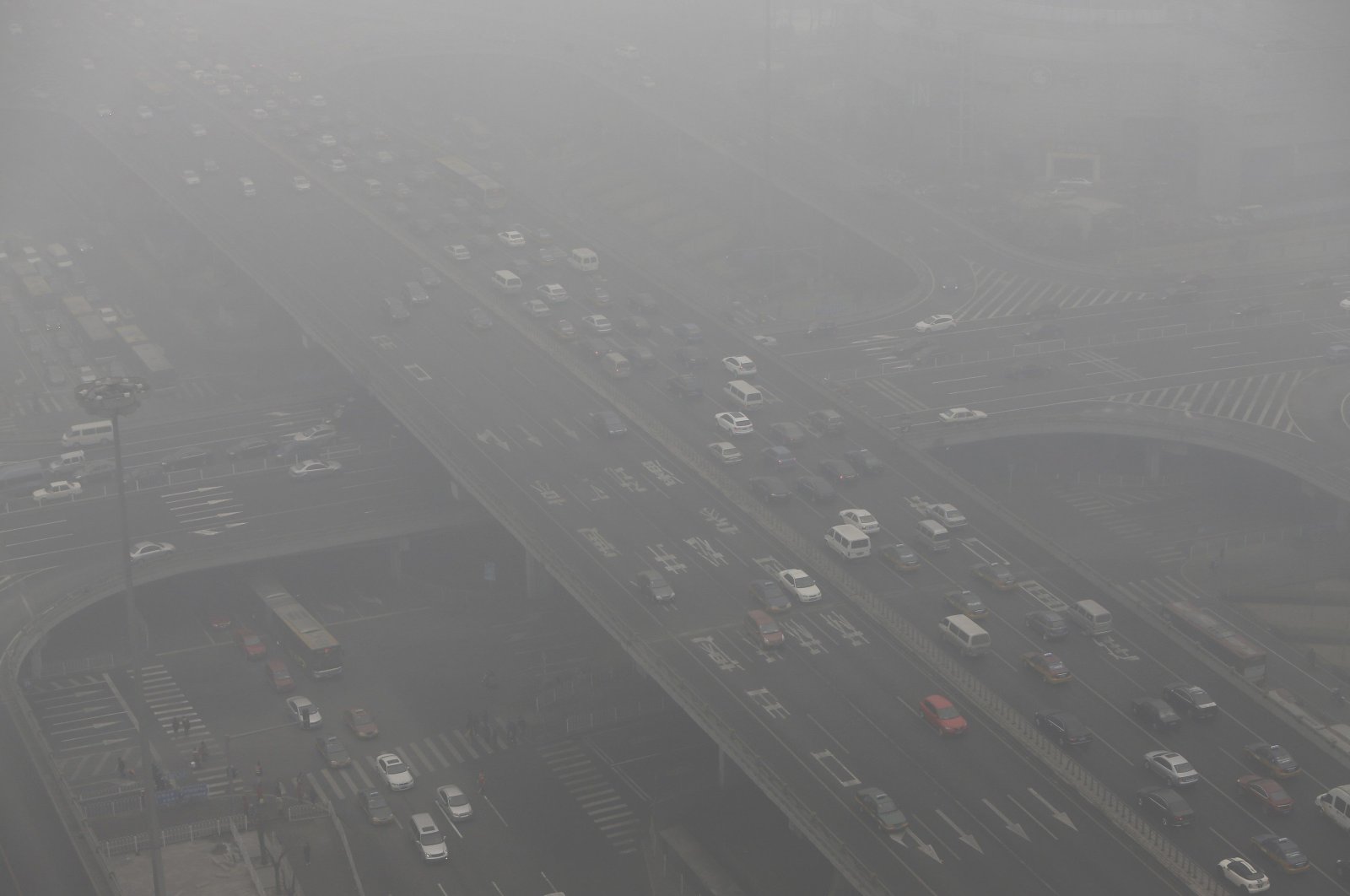 Air pollution has caused an estimated 49,000 deaths and $23 billion in economic losses in the cities of Beijing and Shanghai alone since Jan. 1, 2020, according to a "clean air counter" launched by environmental groups on Thursday.

The online tool launched by the Helsinki-based Centre for Research on Energy and Clean Air (CREA), Greenpeace Southeast Asia and IQAir Air Visual, measures smog in 28 major cities worldwide and uses models devised by the Global Burden of Disease research program to estimate the health impact.

Higher levels of smog are associated with a wide range of diseases such as chronic obstructive pulmonary disorder, heart disease, stroke and lung cancer.

The economic impact was calculated by estimating factors like work absences and years lost due to illness. Measured on a per capita basis, New Delhi in India suffered the most from pollution, losing an estimated 25,000 lives as well as 5.8% of its total gross domestic product (GDP) since the start of the year.

According to the tracker, Shanghai saw an estimated 27,000 deaths from Jan. 1, more than the 22,000 in Beijing, partly a reflection of the city's higher population.

"This also highlights the fact that Shanghai's pollution is now almost as bad as Beijing's, as Beijing has improved a lot faster," said Lauri Myllyvirta, CREA's lead analyst.

According to official Chinese data, concentrations of small, hazardous airborne particles known as PM2.5 were higher in Beijing in the first half of the year than in Shanghai.

Overall, smog in China in 2020 has declined compared to last year, with COVID-19 lockdowns cutting traffic and industrial activity, but experts warn that efforts to rejuvenate the economy could cause a rebound in the second half of the year.