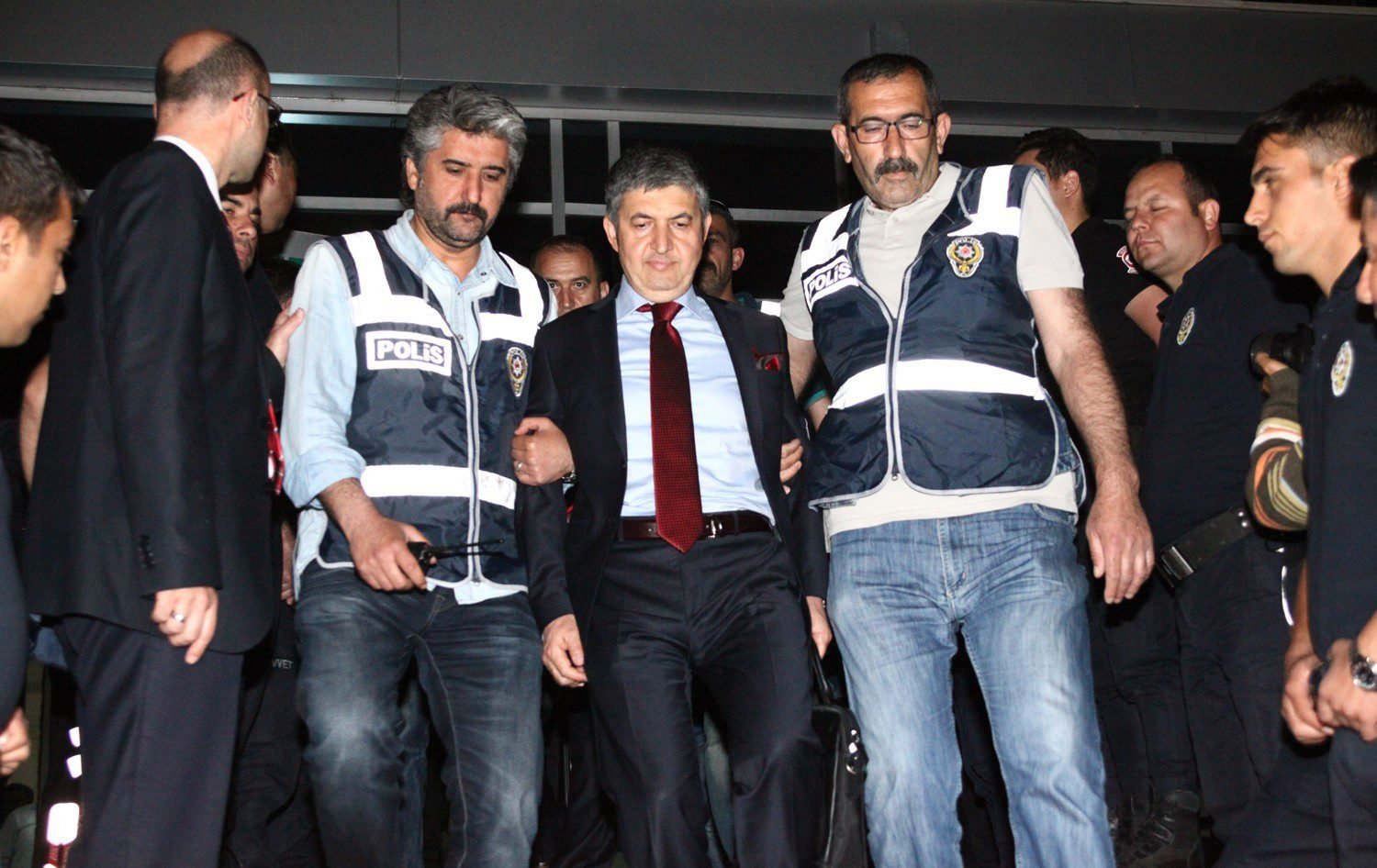 A court in the southern province of Adana on Friday handed down prison terms, including aggravated life imprisonment, in a case where the Gülenist Terror Group (FETÖ) is accused of plotting to derail the work of the National Intelligence Directorate (MIT).

The sentenced suspects were “civilian” handlers of the terrorist group for its infiltrators in the army and judiciary and military officers. Defendants, who were among the 50 on trial, were given prison terms between one year and 10 months in prison to aggravated life imprisonment. A separate trial is being held for 13 other defendants, including a brigadier general, and another will be held for 10 fugitive defendants.

Some defendants were sentenced to aggravated life imprisonment on terror charges, while lesser prison terms were handed down for obtaining confidential information regarding the state’s security.

The case, dubbed the “MIT truck” case by the media, involves prosecutors and military officers linked to the terrorist group staging operations to defame the intelligence agency. Trucks belonging to the MIT were intercepted in January 2014, first in southern Hatay province and then in Adana province, while they were on their way to war-torn Syria, despite government orders to let them pass. The incident caused an uproar and an investigation found that officers and prosecutors who were linked to FETÖ, which long controlled a secret network of military infiltrators, were behind the plot. The terrorist group’s “civilian” handlers were charged with organizing the plot. Last year, a court ruled that the incident was a plot planned and executed by FETÖ “to harm the state.”