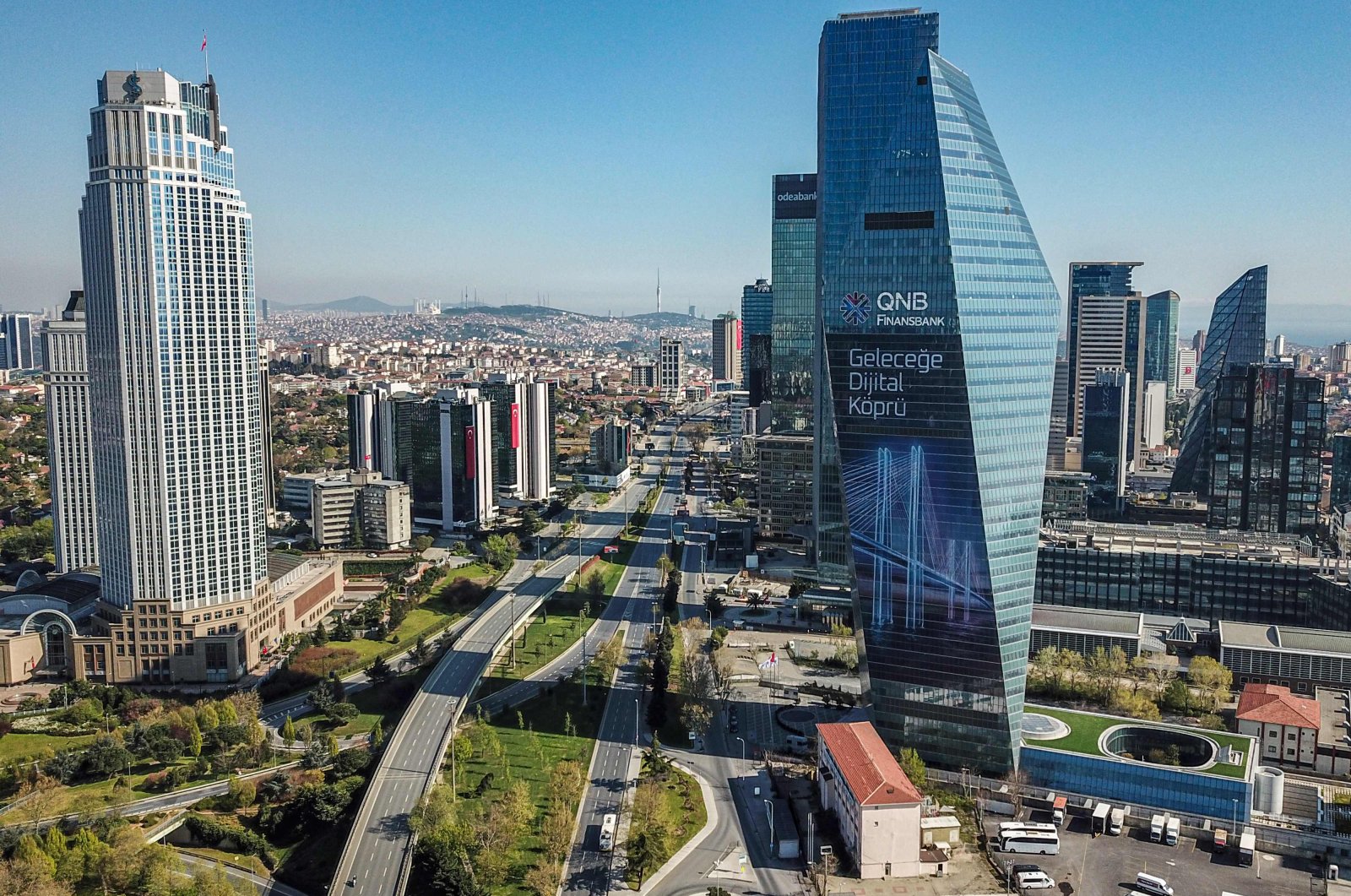 Turkey has begun imposing a three-day curfew across 31 provinces starting 12:01 a.m. Friday in an effort to stem the spread of the coronavirus.

According to the Interior Ministry, bakeries, hospitals, pharmacies and workplaces producing health products and medical supplies will continue to operate.

Workers in sectors deemed as essential will be exempted from the curfew.

In order to dissuade citizens from giving in to the allure of the increasingly sunny weather and thereby undermining anti-COVID-19 measures, Turkey ordered a total curfew to be imposed across the country's largest cities for the first time on April 11-12.

Although Ankara has imposed a curfew on weekends since, this weekend’s period was extended to three days, as May 1 is already celebrated as an official holiday in the country.

While President Recep Tayyip Erdoğan and Health Minister Fahrettin Koca signaled a potential ease on restrictions in late May with the outbreak in control, both said the curfews would continue for the time being and would be only lifted after the country’s Coronavirus Science Board deemed it no longer necessary.

The government has previously ordered a curfew for anyone 65 or older, as those are most vulnerable to the disease, later extending the ban to those under 20 after it appeared that many young people, falsely believing they were safe from the virus, continued to socialize.

Ankara also restricted travel from the cities listed, barring any entry and exit by land, air and sea except for the movement of goods and public personnel on official duty. The restriction was first imposed on March 17 for 15 days and was later extended further for an additional 15 days on April 18 and will expire soon. Authorities have not commented on whether the restriction will be extended yet again.