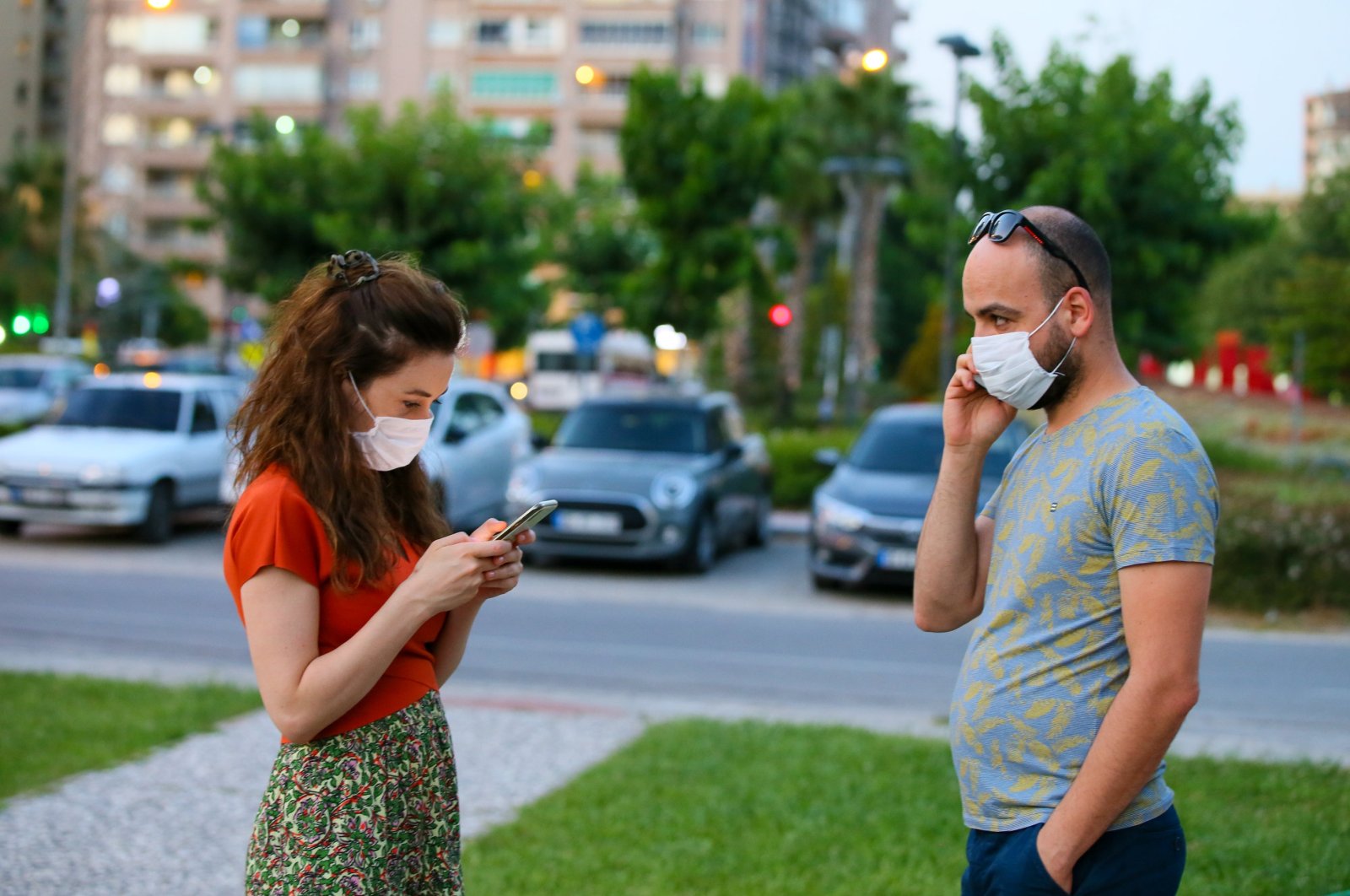 A series of earthquakes jolted Turkey's Aegean region early Monday, according to the nation's disaster agency.

It struck 173 kilometers (107 miles) off the coast of the Datça district in Turkey's southwestern province of Muğla.

No casualties or damage have been reported.

A second earthquake with a 4.2 magnitude struck in the Aegean Sea at 3.44 a.m. local time, AFAD said.

The Turkish agency reported another magnitude 5.0 earthquake in the Aegean Sea at 07.11 a.m. local time.

It said a total of five quakes — three of them over magnitude 4— have occurred in the region since the first one struck at 03.30 a.m. Monday.