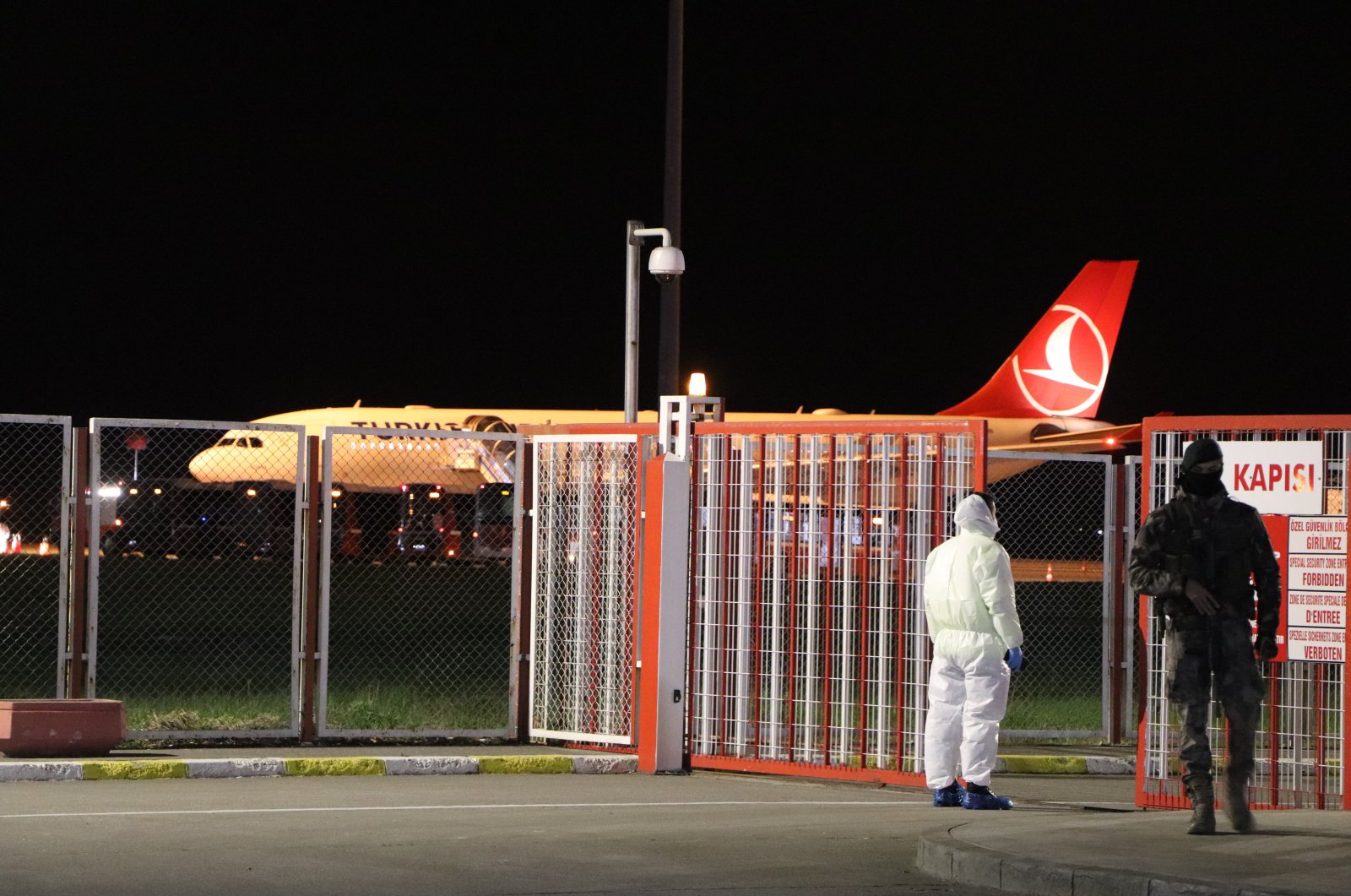 The minister said the majority of the deceased lived in Europe and that some families requested the remains to be brought back home, but did not provide any additional details.

Speaking about evacuations, Çavuşoğlu said 2,721 Turkish students from eight countries were brought back on 11 flights.

“They have been placed in a 14-day quarantine in dorms in Samsun, Sakarya and Sivas provinces,” he said.

He said the ministry is also coordinating efforts to facilitate the return of foreign citizens to their homes.

Turkey has so far recorded 1,872 confirmed cases of COVID-19, the disease caused by the virus, with a death toll at 44, according to the Health Ministry.

After emerging in Wuhan, China, last December, the virus has spread to at least 170 countries and regions. The World Health Organization (WHO) has declared it a pandemic.