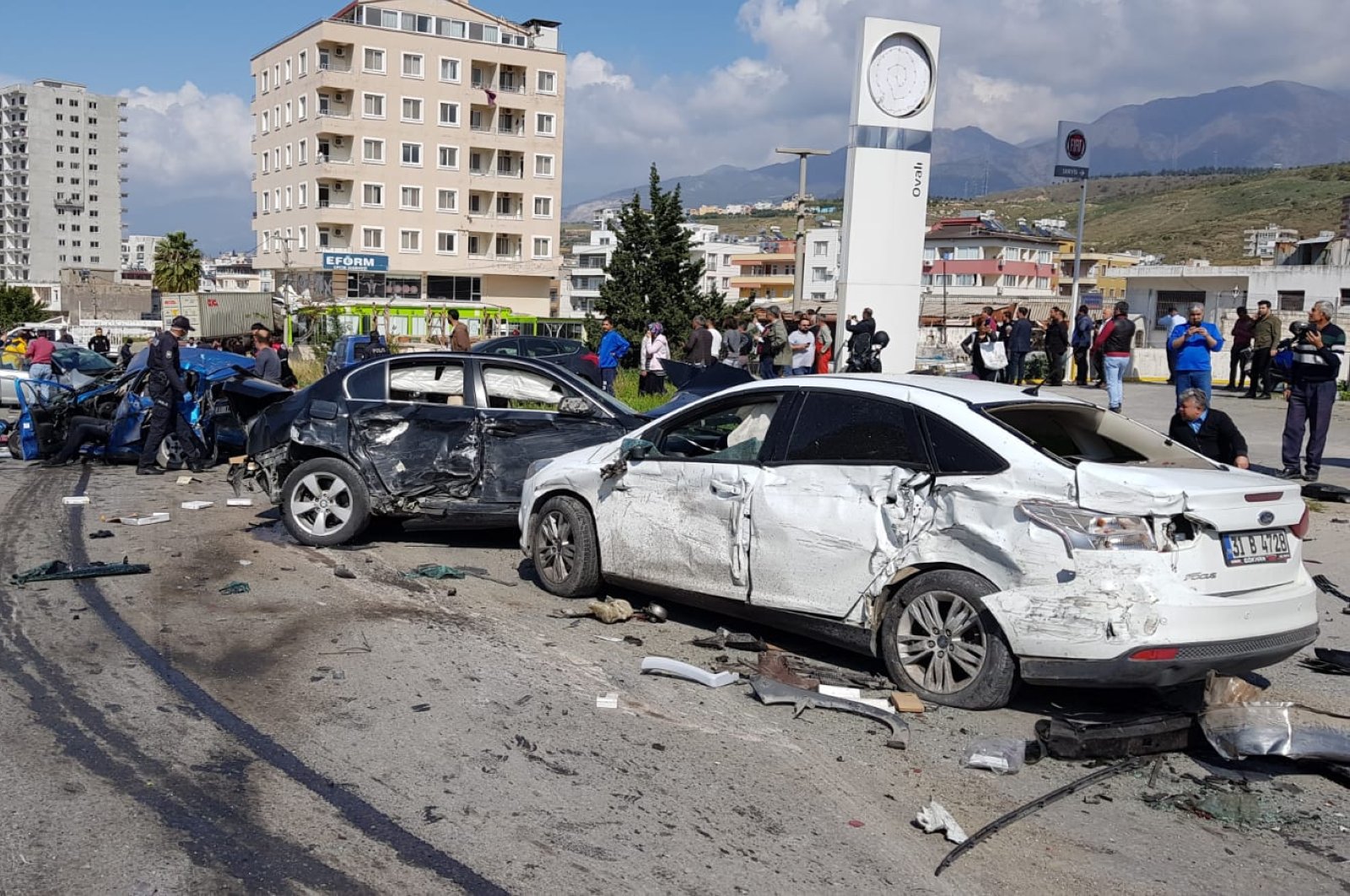 A truck with failed brakes crashed into cars at a police checkpoint in southern Turkey Thursday. Five people were killed and 15 others were injured in the accident in İskenderun, a district of Hatay province.

The truck was heading to the district when it crashed into vehicles that had stopped at the checkpoint. It only came to a halt when the driver crashed into a wall of a nearby sports hall. The police launched an investigation into the incident.