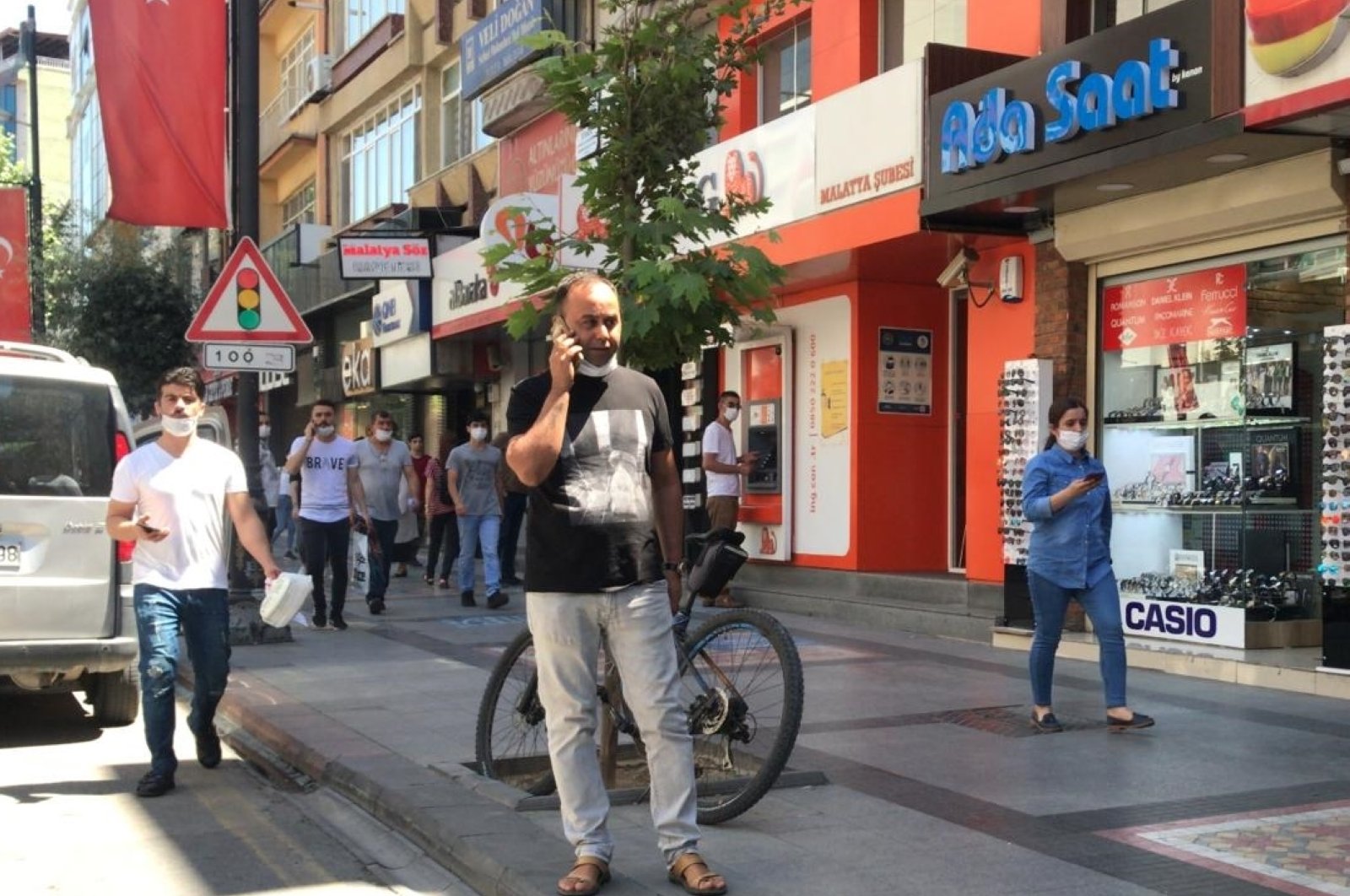 An earthquake of 5.2 magnitude rocked southeastern Turkish provinces on Tuesday.

Authorities announced that the epicenter was Pütürge, a district of Malatya province. No casualties or large-scale material damage has been reported so far. Local authorities said there was some damage to buildings in Pütürge.

Crews from the Disaster and Emergency Management Authority (AFAD) and gendarme troops were combing the region for any damage due to the earthquake.

The earthquake, which struck at a depth of about 7 kilometers (4.3 miles), was also felt in nearby provinces, including Adıyaman.

Pütürge was the epicenter of another earthquake of 5.0 magnitude in June. In January, four people were killed in the province when a major earthquake of 6.8 magnitude struck neighboring Elazığ province, killing 41 people and injuring more than 1,600 others.