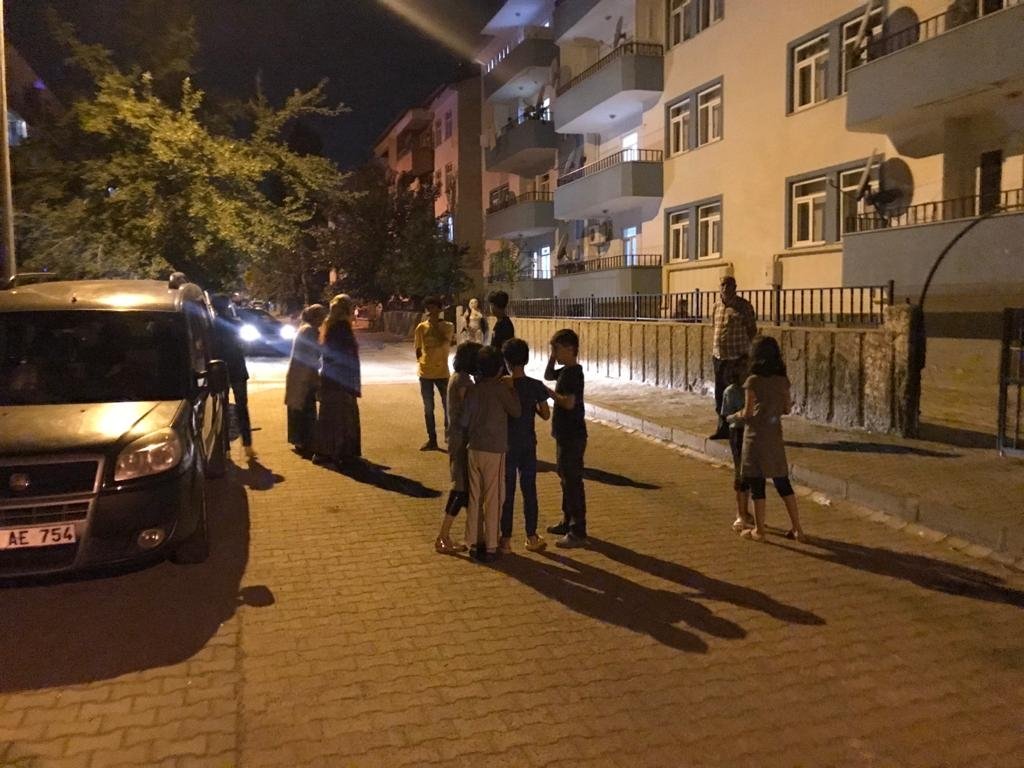 An earthquake of magnitude 5.2 shook the Kiğı district of eastern Turkey's Bingöl late Friday, with no casualties or property damage reported so far.

Interior Ministry spokesperson Ismail Çataklı said in a statement that no casualties have been reported from Bingöl, Erzurum, Erzincan, Elazığ and Diyarbakır provinces, in which the quake was felt.

"A sweep in the region is ongoing," he said, referring to authorities' efforts to determine any possible property damage or casualty.

AFAD said the distance of the quake was only 2.28 km from the closest settlement area, Aşağı Serinyer village.

At least five aftershocks were also recorded, with the largest having a magnitude of 2.6, it added.

Elazığ province was rocked with a major 6.8 magnitude quake in early 2020. At least 41 people were killed and 1,607 others were injured after the Jan. 24 quake hit the city.

The disaster also left thousands displaced in the eastern province, as 58 buildings collapsed and 428 buildings were left with critical structural damage following the earthquake. The January earthquake also destroyed 315 buildings and heavily damaged 2,424 others in the neighboring Malatya province.

Turkey is among the world's most seismically active countries due to its position on several active fault lines, with dozens of minor earthquakes and aftershocks occurring daily.

The earthquake in Elazığ was triggered by the deadly East Anatolian fault line, stretching some 650 kilometers (403.9 miles) from eastern Turkey's highlands to the Mediterranean, from where it turns southward and meets the northern end of the Great Rift system separating the African and Arabian plates. The strike-slip fault was formed millions of years ago as the Anatolian plate was being pushed northwestward by the Arabian plate.

Experts noted that the line has been mostly dormant after producing a series of devastating earthquakes recorded in the 16th and 19th centuries. However, major earthquakes of significant intensity often occur in the region. In 2010, Elazığ province was hit by a magnitude 6 earthquake, killing a total of 51 people in villages in the Karakoçan district. An earthquake struck the eastern city of Van located some 350 kilometers east of the fault line in 2011 as well as the town of Erciş, some 100 kilometers to the north, killing at least 523 people.