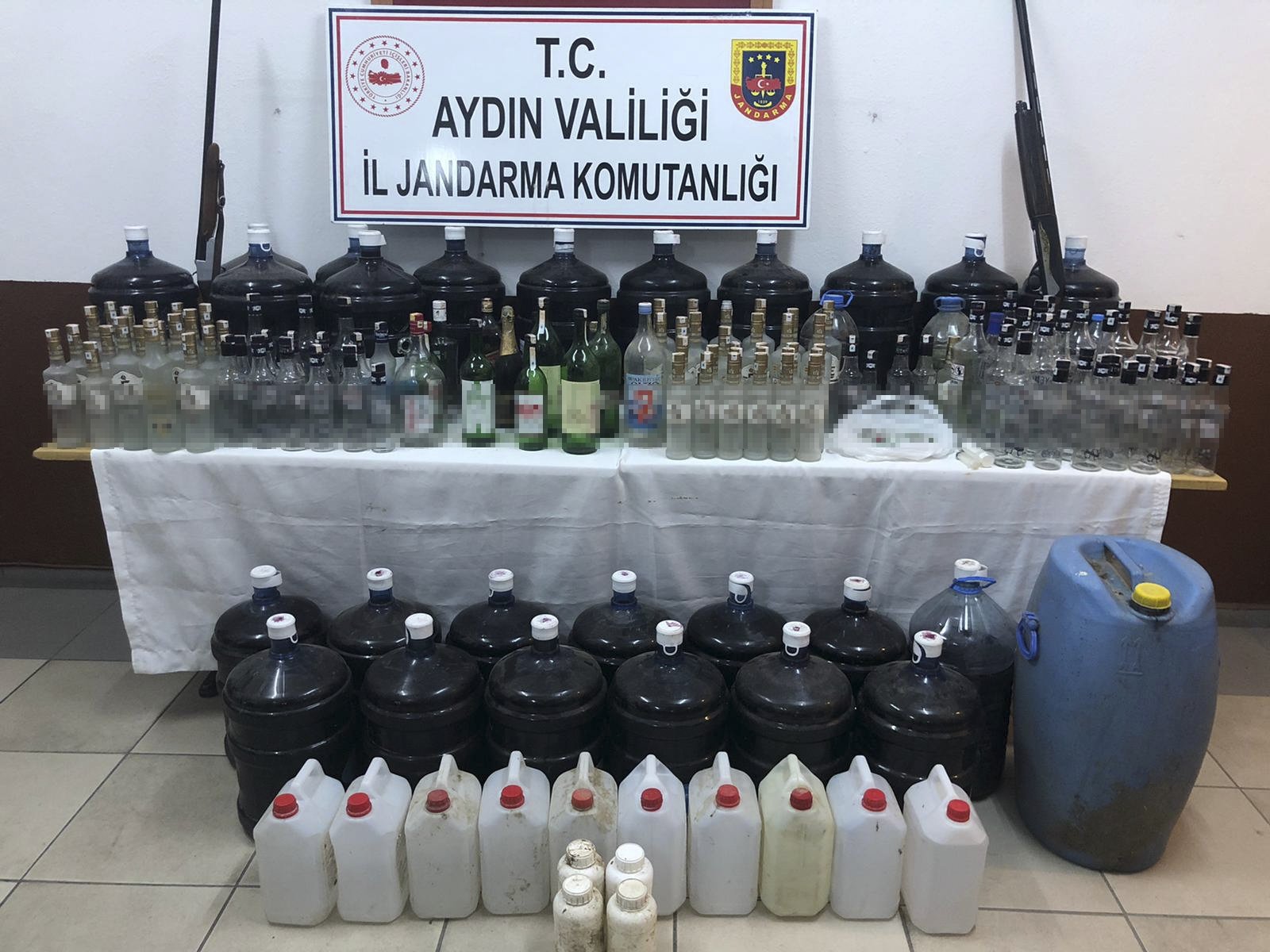 At least 67 people have died of alcohol poisoning in Turkey since Oct. 9, according to data compiled by Anadolu Agency (AA). Since Oct. 9, at least 27 people in Turkey's Aegean Izmir province have died of methyl alcohol poisoning, along with 10 in Istanbul, seven in central Kırıkkale and western Aydın, six in southern Mersin, three in northwestern Kırklareli, two in southwestern Muğla, northern Zonguldak and northwestern Tekirdağ each, and one in the Black Sea Trabzon province. Nationwide raids against producers have increased in the country since then. As many as 418 suspects have been held in operations and 93 of them have been remanded into custody.

Due to its low cost, bootleg alcohol made with methyl alcohol instead of ethyl alcohol causes serious harm to human health, as well as deaths. Illegally produced liquor is often laced with methanol, which can cause permanent blindness, metabolic disturbances and death. However, using ethyl alcohol produced for other purposes in beverages, instead of the regular process obtaining alcohol through fermentation, also cause serious health problems.

Local authorities vowed to step up inspections against bootleg alcohol production in a country where alcoholic beverages are subject to high taxes like tobacco products. The Parliament on Wednesday approved new regulations on alcohol sales that increased fines for violations. Those violating an alcohol sale ban between 10 p.m. and 6 a.m. will be subject to hefty fines between TL 65,000 (around $8,200) and TL 320,000. People who sell alcoholic drinks to customers below the age of 18 are also subject to fines. Retailers will have their alcohol sale license suspended for two years if they violate regulations three times in five years.