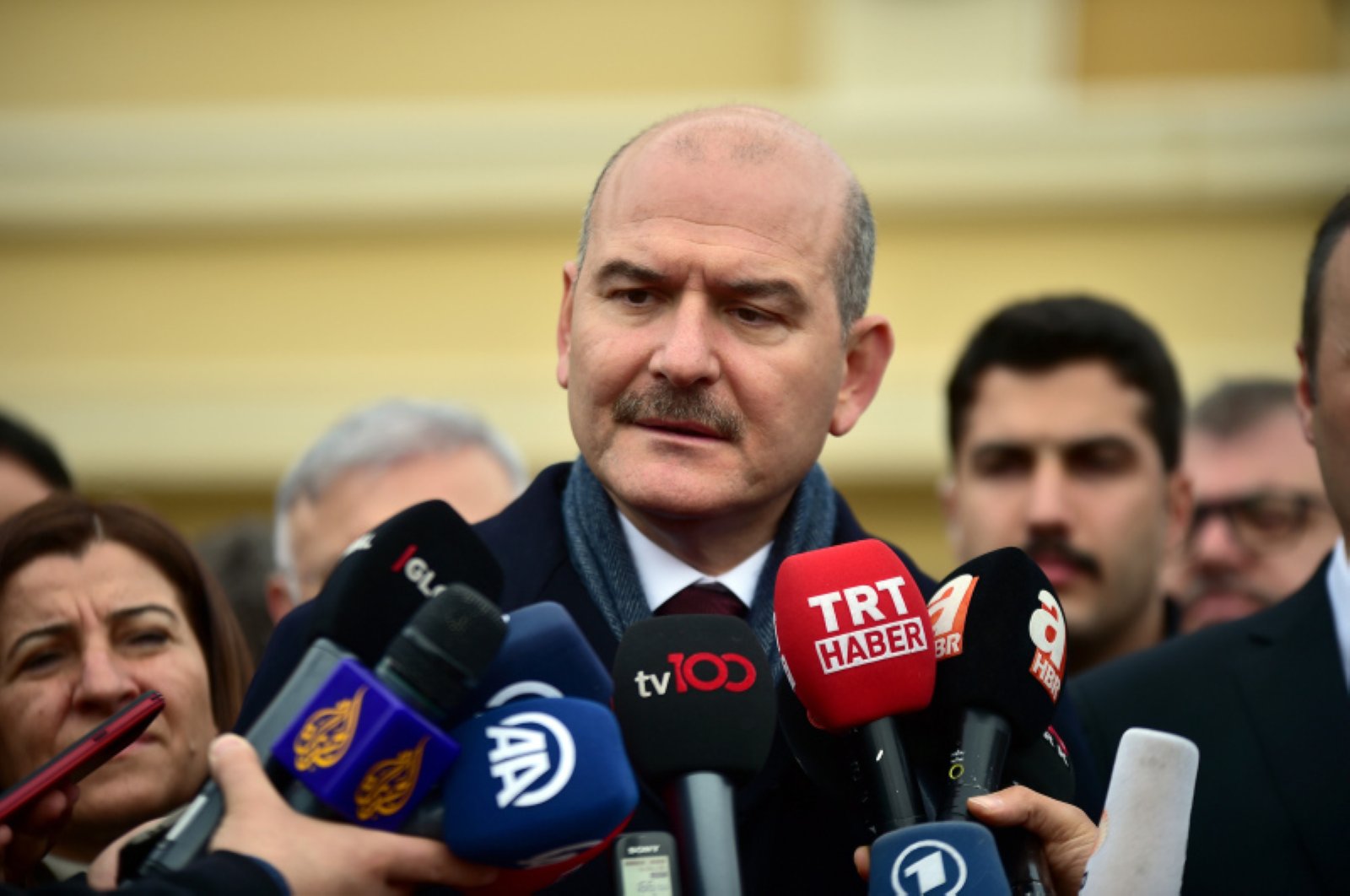 Due to the COVID-19 outbreak, 9,800 people are currently under quarantine in Turkey, Interior Minister Süleyman Soylu said on Thursday.

Speaking to reporters in parliament, Soylu said the number of quarantined people, including pilgrims who returned from their Umrah visit in Saudi Arabia, is 9,800 across the country.

Umrah is the lesser-degree pilgrimage in Islam to the holy city of Mecca that Muslims can undertake at any time of the year.

Turkey has so far reported 191 cases, with three deaths.