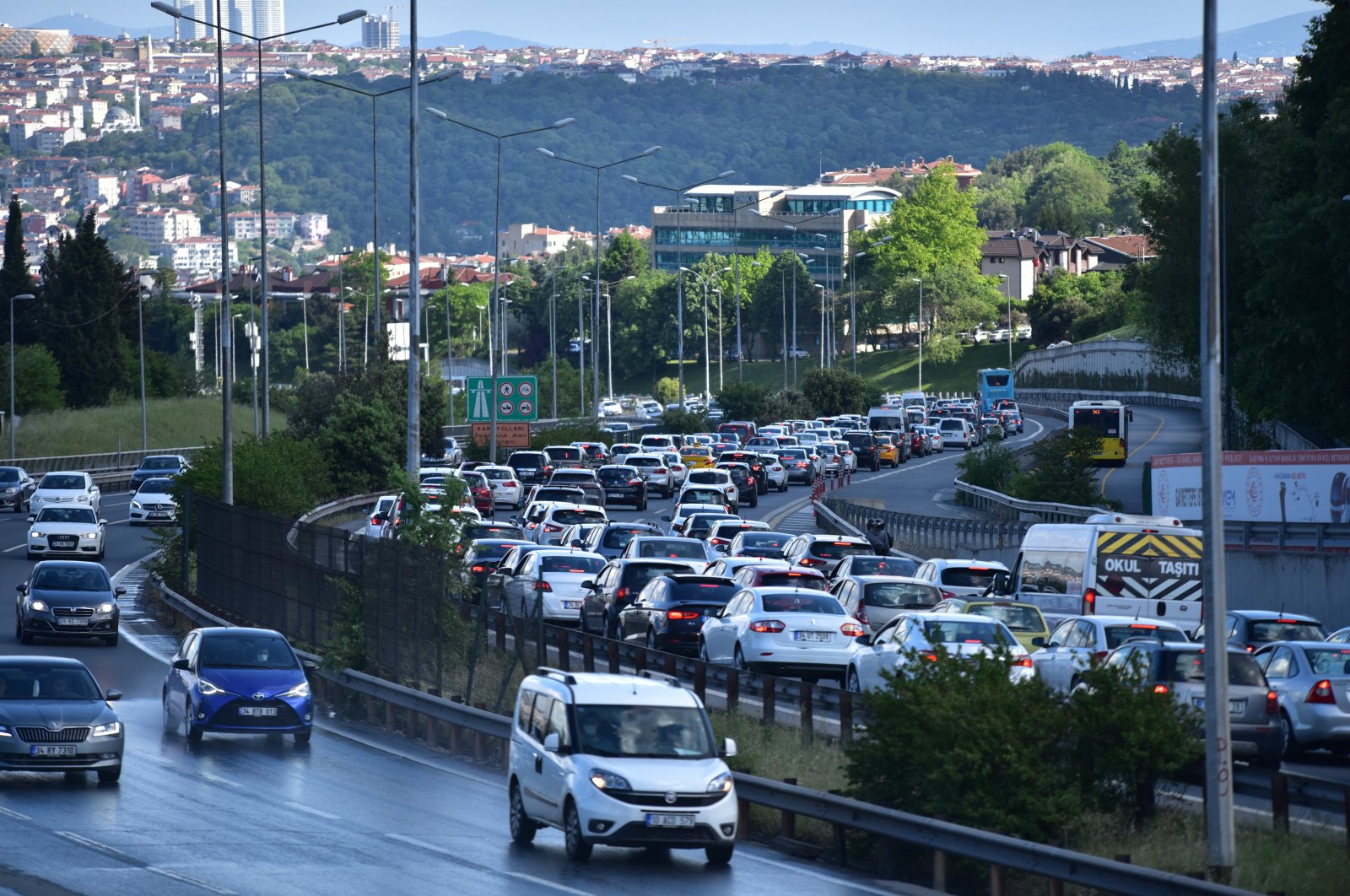 There was a time you could see a mountain hundreds of kilometers away from the shores of Istanbul. That joy ended earlier than expected as pollution levels steadily increased parallel to the country's easing of COVID-19 restrictions.

In this “new normal,” with travel restrictions and curfews lifted and many businesses reopened, air pollution is back to pre-pandemic levels. Tekirdağ and Kocaeli, the country’s two industrial hubs in the northwest, have seen the highest rise in pollution, ahead of the western cities of Izmir and Istanbul. Figures show that Samsun and Ordu in Turkey’s Black Sea region have somehow managed to lower their pollution levels during the normalization process. Overall, 19 cities saw an 8% increase in air pollution with more cars hitting the road again and more people going out, especially after the lifting of weekend curfews.

Tekirdağ saw a 90% rise in pollution levels since June 1, while there was a 64% increase in Kocaeli, 48% rise in Izmir and 30% rise in Istanbul.