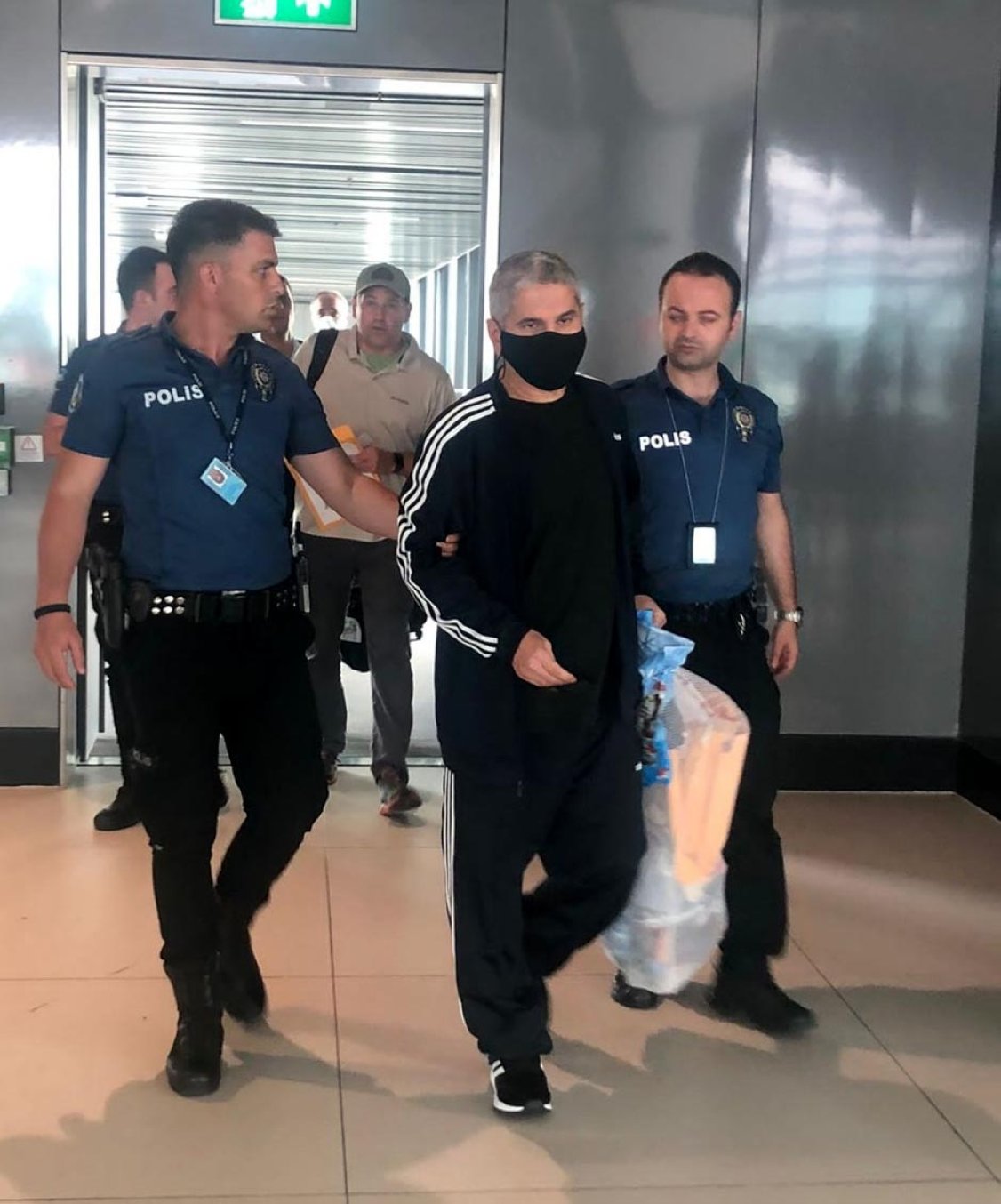 Memet Gezer, the alleged mastermind of the 2013 bombings in the southern Turkish town of Reyhanlı of the Hatay province has been extradited from the United States where he was incarcerated, Turkish media outlets reported on Thursday.

Gezer was captured in 2016 in Montenegro and extradited to the United States where he was jailed on charges of drug and weapon smuggling. Gezer was charged by U.S. authorities with attempting to sell informants working for law enforcement weapons.

Turkish police said in a statement that Gezer was deported to Turkey and arrived in Istanbul on Thursday. The statement noted that Yusuf Nazik, who was convicted of orchestrating the Reyhanlı attacks, said in his statements to investigators that he was ordered to carry out the bombings by Gezer.

Gezer was wanted by Turkey on charges of membership in a terrorist organization and “disrupting the state’s integrity” (a terrorism-related crime) while he had an international arrest warrant on charges of trading drugs.

In his first testimony to investigators after his capture in Syria in 2018, Nazik said that he met with Gezer six months before the attack. According to Nazik's statements, Gezer, who is also known for his smuggling activities, introduced him to the other perpetrators of the attack and provided the link with the Syrian intelligence service. The connection between Gezer and the prosecutor of the Reyhanlı case at the time, Özcan Şişman, who was later revealed to be a member of the Gülenist Terror Group (FETÖ), on the other hand, is still being investigated. Şişman previously said he met with Gezer once. The former prosecutor, imprisoned in another FETÖ-related case, was accused of ignoring the intelligence in the attacks.

Nazik also claimed that "an American who spoke good Turkish and Kurdish" was involved in the preparation of the bombings.