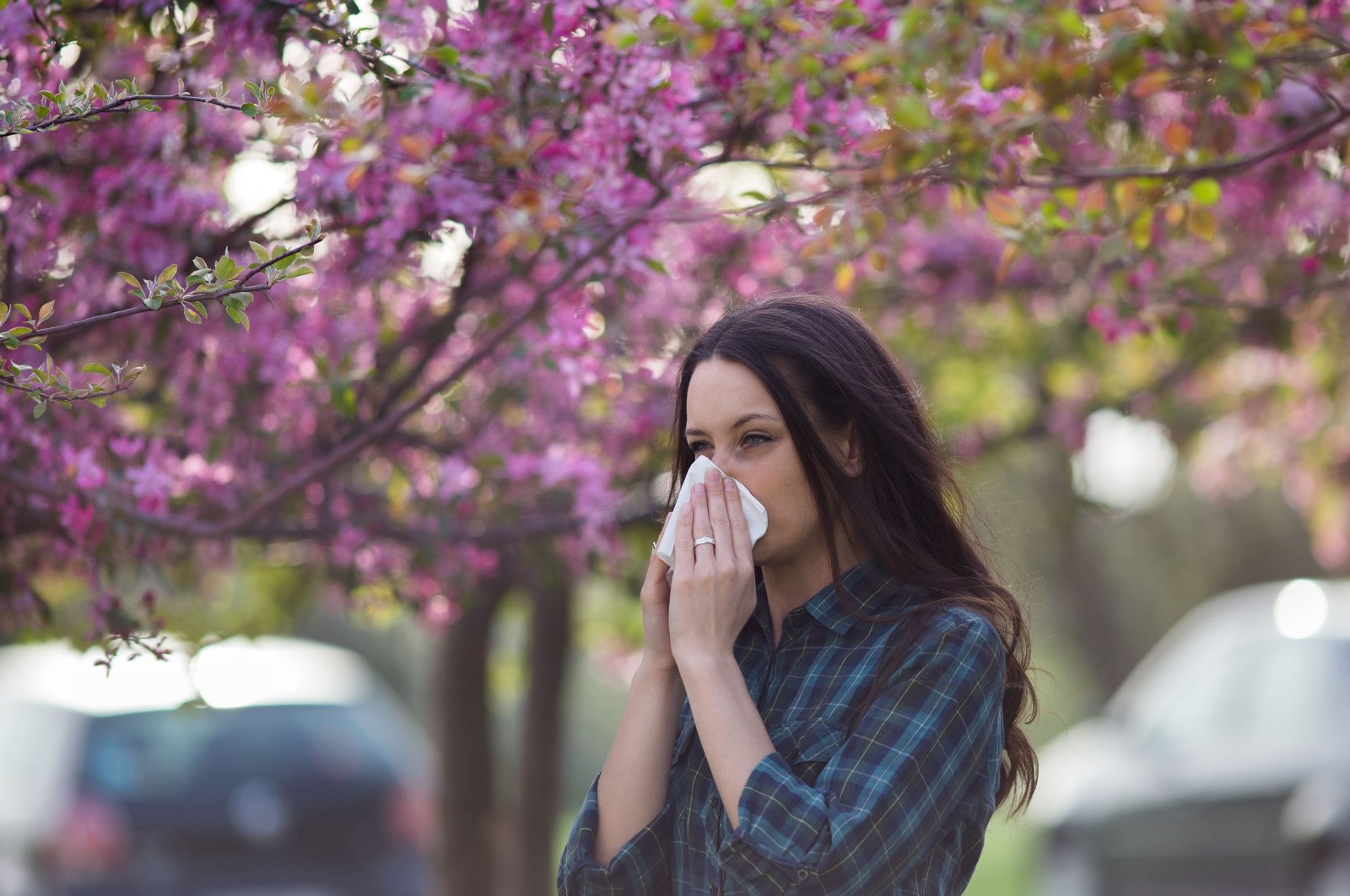 An early warning system against pollen in the air is now available in the Turkish capital Ankara. The system, jointly operated by Ankara University and the Ministry of Agriculture and Forestry, will give hourly warnings for people with a pollen allergy. Ankara is the second city in Turkey with such a system, first introduced in the western province of Izmir in 2019.

Speaking at a ceremony for signing a protocol on the system with Ankara University officials on Thursday, Minister Bekir Pakdemirli said the warning system will be helpful for people with a pollen allergy, which is “seen in one out of every ten people.”

Early warning is crucial with people suffering from allergies and a device measuring the amount of pollen in the air was set up at the complex of the Ankara directorate of Turkish State Meteorological Services (TSMS). The ministry also cooperates with Ankara University for developing algorithms on pollen forecasts. The device will provide data to an app where the public can have access to daily and hourly warnings against onslaught of pollen. The ministry aims to install more such devices in other provinces as well.

Pollen allergy takes its name from the pollen grains that fertilize female flowers in the reproductive process of many plants. Pollen, produced by grasses, weeds and trees and spread by birds, insects and wind triggers symptoms of allergic rhinitis, colloquially known as hay fever. Though it is usually associated with spring, pollen season can sometimes last for months.

Pakdemirli said at the ceremony that Turkey was “elevated into champions league” in meteorology with its success in correct forecasts and improved technology, such as meteorological warnings delivered to 4.8 million farmers that include an early warning system for frosts. “We are among the top ten countries in the world in weather forecast accuracy. We will soon start issuing 15-day weather forecasts,” he said.