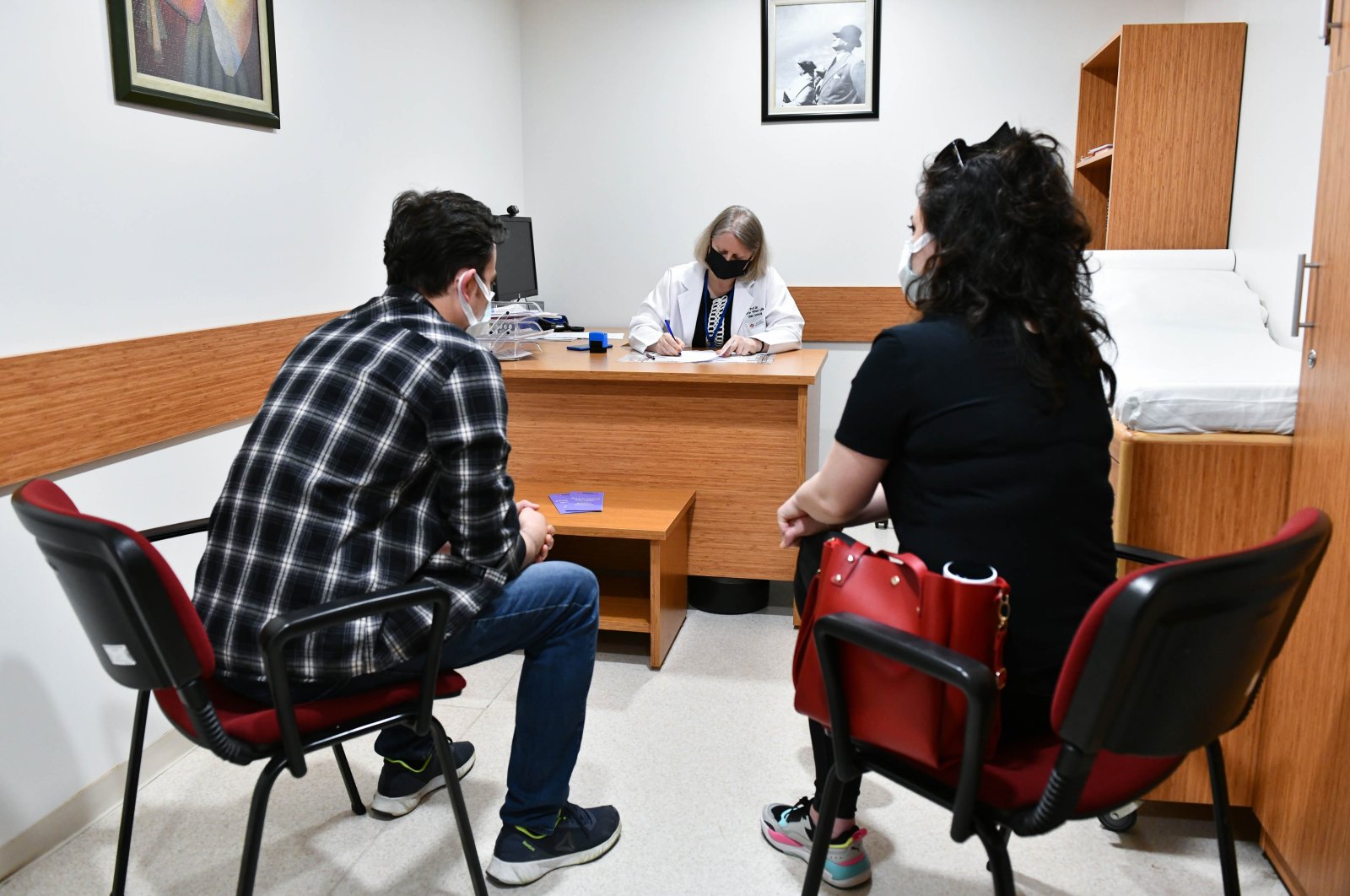 The Ankara Metropolitan Municipality (ABB) has launched a new campaign to raise awareness of spinal muscular atrophy (SMA) and for early diagnosis. Every prospective couple is offered free tests for the disease before their wedding is officiated. The municipality announced 430 couples applied for the test in one month.

The program covers only one test for each couple and tests began after the end of the 17-day coronavirus pandemic hard lockdown that ended earlier this month.

Seyfettin Aslan, head of the municipality’s health department, urged couples to opt for tests for “serious” diseases. “SMA is a disease which requires an expensive cure. The only way to prevent it is early diagnosis and this is available through tests,” he told Anadolu Agency (AA) Thursday.

Professor Feride Şahin, a member of the Department of Genetics at Ankara’s Başkent University, said SMA was a rare disease, occurring in “one in about every 10,000 people” but it had serious health consequences. “It is a significant public health problem,” Şahin, whose university runs the tests, said. The test involves a blood sample taken from a person which is then subjected to DNA isolation to diagnose potential disease.

Abdullah Emre Atış, a groom who applied for the test, said he found out about it on social media. “We used to read news stories about people raising funds to cover expensive treatment costs. It causes a painful process both for the parents and children. We are told that genetic diagnosis and choice of embryos before birth were the easiest ways to prevent it,” he said.