Another Bayram in Turkey for Syrian refugees close to home 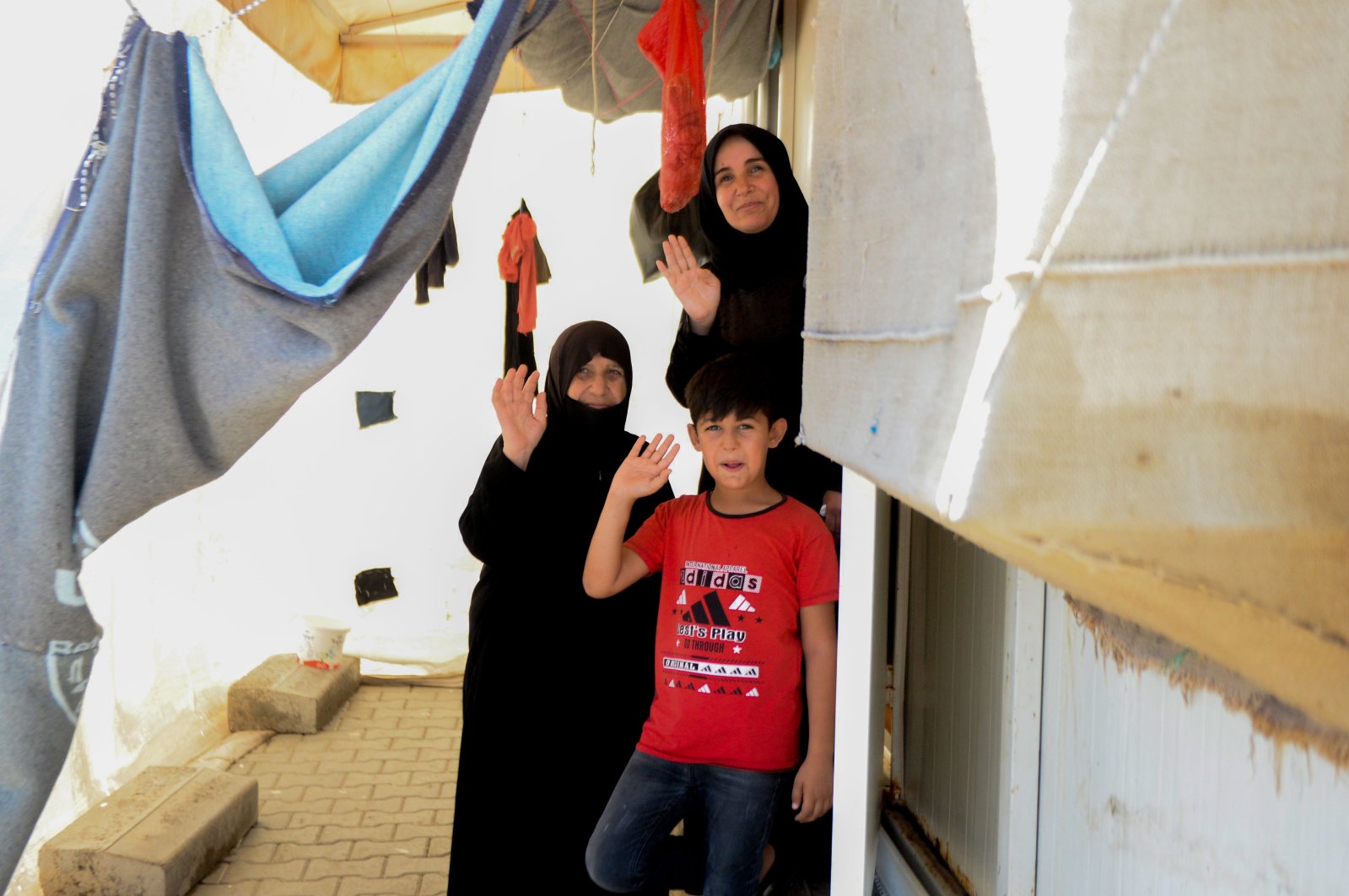 Syria is just 50 kilometers away from the Elbeyli district of southern Turkey's Kilis, but it is a world apart for the 10,000 Syrians living there in a refugee camp. This year, they will once again mark a bittersweet Qurban Bayram, or Eid al-Adha, in Turkey, rather than their war-torn homeland. Usually, an occasion for families to come together, they have to mark the Islamic holiday alone or with whoever is left in their extended families.

The "Syrian Guests" in Elbeyli's "container city" of prefabricated houses, look forward to the end of the conflict, which now in its ninth year, shows no sign of abating. The Syrian opposition has managed to gain a foothold in areas near the border with Turkey thanks to Turkish military assistance but the conflict still rages on elsewhere.

For some refugees, nothing is left of their former homes, nor have they a family to reunite with as the war has claimed either their parents, children, or relatives. Those who could afford it or families that survived the conflict fled to Turkey. They started new lives elsewhere in the country. In Elbeyli camp, one of seven such camps for Syrians in Turkey, residents are mostly children, women, the elderly and orphaned children. They cling to hope of returning a new Syria one day while cherishing Bayram traditions. This year again, they cleaned their "temporary" homes ahead of Bayram and cooked food for guests from other quarters of the camp.

Alvash Wakel and her family arrived in Turkey about eight years ago. She has lived in the Elbeyli camp since. She says the camp offers everything "from health services to schools and sports facilities" but they still miss one thing: their homeland.

"We did our preparations for Bayram. We are grateful to Turkey for covering all our needs. I am especially grateful to President Recep Tayyip Erdoğan. He is like a father to us. He protected us like we are his children," she told Anadolu Agency (AA).

"We feel comfortable here and celebrate Bayram. But I miss our lands, our people. I want to visit the graves of my relatives. I miss my father and my grandfather. There is no place like your own homeland," she says.

Like Wakel, Muhammad Araby has been in Turkey for eight years. "I pray for the war to end. By God’s will, we will return once the war ended. I miss [Syria] so much,” he says.