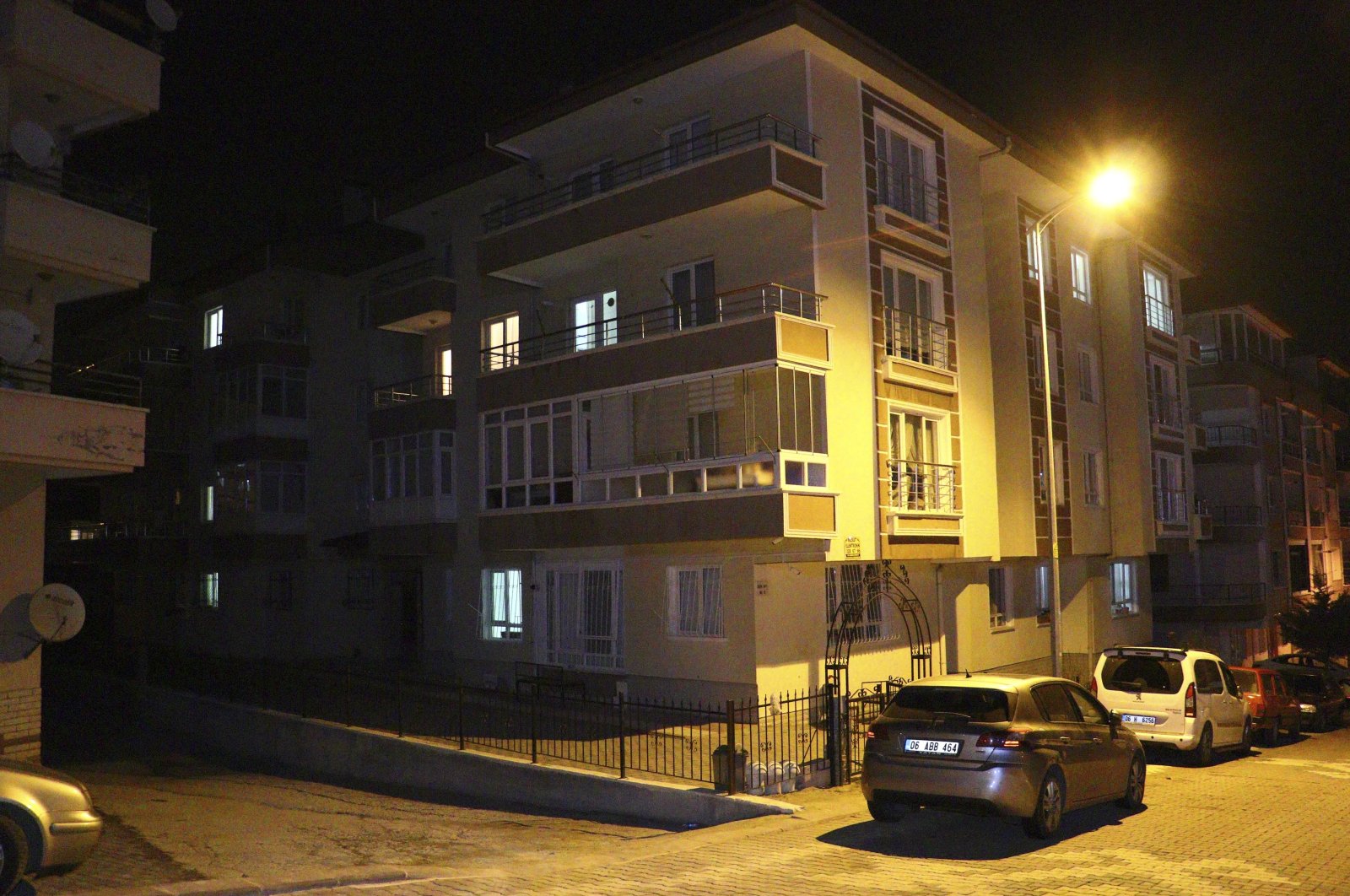 Ibrahim Çolak, a writer and owner of a bookshop, was found dead in his home Thursday night after an online campaign targeting figures from literary circles called him out over alleged sexual abuse. Çolak, 51, apparently committed suicide by hanging himself at home in the Pursaklar district of the capital Ankara.

He was the latest name in literary circles to be accused by women on social media of past sexual abuse. A social media user had shared sexually explicit messages allegedly sent by Çolak. “I did not prepare myself for such an ending. I am ashamed. No one is fully guilty but I regret not adhering to the advice I gave others on doing what someone should feel like doing if it is something dignified,” he tweeted hours before his death.

A Twitter user nicknamed Leylasalinger was the first to speak out about alleged sexual harassment at the hands of Çolak. The same user, who shut down her account after Çolak’s death, was among the women accusing prominent novelist Hasan Ali Toptaş of sexual abuse. Toptaş had issued an apology for his “behavior” that “hurt” people though he did not respond to the allegations directly.

An online movement similar to #MeToo where alleged sexual abuse by celebrities was exposed surfaced this week on Turkish social media with women coming forward with accusations against Toptaş. Bora Abdo, another writer, was also accused of abuse. His publisher had severed ties with Toptaş following the exposure, while organizers of a literary prize set to be awarded to Toptaş decided to withdraw the honor.