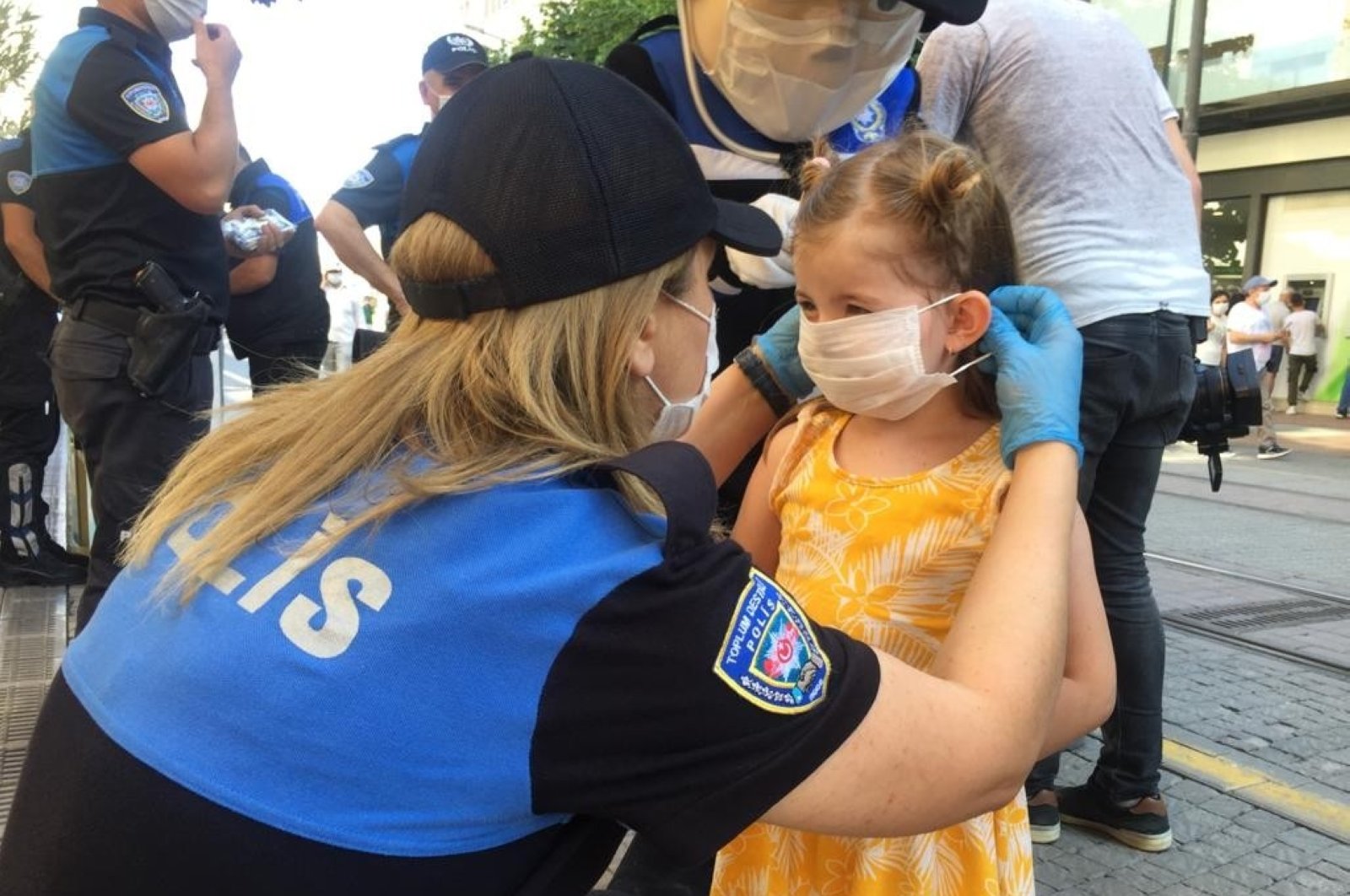 Ahead of the Qurban Bayram Turkey's Health Minister Fahretting Koca said citizens that want to head to their hometowns should avoid heavy traffic and head out early.

The Bayram prayer should be performed in open spaces, while minding social distancing, he said in a statement published Wednesday evening after a meeting of the Health Ministry's Coronavirus Science Board. “Celebrating shouldn’t be done in crowds, feasts shouldn’t be organized,” he said, adding that the visitations should be limited while the celebrating should be mostly done over the phone.

Especially the elderly over the age of 65 and people which chronic illnesses should celebrate the Islamic Holiday over the phone. “In no way should there be any kind of hand shaking and hugging,” Koca said, pointing that washing hands remains important.

Regarding the recoveries in the last 24 hours, Koca said that they exceed new COVID-19 cases by 300 for the first time in recent days.

“The new case number after 44 days is close to 900 mark,” he said, pointing that masks have become a widespread sight in many cities.

Evaluating the steady numbers of new infections under the 1,000 mark the minister said in the statement that this stable state is advantageous during the pandemic, showing that the health care system is not under thread. However this success is not enough, he said stating that number of new infections needs to get lower.