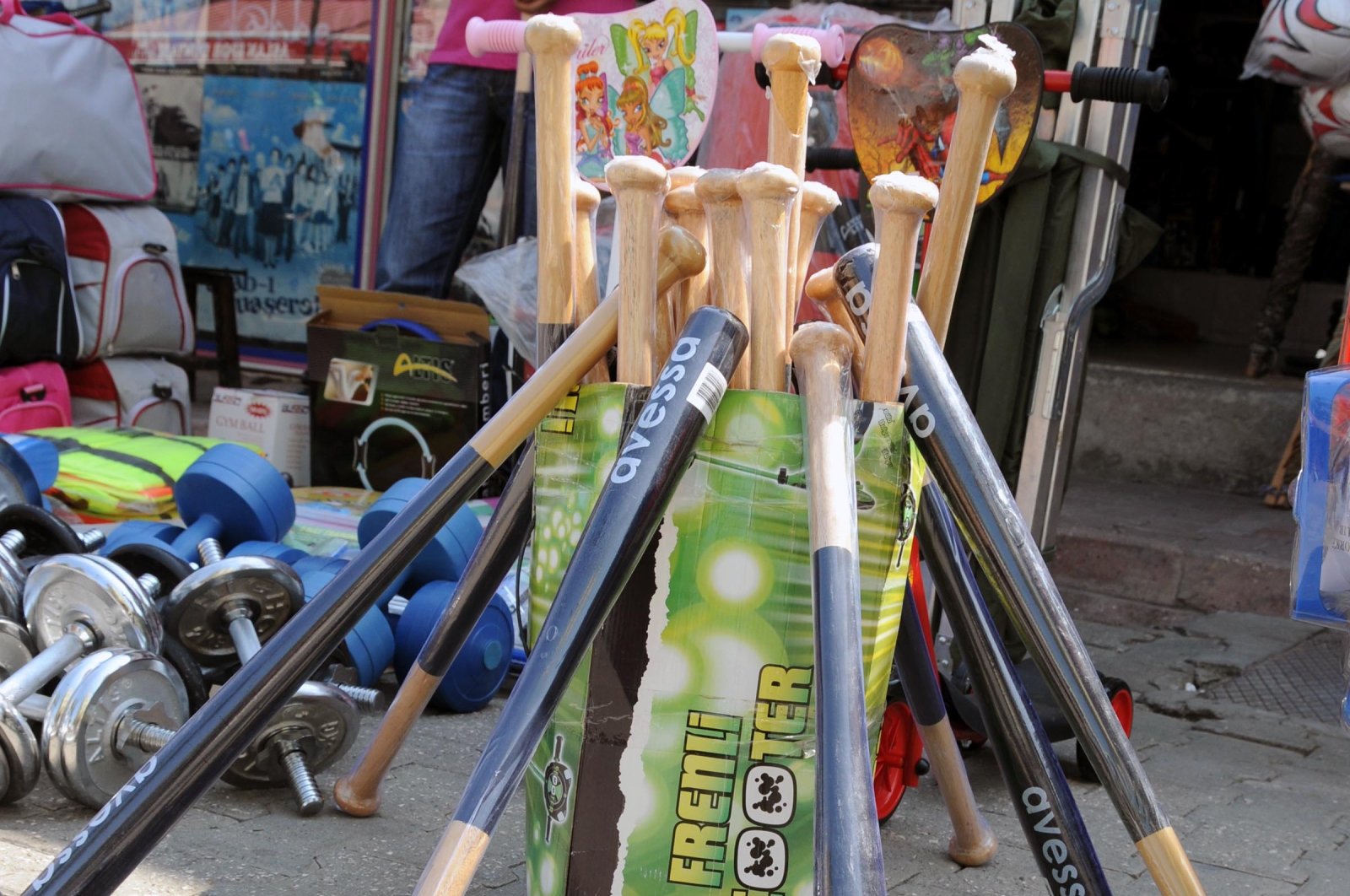 There is not a single professional baseball team nor diamond in the southern province of Adana. Yet, baseball bats are wildly popular, according to sellers.

Businesses producing and selling bats for prices ranging between TL 20 ($2.7) and TL 30 say their customers are usually young people shopping for “defensive purposes.” Indeed, it is a known practice for annoyed drivers playing hardball with other drivers to keep a bat handy right under the driver’s seat, in case of a brawl.

Mehmet Ali Özçağla, who crafts bats in his shop along with wooden utensils, says bats are “usually kept at home or in cars, in case of a fight.” Özçağla said he sells up to six bats daily. “We are aware that they are not used for the game and some customers plainly say they buy it for defense,” he added, though police confiscate bats and other objects with the potential to be used as weapons in routine traffic searches.