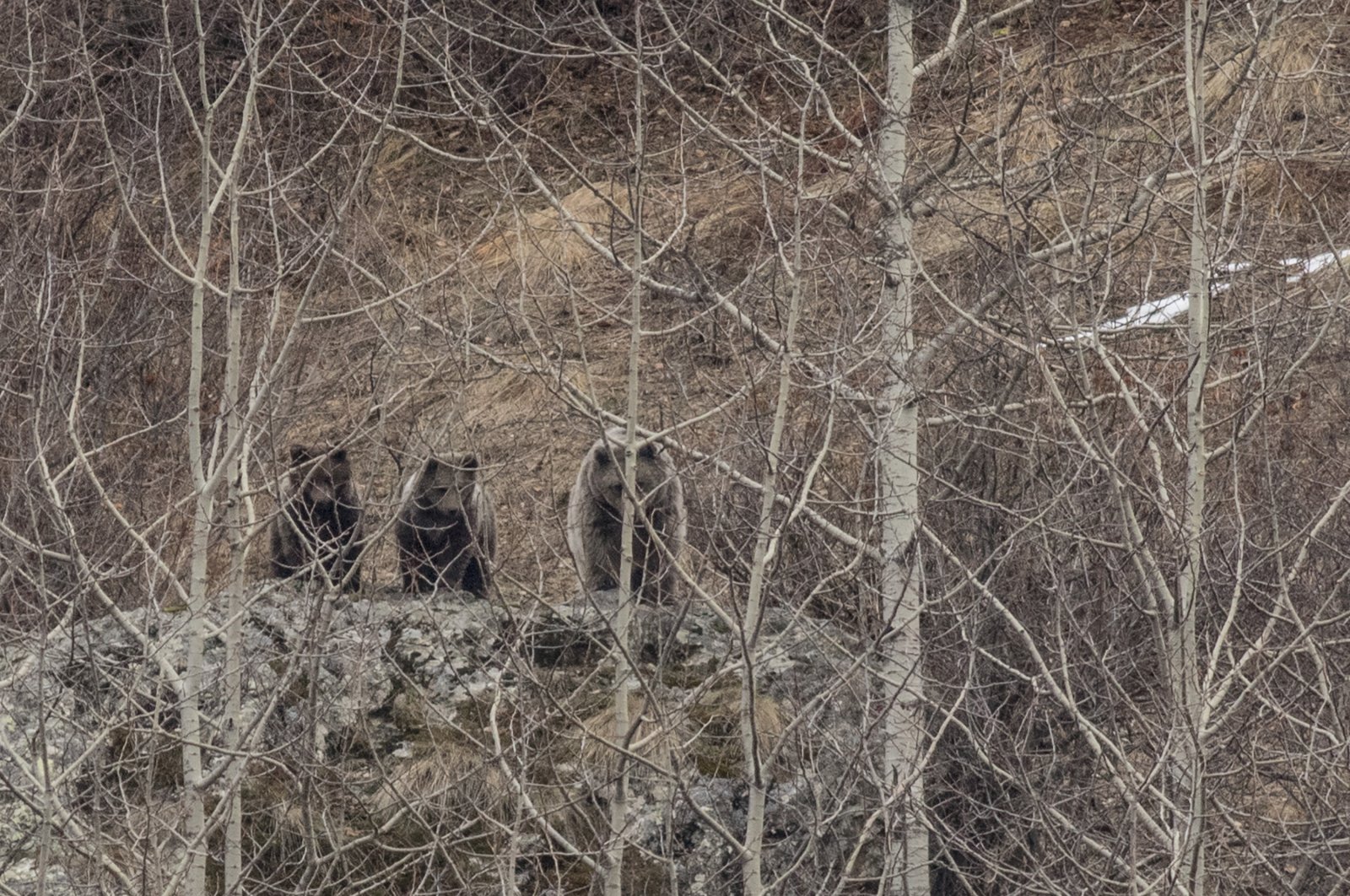 Bears are descending to plateaus and remote towns around Turkey’s Black Sea region following a recent boom in their population.

The bear population has increased substantially in the eastern Black Sea provinces of Rize, Trabzon, Artvin and Giresun, sparking concern among locals that the unwelcome guests could harm crops and haunt tourist resorts around the highlands.

Bears have been caught on security cameras and camera traps wandering into populated areas in search of food as there is apparently not enough to eat in their natural habitat. Some locals that are aware of the situation have started leaving out food for the bears near their natural habitats.

Şağdan Başkaya, an academic from Karadeniz Technical University, warned citizens to refrain from taking walks in the forests or near rivers. He also urged locals to be noisy while strolling around to drive bears away.
Bears have been recorded with security cameras and camera traps near human communities.

Mert Aslan, a tourism operator in the region, said the problem is due to people living too close to the animals' habitat. “Bears are cute, but they are dangerous at the same time. They also visited us two times. After that, we started to leave food for them,” he said.

A local from the region, Halim Aslan, said that they carry sticks when walking in the woods as a defense against the bears. “The forests are desolated. I walk with sticks there. I have no intention to harm them, I just want to protect myself,” he said.