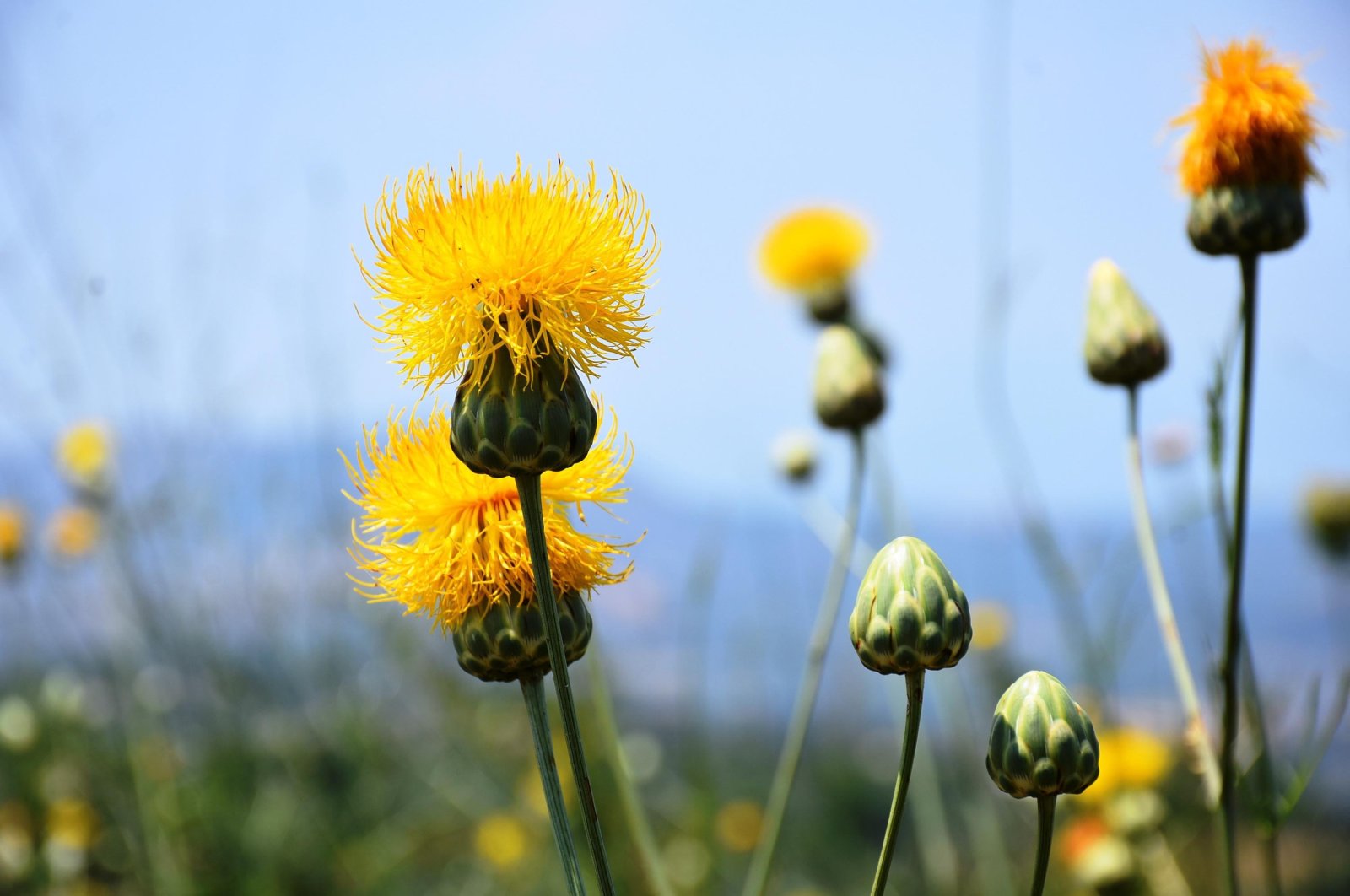 In Turkey, 13,409 plant and animal species have been identified as a result of extensive studies under the national biodiversity inventory and monitoring project initiated by the General Directorate of Nature Protection and National Parks (DKMP), Anadolu Agency (AA) has learned.

As part of the project initiated in 2013, the DKMP completed the biodiversity inventory of 81 cities and created a biodiversity map of Turkey at approximately 852,644 coordinated points. Around 918 experts and academicians conducted field studies on living groups such as vascular plants, mammals, birds, inland fish, reptiles and amphibians. Species-population and habitat-ecosystem monitoring studies were carried out in 81 provinces, documenting 292 flora, 218 fauna and 263 specialized areas.

Turkey has been a party to the Convention on Biological Diversity since 1996, which was initiated in 1992 as the international community's first comprehensive step, rather than just a sectoral approach, to conservation. The pact recognizes that biodiversity and biological resources should be conserved for reasons of ethics, economic benefit and human survival and requires parties to integrate biodiversity conservation into national decision making in topics such as national biodiversity strategies.

Turkey's rich flora and fauna are often the targets of bio-smugglers. Thieves, mostly from European countries, seek to profit from cultivating species endemic to Turkey in their home countries. Authorities have stepped up efforts to clamp down on smugglers but laws only allow fines and deportation for captured foreign suspects. Bio-smugglers use venom, enzymes or biochemical materials derived from stolen plants and animals in sectors ranging from medicine, food, cosmetics and defense.

A few years ago, the government launched a nationwide project against bio-smuggling that involves more inspections of remote areas and an awareness campaign that calls on locals to notify law enforcement if they encounter foreigners collecting plants and animals.