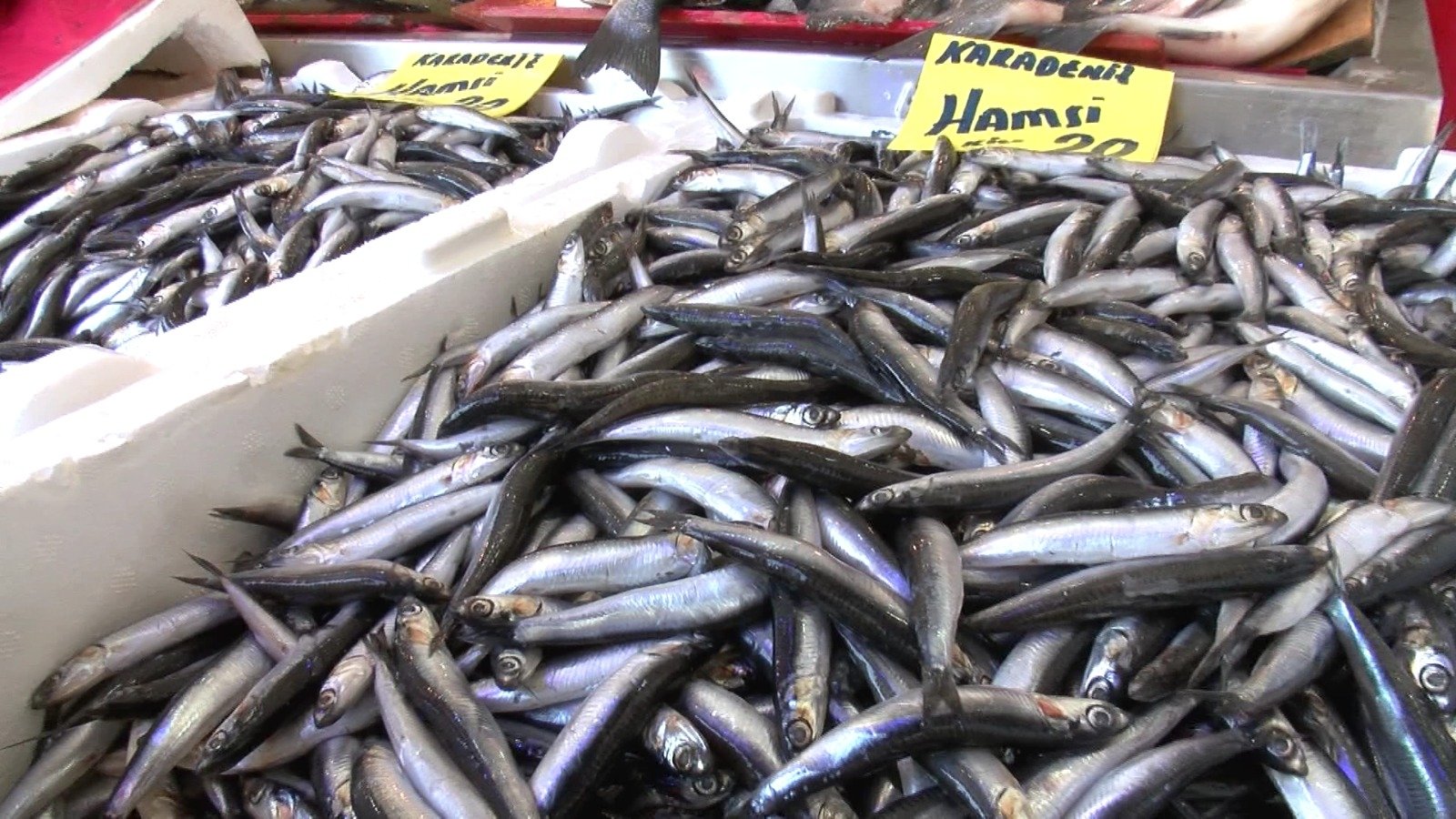 For the Black Sea fishermen, there is plenty of fish in the sea beside the region's most popular, hamsi, a name given to a breed of anchovy in Turkey.

However, the fish's population has been rapidly shrinking and experts blame it on overfishing in other countries littoral to the Black Sea.

Turkey has a ban on catching hamsi smaller than 9 centimeters but other "neighbors" of the sea widely hunt the smaller fish, according to experts.

The fishing season began on Sept. 1 in the country and fishermen witnessed a boom in meatier bonito. Yet the hamsi, a staple of Black Sea cuisine, faces the threat of overfishing.

Turkish fishermen have not started catching hamsi yet as the fish remain scarce in areas closer to the shore due to warm sea temperatures. When they do, the hunting will likely be limited to one month, instead of the usual five months due to the decline in the hamsi population.

Professor Osman Samsun from Sinop University’s Faculty of Fisheries, says Turkey has a ban on fishing for smaller hamsi but this is not the case, for example, off the Georgian coast, where hamsi heading there from Turkish territorial waters are "caught freely."

Schools of hamsi head to the Black Sea from the Sea of Marmara every November to spend the winter but Samsun says this period, and therefore the hunting season has shortened recently.

"This is the reality of overfishing and the late onset of winter conditions. Hamsi is not staying in Turkish waters much lately. Climate change, increasing levels of carbon and other negative factors are changing their migration habits. We can only hope they would stay more and our fishermen will be careful against overfishing," he says.