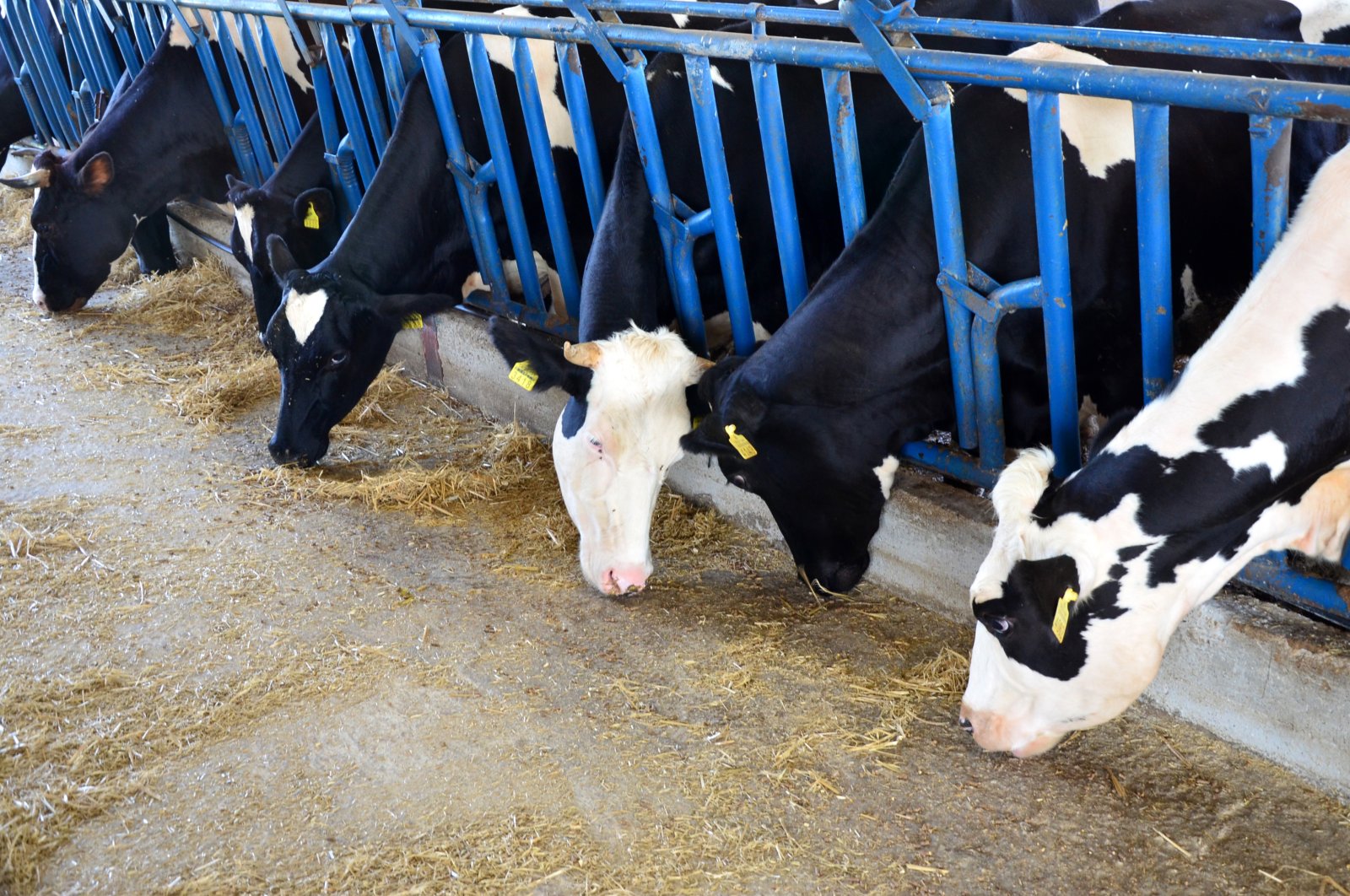 Experts warn that culicoides, small biting flies (also known as midges) blamed for the spread of Bovine Ephemeral Fever (BEF), pose a threat to human health. The flies, which have killed cattle in Turkey’s southeast in the past, recently emerged in the southern province of Adana.

Nihat Köse, head of Adana Chamber of Veterinarians, warns that the blood-sucking flies can cause blindness and skin diseases in humans. “This is not an ordinary fly. The municipalities should carry out extermination campaigns before a vaccine is found against them,” Köse warned.

As BEF made its foray in Adana, the local agriculture authority and veterinarian associations teamed up for the extermination. Köse told Demirören News Agency (DHA) on Thursday that culicoides have hundreds of subspecies and Turkey currently hosts 57 of them. “They suck the blood of infected animals and infect healthy animals with disease. Unlike mosquitoes, they lay eggs in swamps,” he said.

Although no definite solution is available, Köse suggested that drying out swamps and spraying with pesticides can help.

There is no licensed vaccine for Bovine Ephemeral Fever (BEF), colloquially known as the "three-day sickness," available at this time, he said.

"A research institute in Adana is working on it, and we hope a vaccine will be developed by next year. Until then, the municipalities should take action to exterminate these midges. Breeders also should immediately contact a vet if their animals fall ill. Early intervention may help in the treatment of animals,” he said.