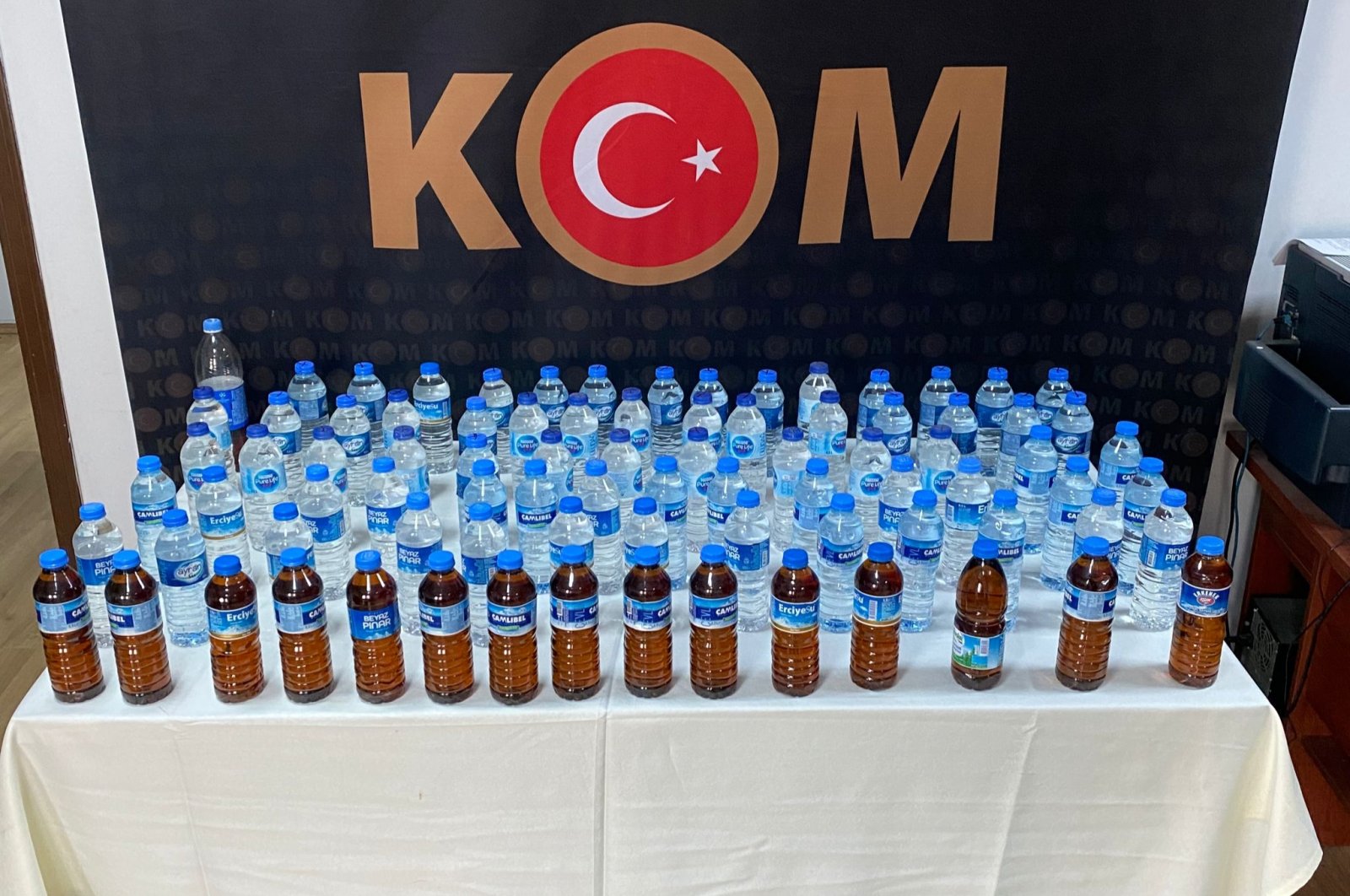 The number of people who died of poisoning after consuming bootleg alcohol reached 88 in one month across Turkey.

A 50-year-old man from the Nizip district of southern province of Gaziantep was the latest victim on Sunday. Overall, nine people have died in Gaziantep since Dec. 13, 2021, from drinking bootleg alcohol.

The death toll is the highest in recent years, though bootleg alcohol deaths are not uncommon in the country. Last year, dozens of people were killed or went blind due to poisoning from bootleg liquors in the last months of the year.

Bootleg drinks are popular in the country where alcoholic beverage prices have skyrocketed in the last decade. On Monday, the Ministry of Treasury and Finance announced a 47.4% rise in special consumption tax imposed on alcoholic drinks and tobacco products.

Experts say methyl alcohol found in bootleg drinks is either fatal or has a long-term impact on consumers' health. Those who escaped death often suffer a loss of sight and for others, bootleg drinks cause perception disorders and kidney failure. Even a small amount of methyl alcohol can prove deadly for drinkers.

Legal drinks contain both ethyl and methyl alcohol, but they are distilled and separated from the end product during the production process, something illegal producers and sellers abstain from.