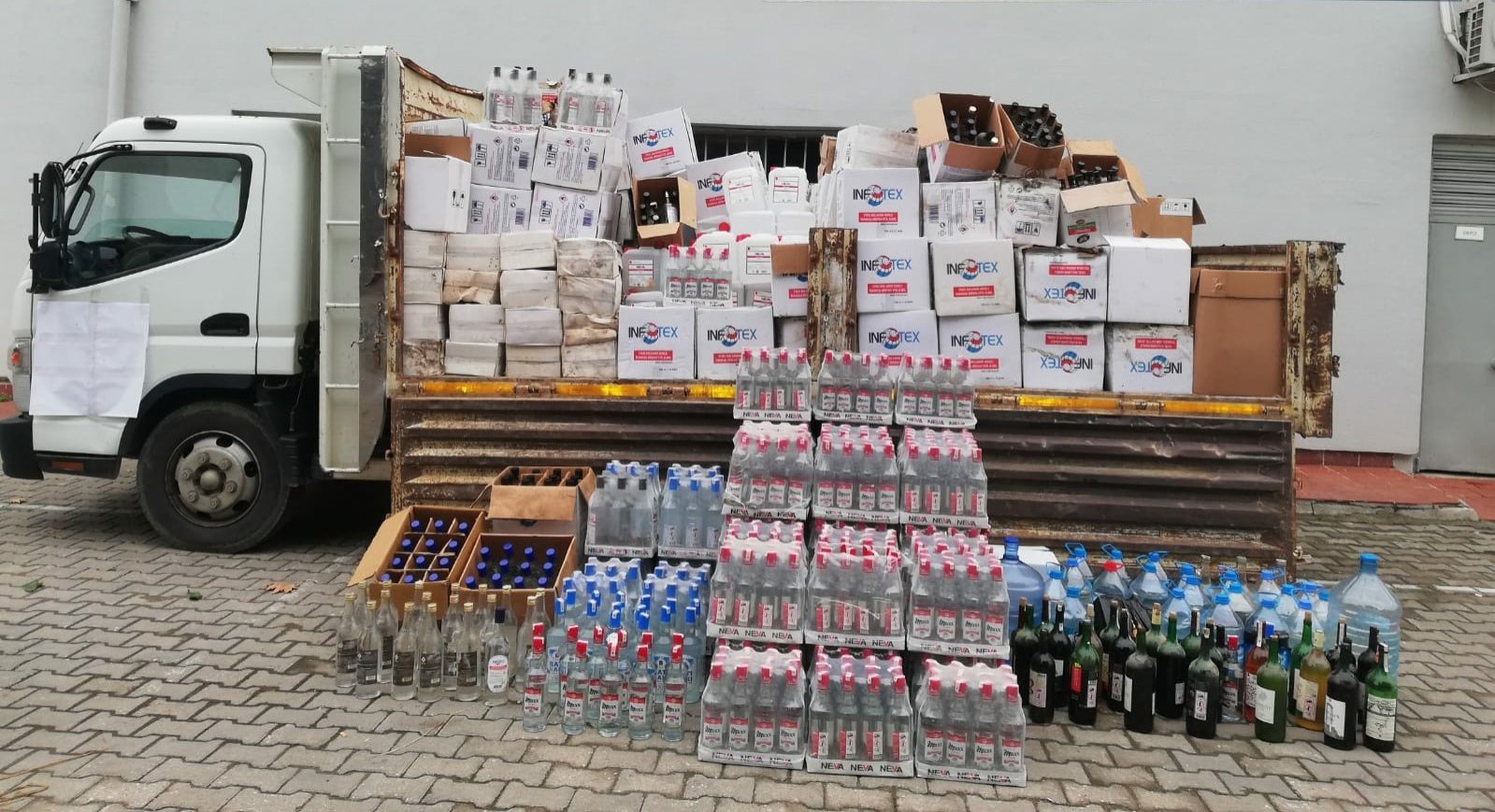 Methyl alcohol poisoning stemming from bootleg liquor claimed more lives over the weekend across the country. With nine more deaths on Saturday and Sunday, the total number of deaths since the first cases on Oct. 9, reached 80.

Security forces, meanwhile, stepped up operations against producers and sellers of bootleg liquor. Since the first deaths, 471 suspects have been detained by police and gendarmerie across the country and 95 of them were remanded in custody. Authorities also seized a large amount of bootleg alcohol and equipment used in its production. Over the past two days alone, tons of bootleg drinks were seized in operations across Turkey.

Local authorities vowed to step up inspections against bootleg alcohol production in a country where alcoholic beverages are subject to high taxes like tobacco products.

No exact figures are available, but media reports show some deaths stemmed from drinks sold by liquor stores illegally branding them as legal. Others originated from drinks purchased directly from illegal breweries and drinks victims made at home without proper recipes and miscalculating the amount of harmful content used in brewing.