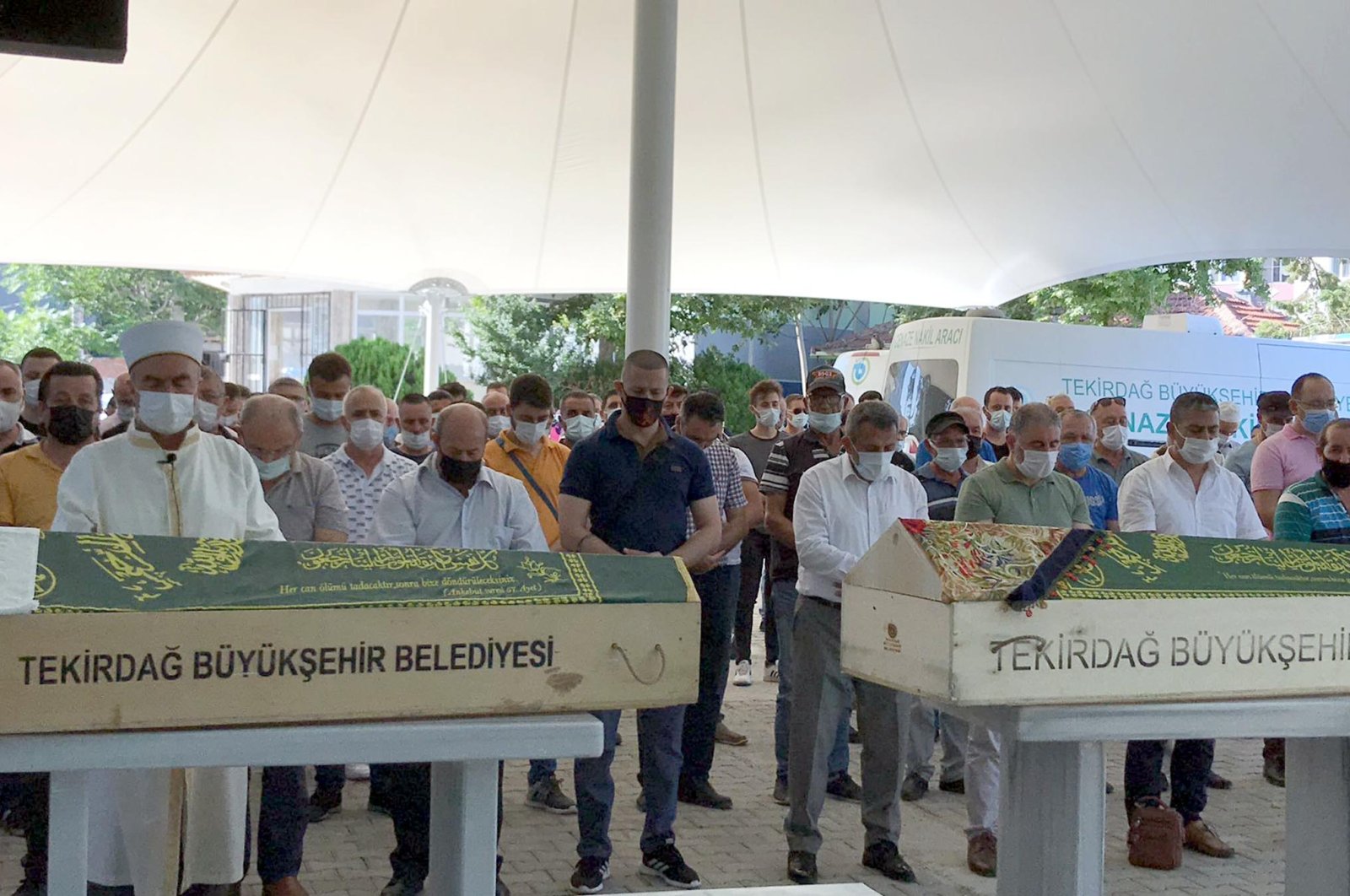 A man, identified as L.E. by the media, has died on Sunday of alcohol poisoning in northwestern Turkey, which has been hit by a string of deaths linked to bootleg liquor.

L.E., whose wife had also died of alcohol poisoning, took the death toll to nine in the last 10 days. All deaths were recorded in Çorlu, an industrial town in the Tekirdağ province.

A police investigation has discovered that all the victims bought the bootleg liquor from the same vendor.

A Pakistani national was the first reported victim on June 24. At least 25 people were hospitalized after consuming the drinks. Nine remain in intensive care units while others were discharged from the hospital after treatment.

Police have arrested six people, including the vendor who sold the drinks and the supplier, who claimed he smuggled the drinks into the country from Bulgaria.

Turkey has seen a series of deaths from fake drinks in the past two years. Last October, 80 people died in a span of a few weeks across the country. Also last year, 30 people in Istanbul, mostly foreign nationals, died after consuming pure alcohol, falsely believing it would help them to stave off the coronavirus.

Most deaths and hospitalizations were discovered stemming from the use of household cleaners in alcohol production. The least severe effect of fake alcohol, when consumed in large quantities, is permanent blindness and in more severe cases, as in Çorlu, death.

Last week, the Presidency had announced the suspension of a planned hike in Special Consumption Tax (ÖTV) on alcoholic beverages and cigarettes, until the first month of 2022.

Experts tell consumers to purchase drinks from licensed, trustworthy dealers and to check authenticity tags on the bottles, which allow them to find out if the product is genuine via an app.