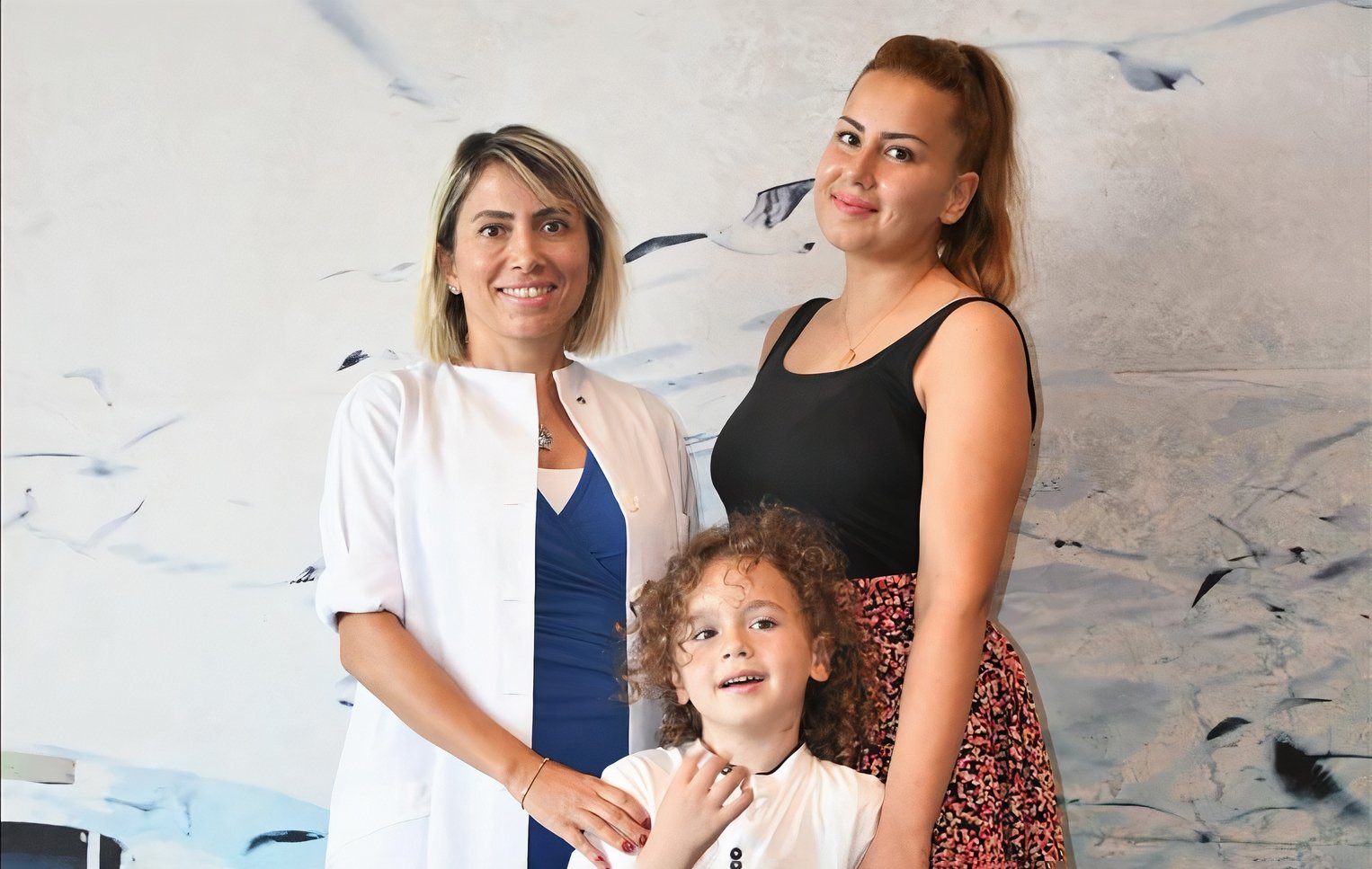 A 5-year-old boy who was diagnosed with epilepsy and tuberculosis in Germany, and who doctors said could possibly lose his ability to walk and speak, has been recovering at a Turkish hospital in Istanbul.

Tuğra Cihangir Ateş’ parents were told he would not walk or speak because of his diagnosis.

Medipol Mega University Hospital, where Tuğra has been receiving treatment for four years, said in a statement that doctors, medical staff and the family were all moved by the development Tuğra has shown, leaving the hospital running and singing.

Dr. Yasemin Topçu, quoted in the statement, said Tuğra was monitored with a 24-hour electroencephalogram (EEG), a test that measures brain waves, when he was just 9 months old.

"With long EEG shots, we have the chance to find the epileptic foci of the patient. We can also distinguish between true epileptic seizures and pseudo seizures mixed with epileptic seizures. Unfortunately, short shots are not helpful in making a decision on this,” said Topçu.

Long EEG shots enable doctors to decide the correct treatment and protect patients from unnecessary drugs, which affects the course of the disease, she said.

"This disease can also cause lesions in the brain. People diagnosed with epilepsy and tuberous sclerosis may be suitable for surgical intervention when necessary. We first evaluated the lesions in our patient and tried to find the foci that could be intervened, and evaluated the possibility of surgery in the epilepsy council,” she said.

"In the end, we just went for a medication change. In this way, we could completely control the seizures by giving the right drugs to the appropriate epileptic seizures at the appropriate age.”

"When Tuğra was 3 months old, he suddenly started to tense up. We saw white spots on his body before. There were seizures, constant crying and convulsions. When he was seen by a doctor in Germany, we were told that everything was OK,” she said.

"However, the crying and contractions of the child continued. Then we went to more comprehensive clinics. They said that he had a benign tumor in his brain and they diagnosed him with epilepsy,” she said.

"However, they stated that they did not know where to start the treatment. When we came to Medipol Mega, about a week after seeing the doctor, epileptic seizures stopped without any surgery. He did not have any more seizures after the epileptic seizure he last had in September 2020.”

She said her son became dull and his attitude changed when he was 4 months old because of seizures.

"After his treatment started, he started to crawl, laugh, talk, and able to recognize his parents,” she said. "He healed in Turkey.”