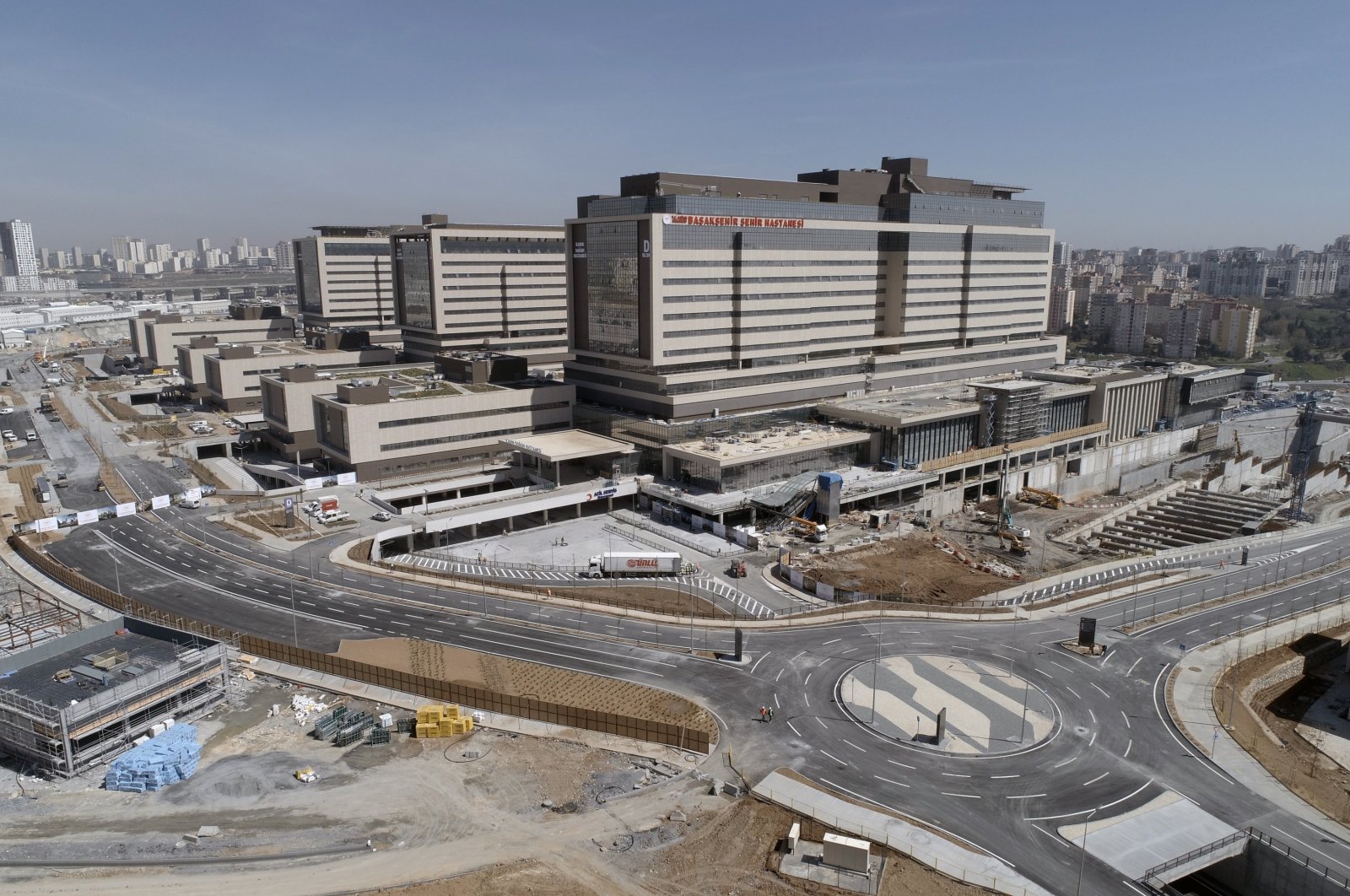 President Recep Tayyip Erdoğan on Friday said that his administration was building a "brand-new Turkey" through infrastructure projects within various fields over the past 18 years.

Speaking via video-link for the opening of a city square in the Kağıthane district of Istanbul on the European side, Erdoğan said his government had pledged to adorn Turkey's cities with projects based on their individual urban character.

Announcing that a 620-bed hospital would soon be completed in the Seyrantepe district of Istanbul, he said a new recreational "nation's garden" would also be opened to the public.

"We are offering services to every segment of the society with the support of projects specifically tailored for children, the youth, the elderly, people with disabilities, and women," Erdoğan said.

"We are building a powerful Turkey on the strong infrastructure that we have established over the past 18 years in every area extending from education and healthcare to transport, energy, industry and sports."

President Erdoğan also underlined that the government was determined to continue working toward its goals despite the global health crisis and the related economic fallout.

"We're going to convince every single one of our citizens on the significance of our 2023 goals so we can realize Turkey's 2053 goals," he said.

In an earlier statement after Friday prayers, Erdoğan called on people to remain vigilant in light of the virus outbreak and comply with adopted measures.

"We should be really careful about hygiene and social distancing," he said, adding people should keep wearing masks to curb the spread of the COVID-19 outbreak.