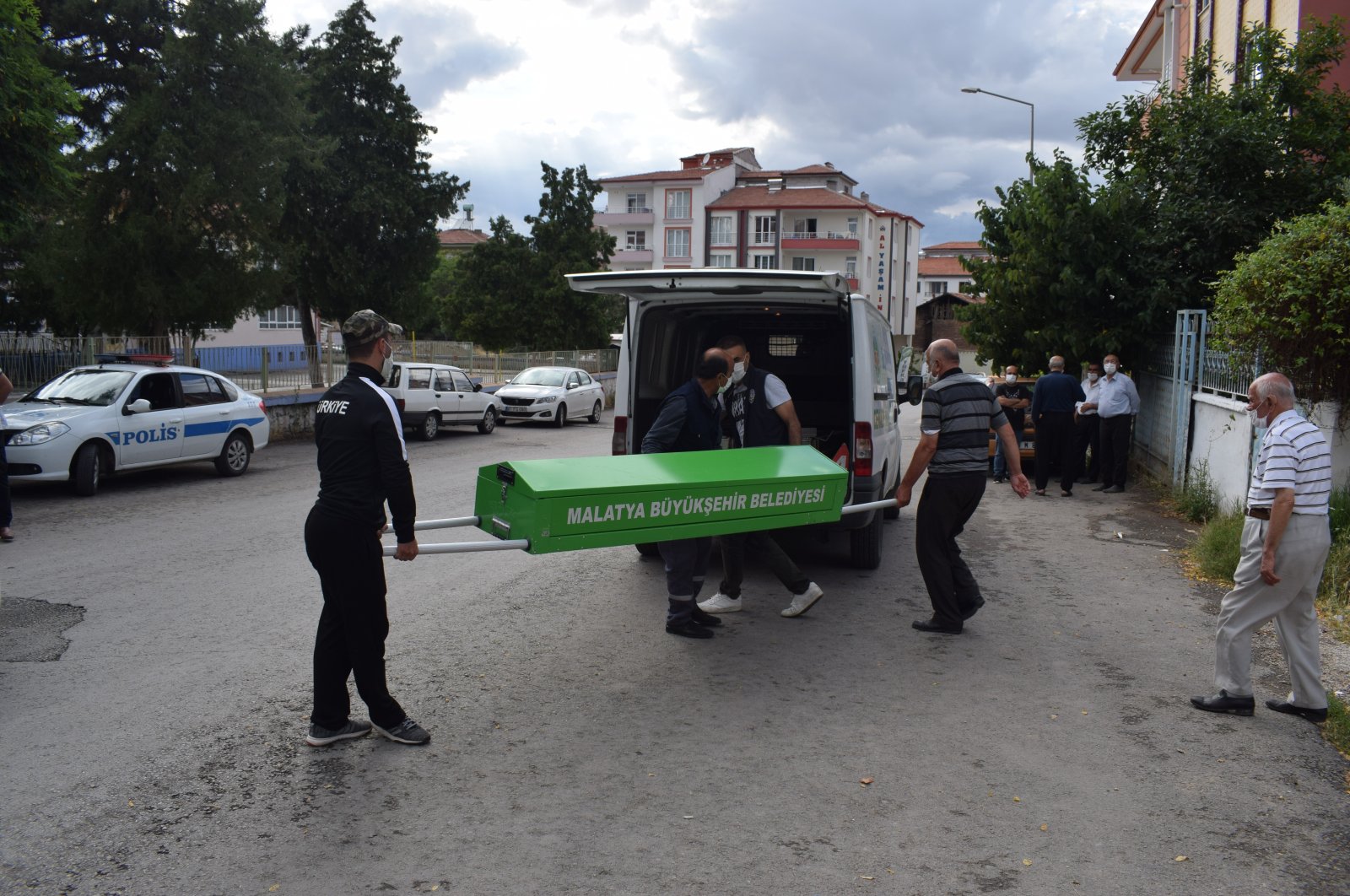 People carry a coffin to a hearse in Malatya, Turkey, in this undated photo. (İHA Photo)
by DAILY SABAH Jun 24, 2020 11:40 am
RECOMMENDED

Along with cardiovascular diseases, neoplasms or cancer types killed most people in the country. Neoplasms constituted the cause of 18.4% of deaths and they were followed by respiratory system diseases.

Deaths from cancer dominated the list of causes of deaths in Istanbul, Turkey’s most crowded city and financial hub. Cancer or neoplasms constituted 22.2% of the causes of deaths in the city in 2019. Only three cities west of Istanbul followed it with the highest rate of cancer in the causes of death. Cancer-related deaths were lowest in the southeast. The provinces of Şanlıurfa, Hakkari and Şırnak shared the lowest rate at 10.7%.

Experts say the increase in the rate of cardiovascular diseases is tied to the country's rapidly aging population, and those diseases will be more prevalent in the near future due to an increase in life expectancy and cases of diabetes.