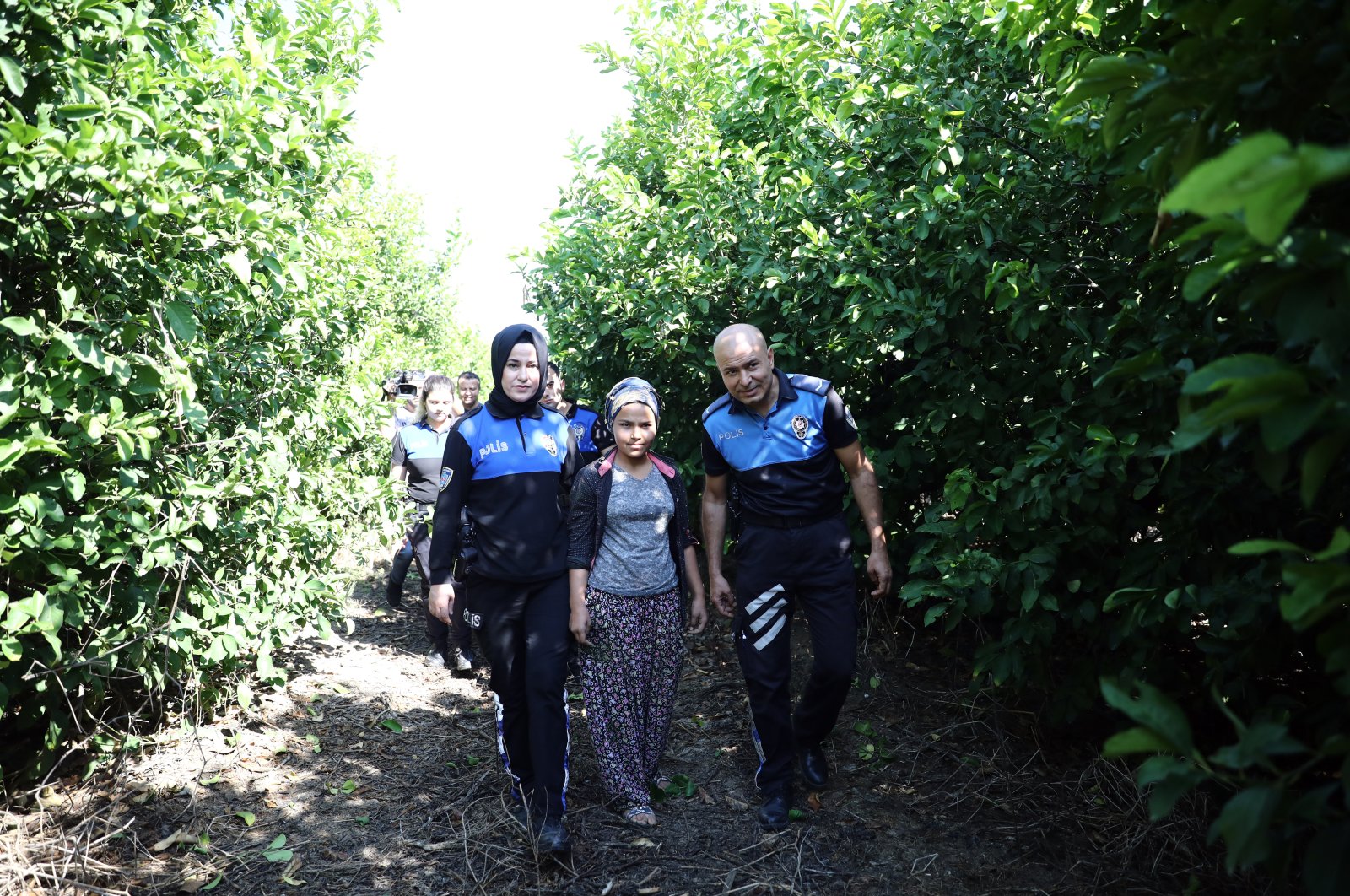 Turkey still has a major child labor problem according to new figures released by the Turkish Statistical Institute (TurkStat) Tuesday. The fourth-quarter data for 2019, point out that there were 720,000 “child workers” or workers up to the age of 17, in the country.

Based on a survey by the institute, most children work “to help the economic activity of their household.” The number is particularly big in a country where the number of children between the ages of 5 and 17 (ages during which child labor is recorded) is around 16.4 million.

Around 34.3% of child workers had to skip school, TurkStat data shows. Along with helping the household’s income, children sought “to learn a vocation,” by working, the interviews show.

The survey shows 63.3% of child laborers were paid for their work while 36.2% worked for free to help their families’ job.

Turkey struggled with an ailing economy for decades as well as a mindset tolerating child labor. As a result, it was one of the first countries to participate in the International Labour Organization's (ILO) International Programme on the Elimination of Child Labour (IPEC) that was launched in 1992.

The country declared 2018 as the "Fight Against Child Labor" year. An action plan for 2017-2023 to eliminate child labor was also launched. The plan aims to develop fundamental strategies and activities to prevent child labor as well as set timelines for activities to be carried out in collaboration with relevant institutions and organizations. It also aims to spread public awareness to fight child labor.

No official or recent data was available on the number of child laborers until the figures announced by TurkStat on Tuesday, but a 2012 survey by the institute shows that out of 15.25 million employees, some 292,000 were aged between 6 and 14, and 601,000 were between the ages of 15 and 17. In total, official estimates in 2012 found around 1 million child laborers in the country.