Children to carry on legacy of Turkish 'grandfather' of Palestinian orphans 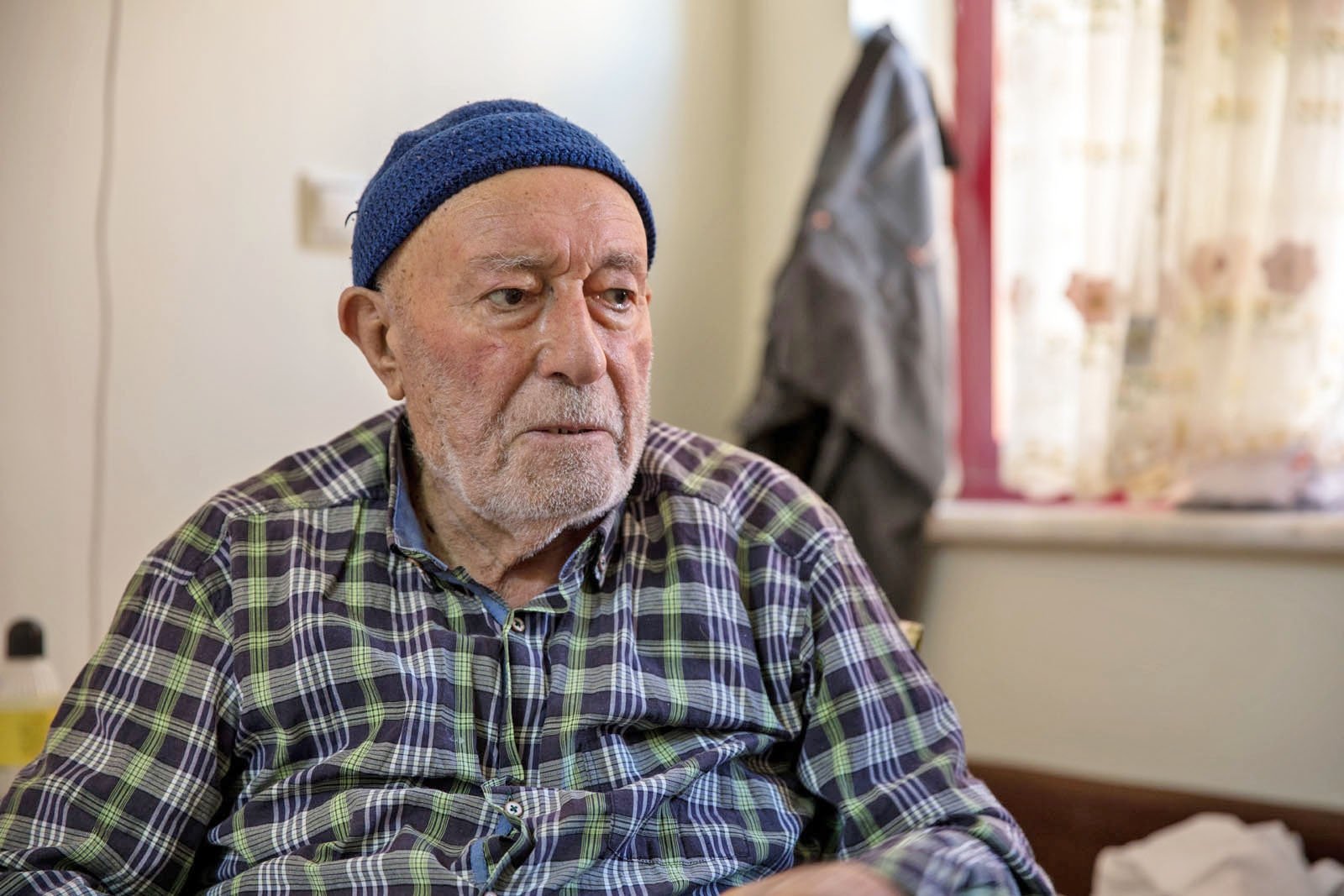 Hasan Örnek was a father of eight, but in recent years, he had an extended family: 13 orphans living in Palestine. The 83-year-old from eastern Turkey's Malatya donated the money he earned from selling sheep's milk to the care of the children he never met. After his death Sunday, his children vowed to continue the aid.

The elderly farmer was eager to help the needy and when he learned about a campaign by the Turkish charity, Humanitarian Aid Foundation (IHH) 13 years ago, he decided to join in.

Every year, he donated all the money he earned by selling the sheep's milk to cover the yearly needs of several orphans living in Palestine, through the charity's "sponsor" an orphan campaign.

Three years ago, he decided to meet one of the orphans he had helped. This was actually a sort of Örnek's "last wish," who was at the time hospitalized with a heart defect. When he recovered after successful surgery, he called the charity and told them about his wish. Though he was unable to travel, the charity arranged a video call between Örnek and one of the orphans he had helped in the Gaza Strip.

Before he died from COVID-19, Örnek told his children to continue caring for the orphans. After his death, the family placed an ad to rent out their father's house and donate the income for the care of Palestinian boys and girls.

"My father was a man who never talked about his good deeds. He raised us and helped many other children. He helped a young girl advance her education 30 years ago. But we found out only when she visited us last year," said Abdurrahman Örnek, son of the late good Samaritan.

Örnek had a pension but preferred to send money he himself earned. "He discovered an orphan sponsorship campaign when it made the news. We knew he was sending money but did not know he was doing it for the last 13 years. He told us before his death that we should keep giving to the orphans and we will remain loyal to his will," Örnek said.