CNN report puts Turkey ahead of the West in pandemic struggle 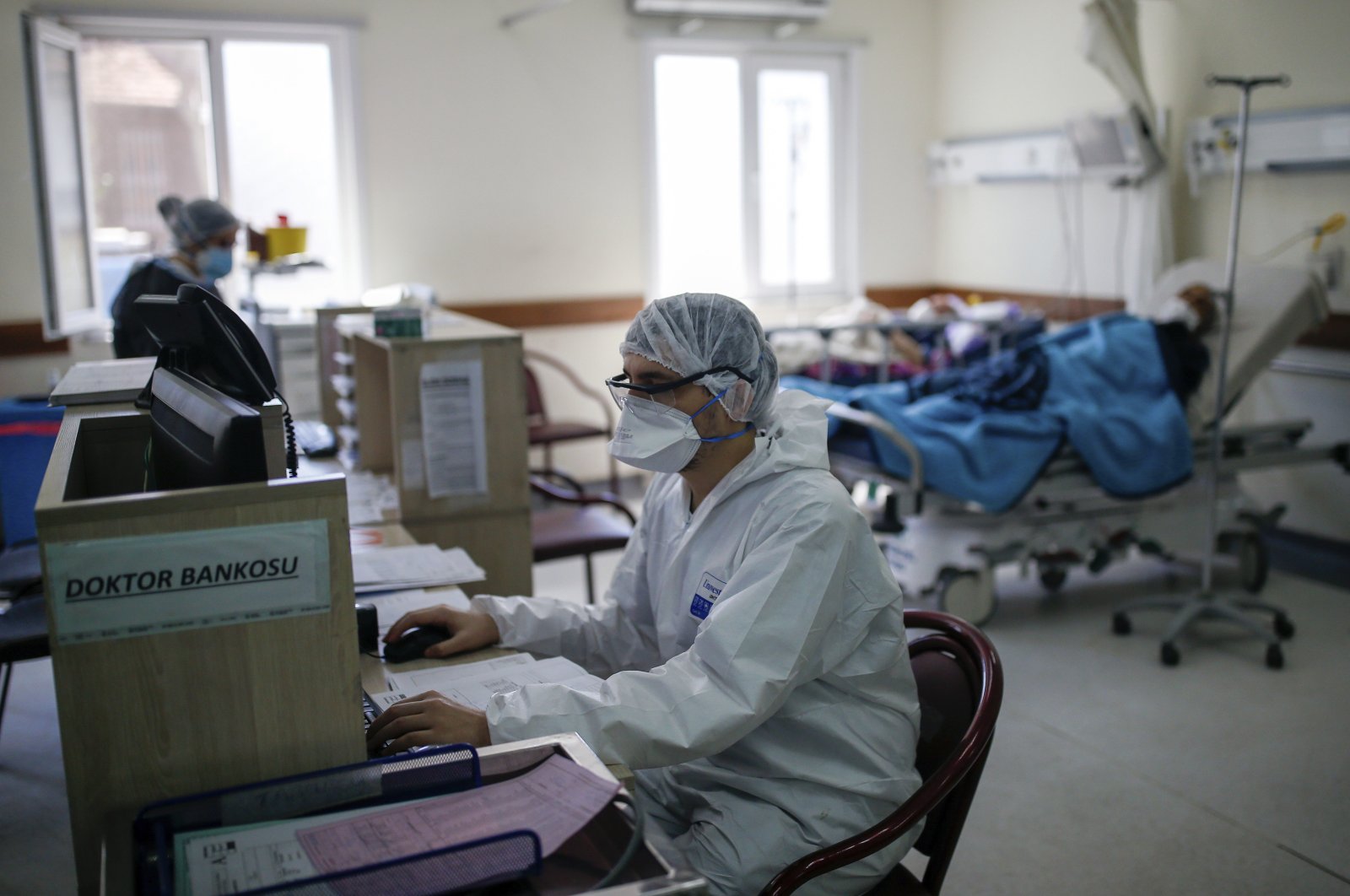 In a rare positive portrayal of Turkey’s fight against COVID-19, an unbiased story by CNN International takes viewers on a tour of an Istanbul hospital and dispels bed shortage rumors. “Unlike some areas of U.S. and Europe, there is no shortage in PPE (personal protective equipment) and space or life-saving medical equipment,” the CNN’s video story says, praising Turkish health care staff who are “surprisingly upbeat and have nerves of steel” in combating the pandemic.

Along with the coronavirus that has claimed hundreds of lives in the country, Turkey believes it is also fighting a campaign of disinformation, especially by Western media outlets. Most recently, The New York Times faced a backlash for publishing allegations of an underreported death toll in Istanbul. The government dismissed the claim, which they said ignored the fact that more people had to be buried in the city rather than receiving a burial in their hometowns as a precaution against the pandemic.

The video report covers a shift of medical staff in the Cerrahpaşa School of Medicine Hospital’s intensive care unit. “The hospital is not overwhelmed despite a daily jump in positive cases,” the story says as its video shows empty beds in the intensive care unit.