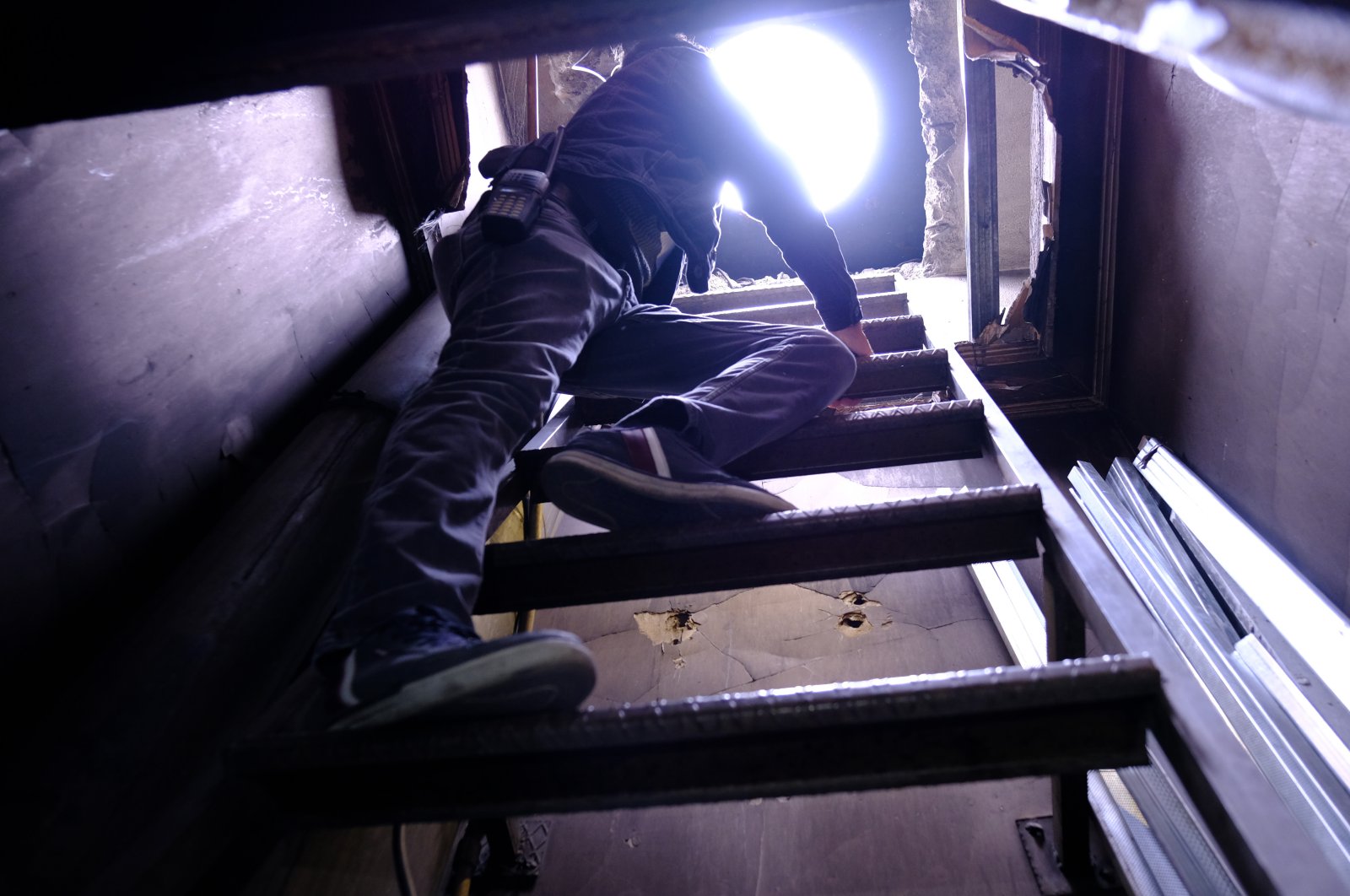 Police forces raided a coffeehouse in central Konya province after receiving a tip-off that regulars continued to gather together, ignoring coronavirus measures taken by the government. While 10 people, including the owner, were busted, the police were surprised after discovering a tunnel that was built for fleeing a security forces’ operation.

Security officers found out that the long tunnel starts from the coffeehouse, stretching through a casino in the adjacent block and finally ends on the roof. However, the regulars failed to organize an escape plan during the raid.

While police fined the regulars TL 3,150 ($440) each, a lawsuit has been launched for the owner of the establishment.

In the early stages of the coronavirus outbreak, Turkey temporarily closed coffeehouses, bars and restaurants, entertainment centers, malls, libraries and places of worship.