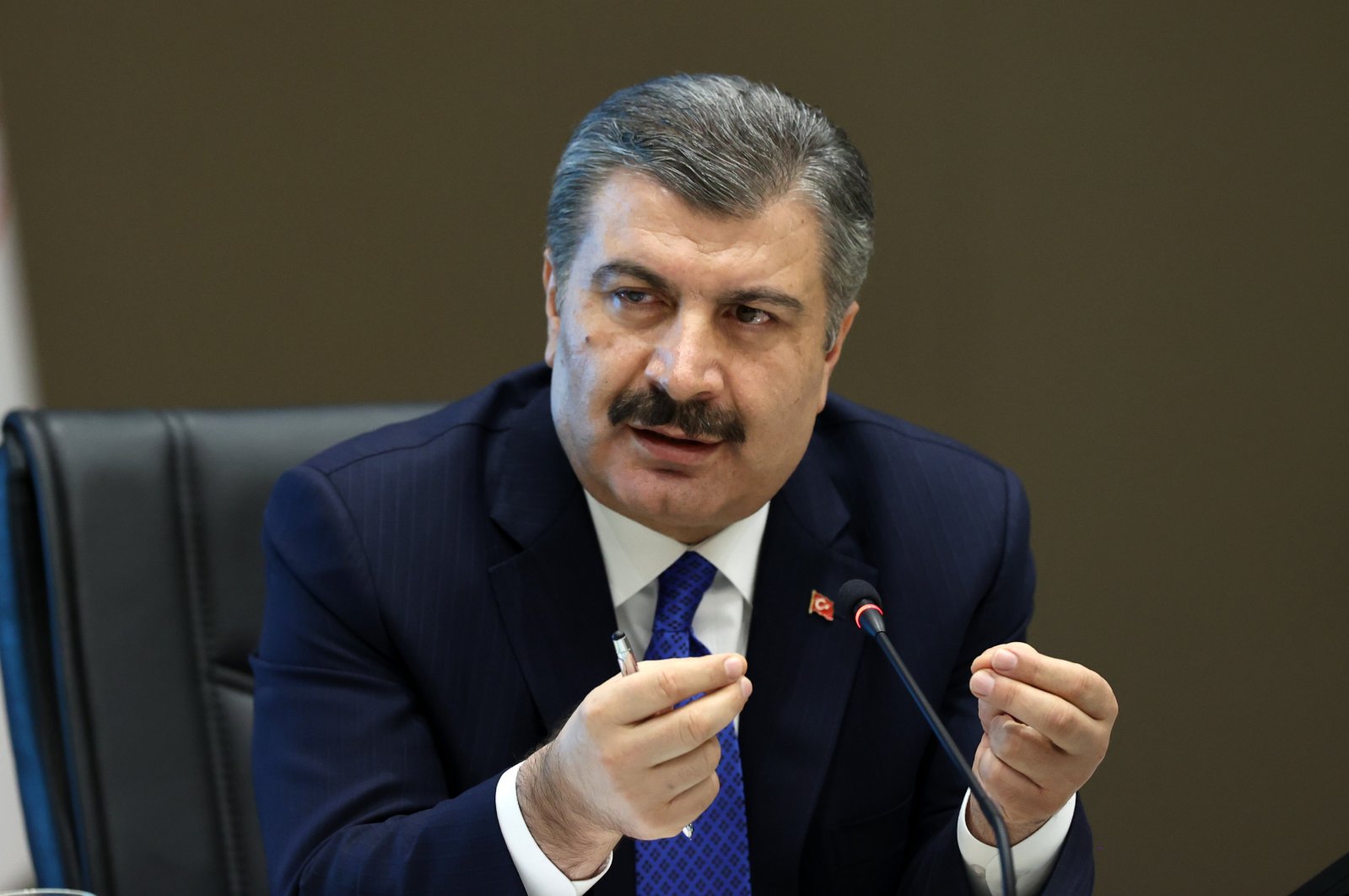 Stating that there were 115 more deaths from the coronavirus in the country over the past 24 hours, Koca said on his Twitter account that these new numbers bring the death toll to 1,518.

So far, a total of 5,674 have recovered and been discharged from hospitals, Koca said.

He also said 34,090 tests were conducted over the past day, with the overall number of tests reaching 477,716.

Turkey is currently treating 1,820 patients in intensive care units, according to Koca.

Globally, the virus has infected over 2 million patients and has so far claimed over 129,000 lives, according to figures compiled by the U.S.' Johns Hopkins University.

More than half a million people have recovered.