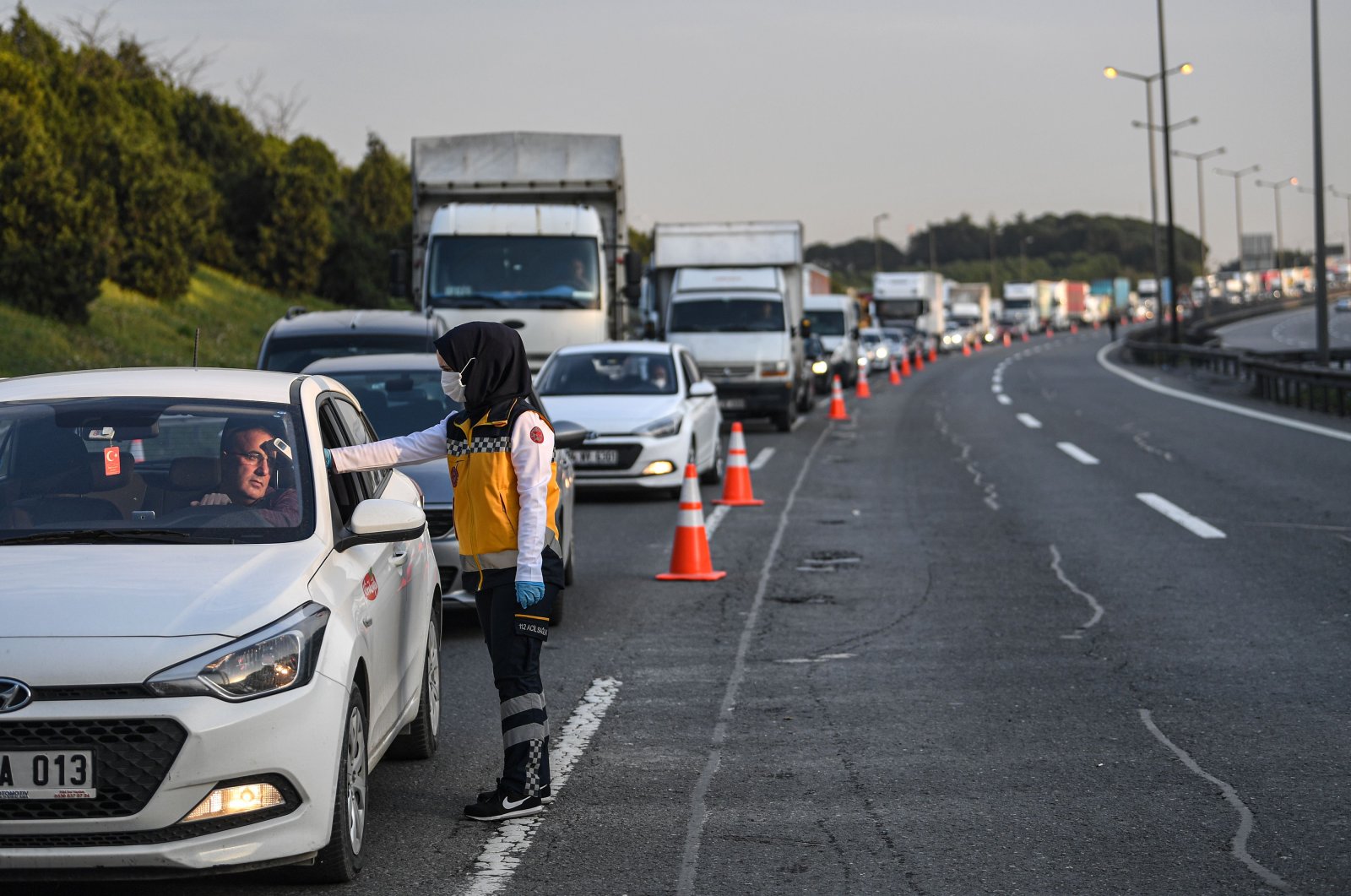 Koca said in a statement he shared on his Twitter account that 75 patients have died in the last 24 hours, bringing Turkey's total virus death toll to 649.

According to the statement, 1,415 patients are in intensive care, while 1,326 have recovered so far.

Turkey has taken a series of measures to try to limit the spread of the new coronavirus, from closing schools, quarantining more than 50 towns and areas, and imposing a 24-hour curfew for people under the age of 20. A similar quarantine for people above the age of 65 had previously been put into effect.

People are barred from leaving cities in 31 of the country's 81 provinces. Istanbul, Ankara and İzmir, the country's most populated provinces, are included in this quarantine.

Nationwide measures are added almost daily, while municipalities are taking their own additional precautions as well.

Turkey, meanwhile is trying to develop both a vaccine and successful treatment.