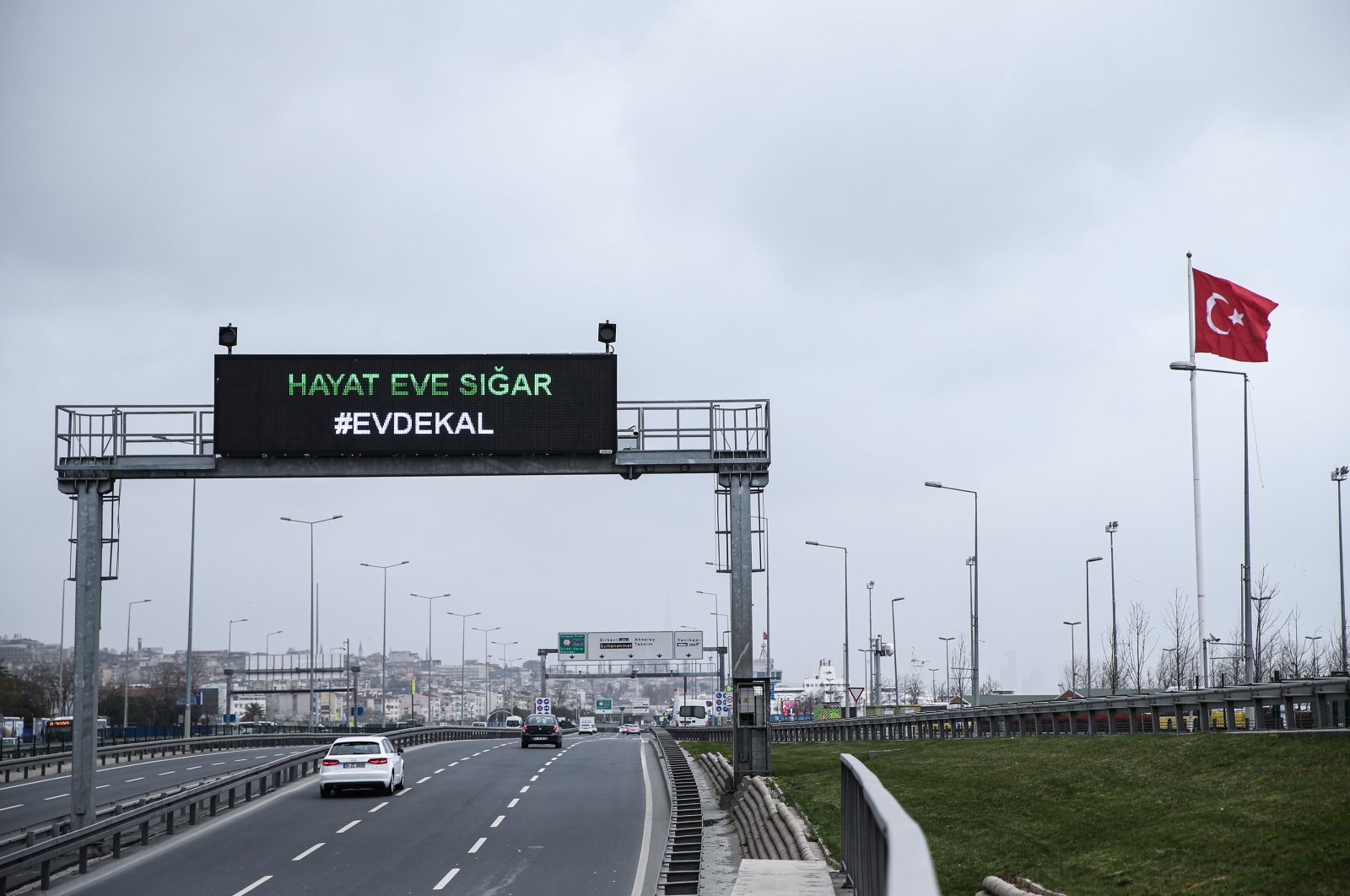 Coronavirus cases in Turkey have jumped to 3,629, while the death toll stood at 75 in Turkey Thursday, Health Minister Fahrettin Koca confirmed.

“The patients and their surroundings have been isolated. Today, we lost another 16 patients,” he said.

Urging the citizens to abide by rules of precaution, he underlined the importance of living with zero risks and staying at home.

“I insistingly call upon all of our citizens to take precautions,” Koca concluded.

More than 500,000 confirmed cases have been recorded worldwide with the death toll surpassing 23,600, while over 123,300 people have recovered. The World Health Organization has declared the outbreak a pandemic.