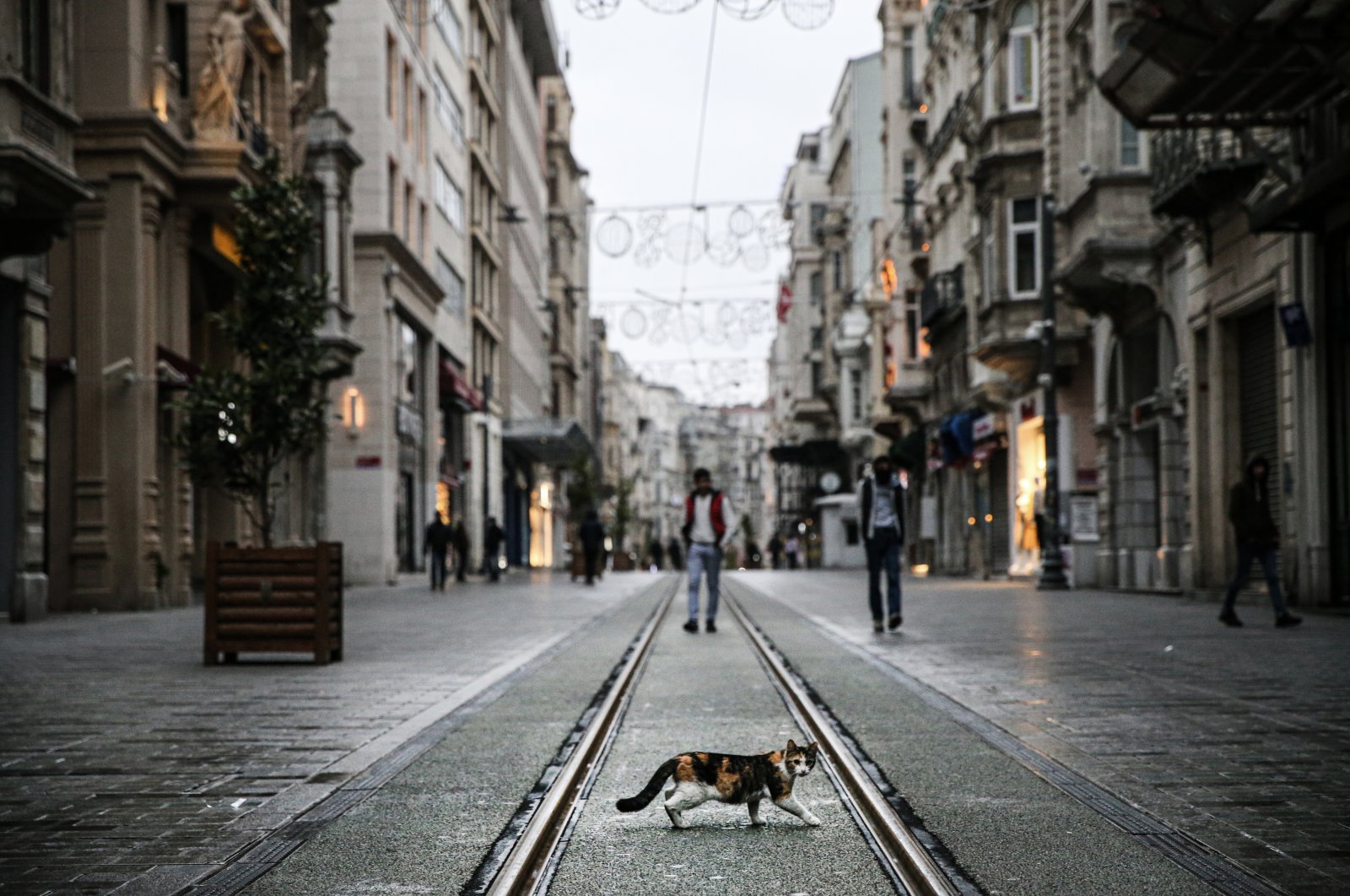 The number of coronavirus patients in Turkey increased by 561 on Wednesday, taking the total number of infections to 2,433, while the death toll topped 59.

Health Minister Fahrettin Koca announced the figures with a bit of a warning, saying that “precautions bind us to life.”

“Number cannot explain the grief of loss or anxiety. Let’s try to live with zero risks,” he stated.

President Recep Tayyip Erdoğan said the country was monitoring a further 53,000 people at their homes and 8,554 others in hospitals.