Coronavirus outbreak, African heat wave sure to keep Turks at home next week 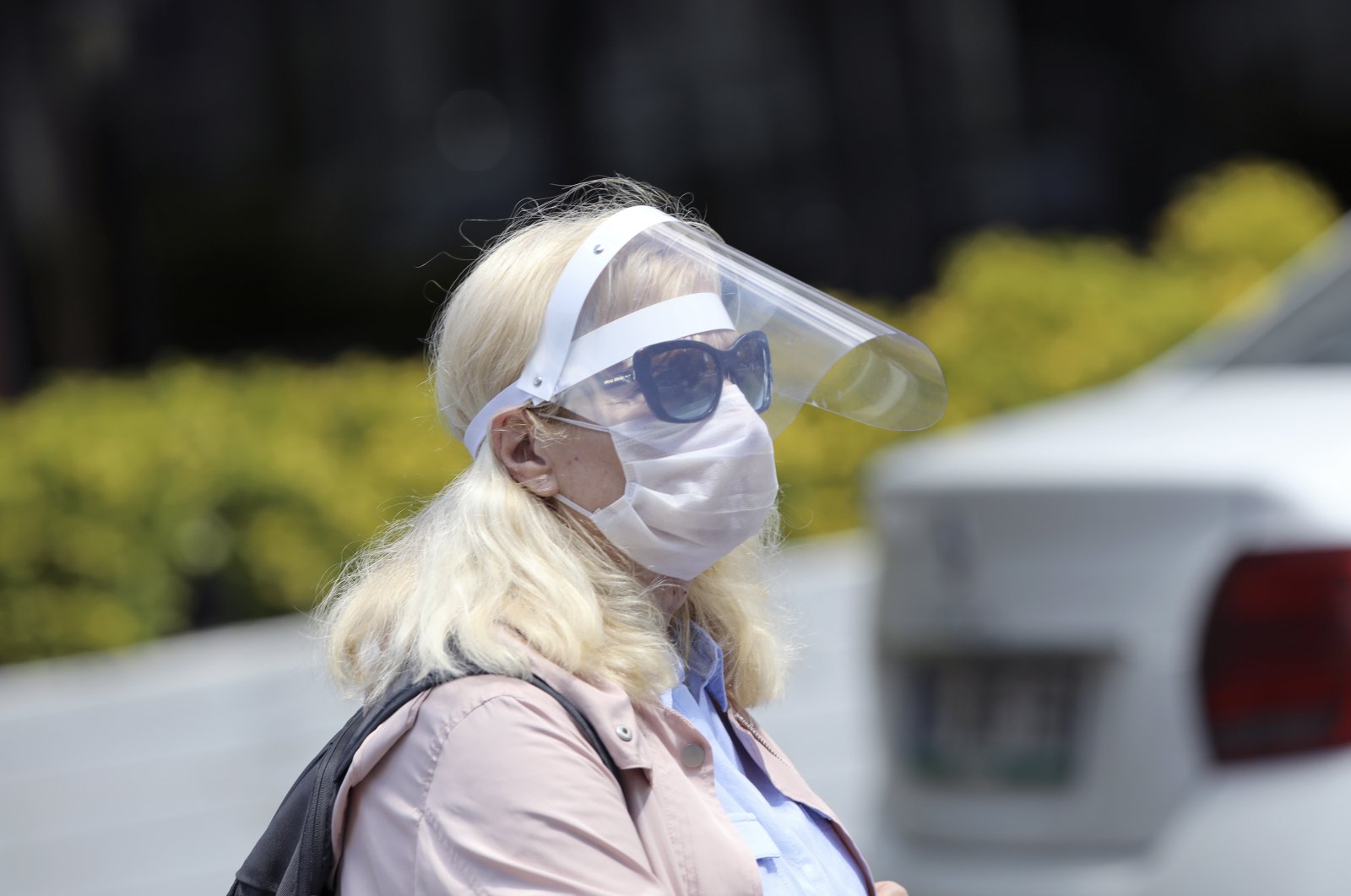 As officials continue to warn citizens to stay home over the ongoing coronavirus pandemic, there will be another valid reason not to go out: an upcoming heat wave from North Africa.

Temperatures over the weekend will be above seasonal averages across most of the country due to the hot weather coming in from the region, experts warned.

A prominent meteorology expert working for the CNN Türk television channel, Bünyamin Sürmeli, warned especially senior citizens not to go outside this weekend.

“People over 65 will be allowed to go outside on Sunday,” Sürmeli said, pointing to eased restrictions as coronavirus cases have been steadily declining in the country.

“Nevertheless, please exercise extra caution due to the risks posed by the extreme heat we’re expecting,” he added, underlining that record high temperatures are expected this year.

“This wave starts on Friday and will continue until next week. Later on, temperatures will stabilize,” he said.

The country's state-run meteorology agency announced that temperatures will be 6-10 degrees Celsius (11-18 degrees Fahrenheit) higher than seasonal averages starting Thursday and the heat wave is expected to last a week.

The Aegean province of İzmir will see temperatures as high as 35 degrees C, according to the agency. The country’s northern Black Sea region will see rainfall for two days before the heat wave arrives.

With many citizens expected to spend their days outside to cool off during the heat wave, experts warned of the lingering coronavirus danger. Despite a common belief that increasing temperatures will affect the virus’ infection rates, experts say there is no scientific data to back such claims.

Last year, Turkey and Europe sweltered under record temperatures. Several provinces across the country saw thermometers exceed 40 degrees C. According to the Turkish State Meteorological Service, Istanbul sweated through its hottest May in 69 years last year, with temperatures exceeding 35 degrees C in some parts of the city.