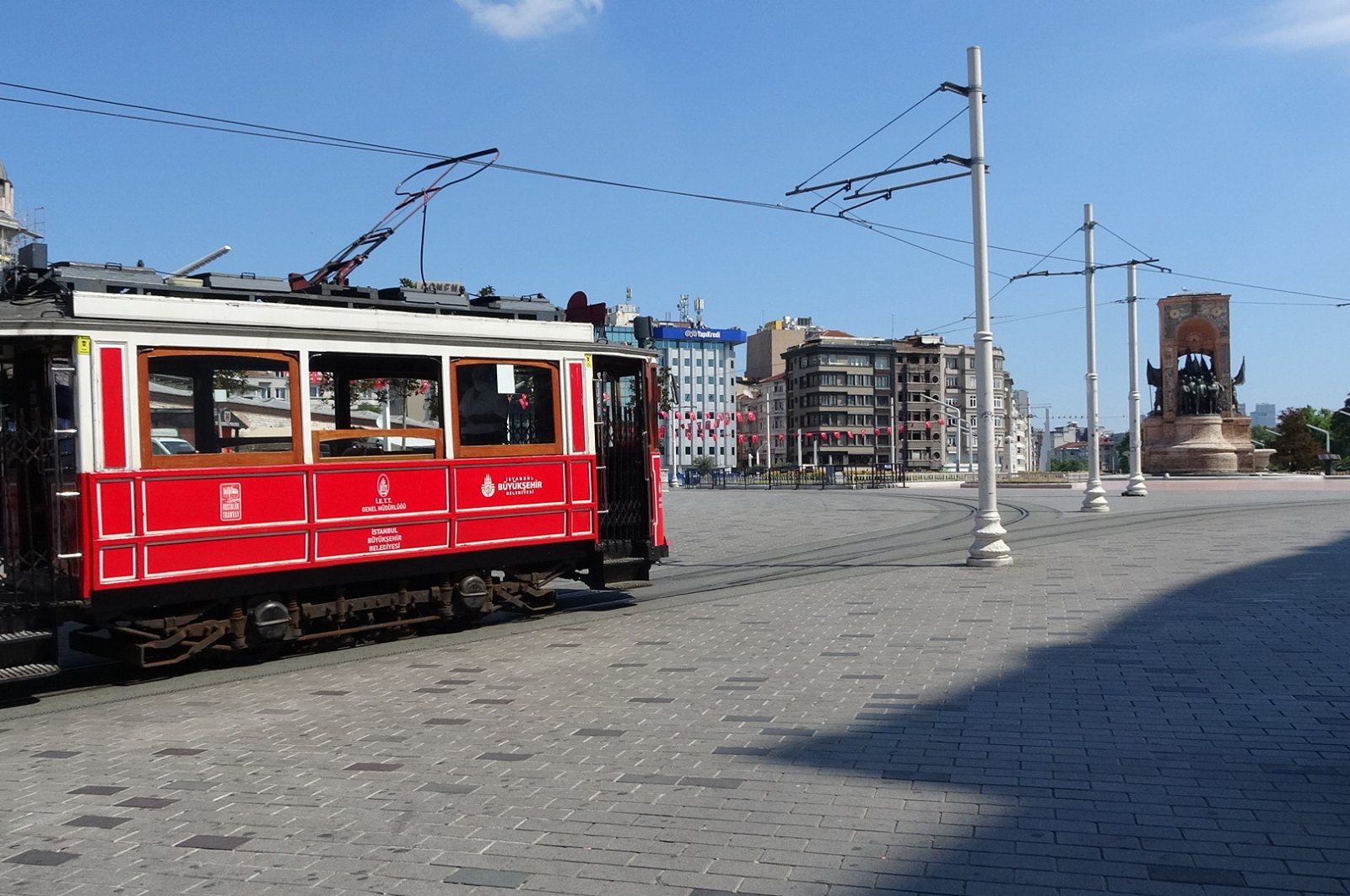 Turkey confirmed 1,412 more recoveries from the coronavirus over the past 24 hours, bringing the tally above 160,000, Health Minister Fahrettin Koca announced late Sunday.

"The number of recovered patients is 320 more than the new cases today. We should widen the gap with measures,” Koca said.

The death toll in the country rose to 4,950 as 23 new fatalities were reported over the past day.

Health care workers conducted 40,496 tests to detect the disease over the past 24 hours, raising the total number of tests above 2.94 million.

According to test results, the total number of COVID-19 cases nationwide reached 187,685, with 1,192 new infections.

Sunday’s figures took the number of active cases in the country to 22,495.

Since first appearing in China last December, the coronavirus has spread to at least 188 countries and regions. The U.S., Brazil and Russia are currently the hardest-hit in the world.

The pandemic has killed over 465,400 people worldwide, with more than 8.84 million confirmed cases and more than 4.39 million recoveries, according to figures compiled by the Johns Hopkins University.