Coronavirus transmission to slow down in less than a month in Turkey: Erdoğan 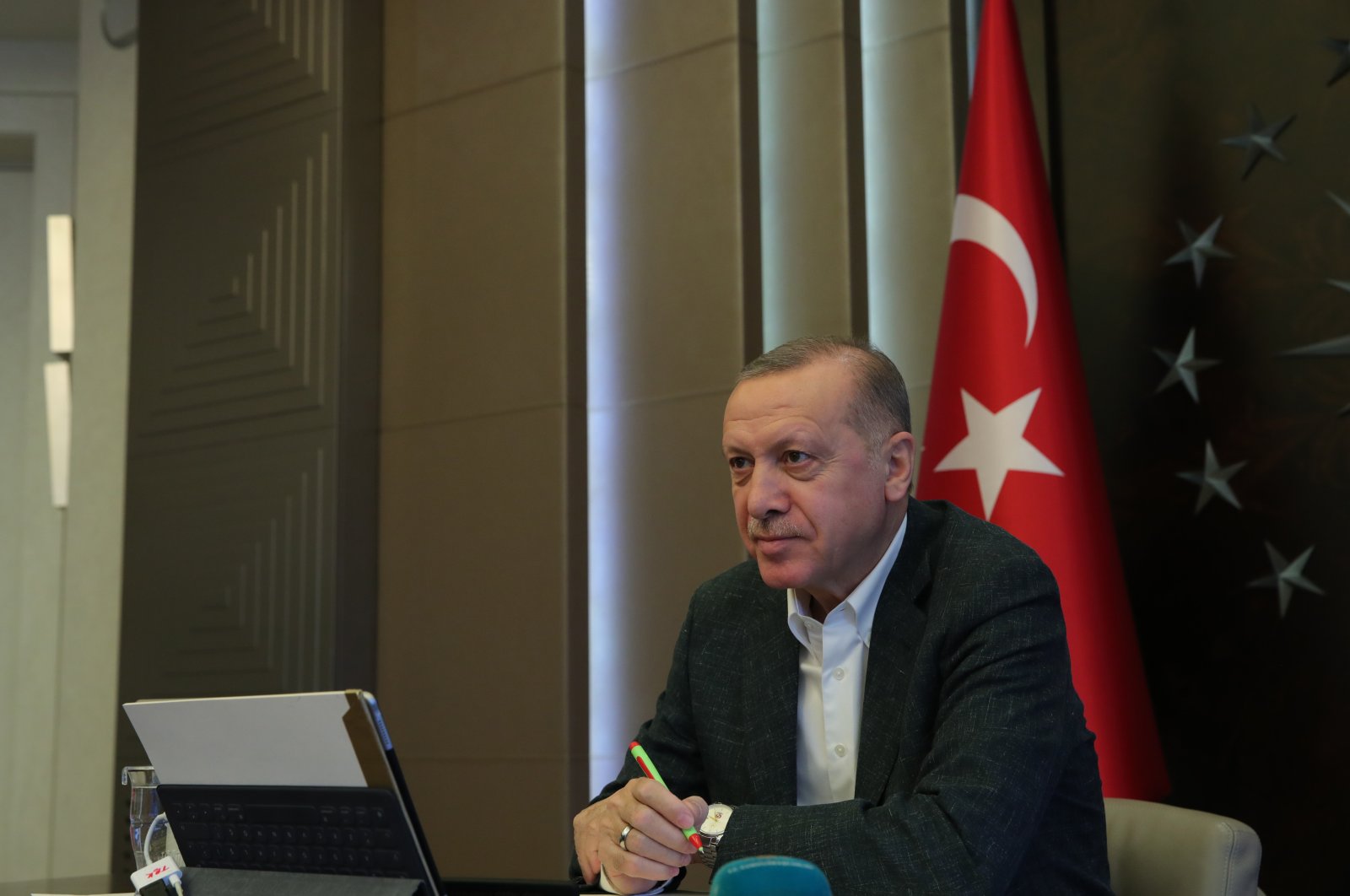 President Recep Tayyip Erdoğan said late Wednesday he believes his country will slow the transmission of the new coronavirus within two or three weeks.

In a televised address to the nation, Erdoğan also expressed confidence that Turkey will overcome the coronavirus outbreak “in the shortest possible time,” also urging people to stay home and self-quarantine.

"We have preparations for every scenario,” the president said. "By breaking the speed of the virus' spread in two to three weeks, we will get through this period as soon as possible with as little damage as possible."

The country has so far reported 44 COVID-19 deaths and a total of 1,872 confirmed infections after conducting close to 28,000 tests.

Erdoğan also added that the country was monitoring a further 53,000 people at their homes and 8,554 other people in hospitals.