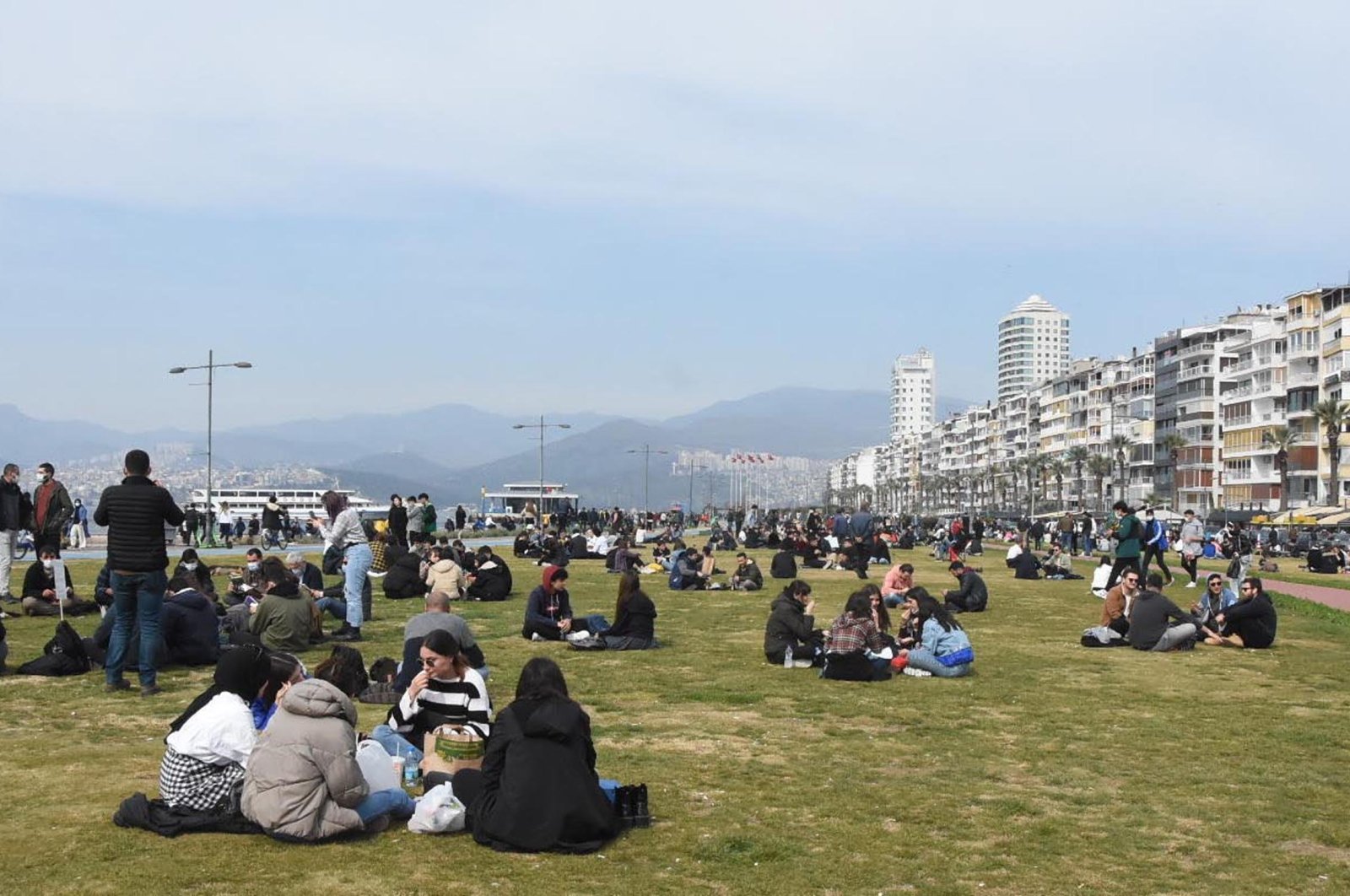 The total number of cases in the country passed 2.86 million, while the nationwide death toll reached 29,421, with 65 fatalities over the past day.

A total of 15,287 more patients in the country won the battle against the virus, bringing the total number of recoveries to over 2.68 million.

More than 34.99 million coronavirus tests have been done in Turkey to date, including 150,098 since Sunday.

The latest figures show that the number of COVID-19 patients in critical condition stands at 1,350.

So far, some 10.95 million vaccine doses have been administered across Turkey, according to the official figures. These include 7.89 million first doses and 3.06 million second doses.

In January, Turkey began a mass vaccination campaign against the virus and a gradual normalization from coronavirus restrictions began on March 1.

Since it originated in China in December 2019, the pandemic has claimed nearly 2.64 million lives in 192 countries and regions.

Over 119 million cases have been reported worldwide, with recoveries now nearing 67.5 million, according to figures compiled by the U.S.' Johns Hopkins University.