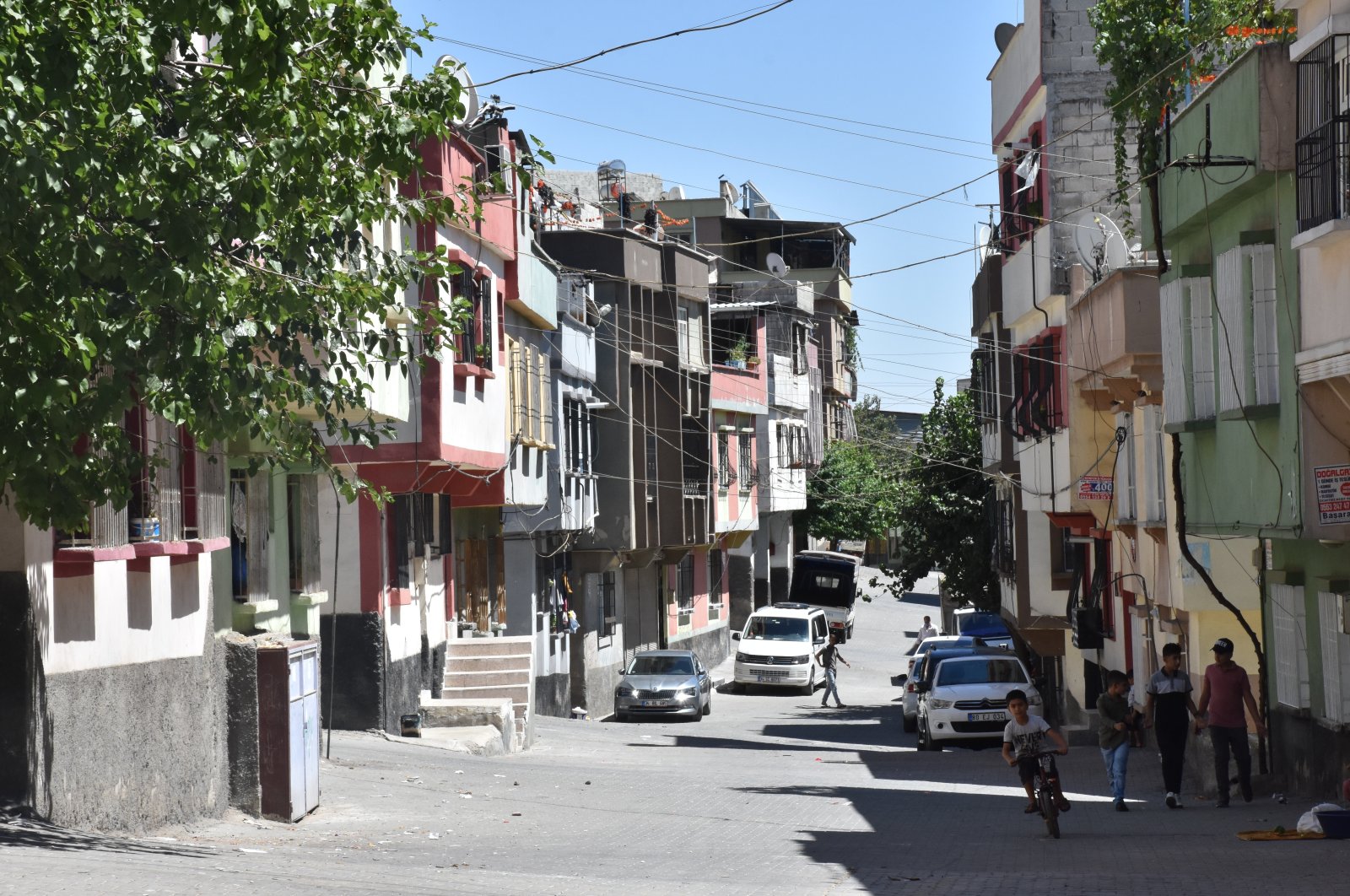 It was an ordinary day in August in Beybahçe, a close-knit neighborhood of Gaziantep, a southeastern Turkish province bordering Syria. People had gathered for a traditional street wedding when a suicide bomber mingled among them and blew himself up. Fifty-seven people including 32 children were killed in one of the deadliest attacks by Daesh terrorist group in Turkey. As the city marks the fourth anniversary of the attack on Aug. 20, survivors recount the day and mourn lost loved ones.

Ismail Alpaslan, who runs a grocery store on the street where the explosion took place, lost a 16-year-old nephew, while another nephew was injured in the attack. Alpaslan himself was at the home of his daughter, in a neighboring area, when the explosion ripped through Beybahçe. “I immediately ran here, and it was like hell,” he remembers. “Terrorism targets nothing but civilians. The proof is here. Half of the people killed here were children. Terrorism has no religion, race and they only want to kill innocent people,” he told Anadolu Agency (AA).

The neighborhood quickly recovered from the blast, and Alpaslan was grateful to the state for recovery efforts including the rebuilding of homes and the provision of financial support for the survivors and families of the victims. “Yet, our pain is not alleviated and will not be. They killed children. They could not dare kill us,” Alpaslan said.

Ali Osman Alpaslan, a 19-year-old teen, survived the attack with a scar on his head. He relates how he was sitting on a street corner with his friends before the tragedy struck. “They went to the party, and I was about to join them when the explosion happened. I collapsed. I saw blood everywhere then,” he recounted. His recovery required three operations. “Doctors told my family to prepare themselves ‘for the worst.’ I still have scars and have pain in my feet. I can’t work anymore. Mentally, I am devastated. I lost a brother and still mourn him. We have done nothing (to terrorists), yet they hurt us,” he lamented.

The attack, which succeeded multiple other Daesh attacks that year, was the last atrocity to take place before a gunman affiliated with the group gunned down revelers in a nightclub during New Year celebrations in Istanbul on Jan. 1, 2017.

Turkey was one of the first countries to recognize Daesh as a terror group in 2013, as soon as it emerged. The country has since been attacked by Daesh terrorists numerous times, including 10 suicide bombings, seven bombings and four armed attacks that killed a total of 315 people and injured hundreds more.

Mehmet Kadir Cebael, who ran a suicide bomber cell for Daesh in Gaziantep, was killed in an operation in the city after the attack, while three police officers attempting to capture another suspect were killed when the suspect blew himself up.